Where to Get Food When There Is None in the Stores 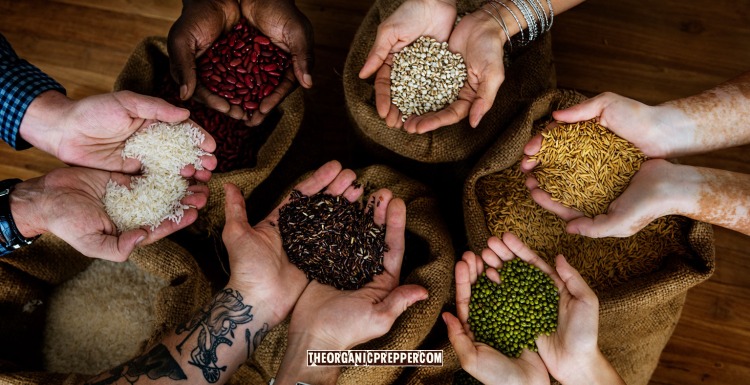 My family was lucky enough to leave Venezuela for Ecuador and Peru before things got to the peak of craziness, and people struggled with the question of where to find food. We didn’t experience many of the terrible things as other Venezuelans who stayed as a result.

We suffered mostly because we kept using our national currency rather than the US dollar, but there wasn’t much we could do to rectify the situation. Our useless fiat currency was everywhere. The USD was not. Hyperinflation blew everything, and people did not have the means to adjust. For a while. We’re now better, but far from going back on track.

As a result of this hyperinflation, those living in the larger cities had a VERY rough ride back in 2017-2019. This was to be expected. In the smaller towns, where vegetables, meat, poultry, beef, pork, grain, and fruits were raised, things were not as hard.

What are some basics of where to find food during a starving time?

Given the fair weather and our own culture appreciating freshly cooked meals, getting processed food is not that important. We can live without, say, bacon or commercially made ham.

With hyperinflation, raw ingredients will likely still be available. Brand products are going to disappear. Shareholders will close a plant long before any loss can affect their patrimony.

Therefore, the urban prepper should be already prepared to deal with this. Stocking up? Unless you have an extra warehouse to fill up to the roof and be stocked up for the next 5-6 years, I would say that you need to review your plan if this is your main option. Oh, and just for the record: gardening, raising livestock, and growing stuff is incredibly hard for those urbanite fellas.

My suggestion would be to give serious thought to decide what is better for you: investing in some patch of land far away where you can produce (which is NOT easy at all no matter what the permaculture people say!) at least some basic staples, or using that money to stockpile long-term supplies.

(For more information on how to stay fed during a disaster, check out our free QUICKSTART Guide on building a 3-layer food storage system.)

Let’s take a look at each food product in turn:

Most houses here have an herb garden. If your plot is small, you could use raised beds to save on fertilizer, using scraps for compost, but you will have to learn a lot before you can produce anything else more than a salad per week for two people.

Those with patios here grow cilantro, basil, and common herbs as well. However, in my experience, even in our tropical weather, spice plants will be quickly depleted without external supply if you live in a place with limited space. So, getting a whole bunch in bulk in the harvesting season, drying, and storing for the whole year is the way to go.

It’s very important to have the needed connections to get fresh beef. Our experience with cattle thieves was bad, as you know already. This was because farmers didn’t have the means to defend their property. Calling the guards for help here in Venezuela means to be tied for life to pay them for “protection” in a Mafia-style racket. Some of our farmers don’t care because they pass this cost off to the customer.

But for the non-farmer prepper, purchasing live cattle and splitting the cost between 2-3 families was one of the best approaches we found to work down here.

Pigs don’t require the space that a cow does, so raising them is a much more viable alternative to most preppers than is beef cattle. A friend of mine has very little space, yet he survived the hyperinflation by raising pigs fed off of vegetable scraps he picked up here in town.

It was hard work. He walked 10 km with a wheelbarrow every day to feed those pigs. But he kept his family alive, putting in the daily maintenance for his pigs well over a year. It’s very likely people will be able to raise pork in the vicinity of cities without too much trouble, and derived products should still be accessible post-collapse where you are as well.

Chickens are one of the most common protein sources you’ll find in South America. They’re easy to raise, can be fed with table scraps, and a bag of corn goes a long way in keeping them happy. They roam freely here the whole day, eating insects and plants.

Venezuela is filled with “organic” chickens if you like that word. Really, it’s the same situation with pork here – maybe even easier. When I lived in Lima, people had chickens living on their roofs, and no one seemed to care.

This is a little bit tricky in areas far away from the sea or without rivers (obviously). I have heard reports our nearby lake is a nest of bad guys, and you can’t just go there and fish anymore. So, most of our fish comes from the coast: over 300 km away, by truck, once a week.

From time to time, though, a spontaneous seller roams the streets with a few catches from God-knows-where, but people hardly ever buy these. Why? They’re rotten. Our rivers are depleted of wildlife, and deforestation has diminished their volume. So, fish from these sources are not an option.

One of the most common ways here to preserve and eat fish all year long is by salting them, a very common practice in the coastal region. If you can get fresh fish and smoke it safely at home, so much the better.

Rabbits and other rodents

In my area, rabbits are seen as a delicate kind of cattle to raise. They don’t have much meat, so they’re not so appreciated. However, their fur is useful. People with limited space and who were willing to learn how to raise them properly have done a brisk business here. The speed of their reproduction is a great advantage, and the meat is a good alternative to chicken.

I remember reading signs in several houses around the neighboring subdivisions advertising rabbit meat. So, yes, in a real crisis, they indeed are a good alternative.

These are mostly raised for milk, as their meat is not really appreciated around here. However, these can be a good meat source and surely have a place in a prepper’s cottage. The goat milk here is being used by parents to replace baby formula. Commercial formula is quite expensive (all of it is imported!), and this has been the common recourse.

So yes, this is another good source that has been useful in this crisis.

I don’t think you’re likely to have a problem finding them where you are at either post-hyperinflation. Really, the same went for dairy products. The cows didn’t disappear overnight, and people were still able to access dairy derivatives throughout the hyperinflation period as a result.

Now, we have to ask two final questions:

First, do you have the means to reach those producers in your geographical area in an affordable, safe and relatively fast way? If you live downtown in a large city, driving 2 hours one-way trip just to get staples could be…uphill, especially if fuel is scarce. Producers may not be willing to take paper money. (Organizing a group to buy in bulk could mean those producers will be much more willing to come all the way to your location, saving you time, fuel and money.)

And secondly, what do you need to produce some of your staples? The answer is the following:

With those questions answered and dealt with, you’ll have a much better understanding of where to find food post-disaster. But, what are your thoughts on the situation? The above is what I’ve seen play out in Venezuela, but is there more you feel you can add to the story? Let us know in the comments below.

Jose is an upper middle class professional. He is a former worker of the oil state company with a Bachelor’s degree from one of the best national Universities. He has an old but in good shape SUV, a good 150 square meters house in a nice neighborhood, in a small but (formerly) prosperous city with two middle size malls. Jose is a prepper and shares his eyewitness accounts and survival stories from the collapse of his beloved Venezuela. Jose and his younger kid are currently back in Venezuela, after the intention of setting up a new life in another country didn’t go well. The SARSCOV2 re-shaped the labor market and South American economy so he decided to give it a try to homestead in the mountains, and make a living as best as possible. But this time in his own land, and surrounded by family, friends and acquaintances, with all the gear and equipment collected, as the initial plan was. 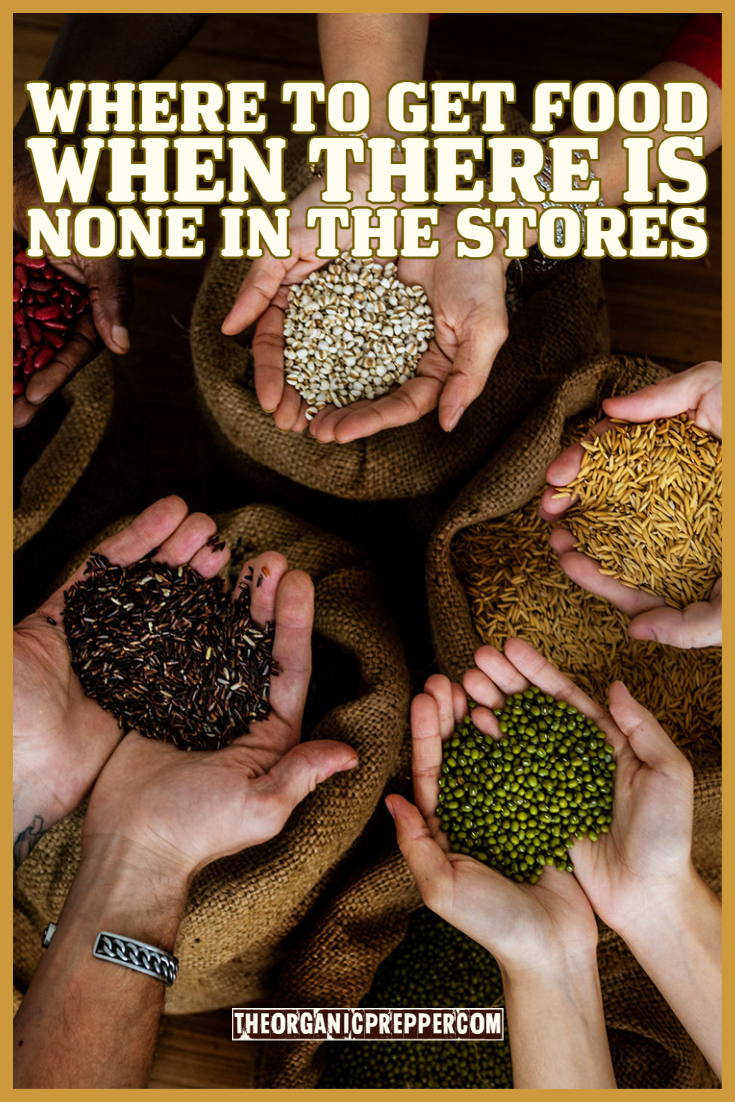