Urban Survival vs. Rural Survival: A WARNING from Selco About Your Plans 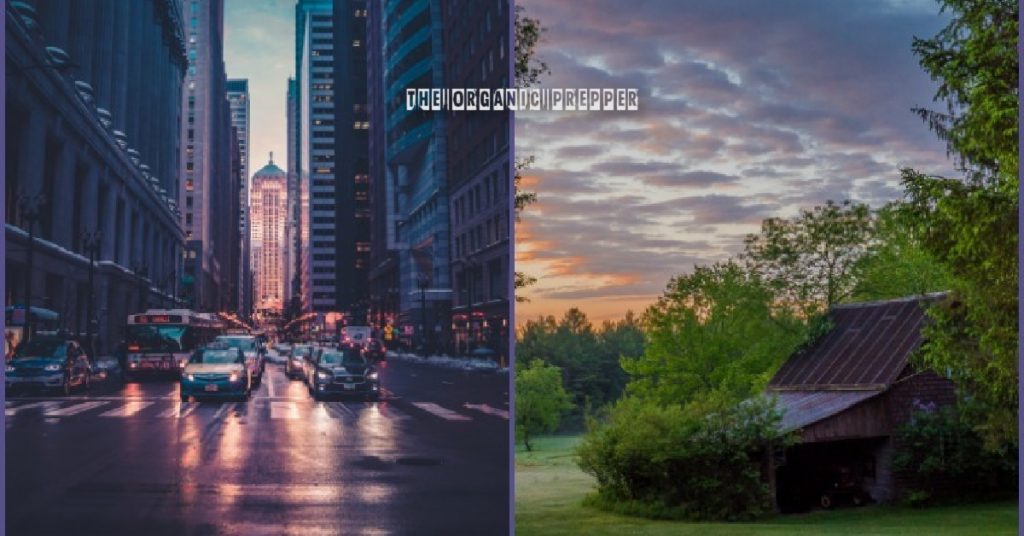 Urban survival vs. rural survival is a near-constant debate in preparedness circles. Those who live on acreage sometimes scoff at those who live in cities for reasons of business, education, or families. Those who live in the cities feel obligated to defend their choices. The truth of the matter is that there IS no perfect plan, and even if you had one, SHTF might have other ideas. You need both skillsets to survive, as Selco teaches. In this reality check, Selco explains how even the best survival plans can go horribly wrong when the SHTF. ~ Daisy

I write almost always about urban survival because of a few simple reasons:

As a result, a number of us who have a good BOL in a rural setting will still end up surviving in an urban area.

Generally, I think it is much better to be out of the urban area when SHTF. But we don’t always get what we want no matter how good our plan. That is why you must learn about not only rural or wilderness survival, but also urban survival. I talk about all of these in my book.

The whole dilemma of urban vs, rural has become pretty useless because people imagine that what they need in order to survive is to just run away from a populated area into woods and they will be perfectly fine.

While I do agree that bugging out from the populated areas is a good thought and a good start, it should not be the end of your planning. You may find out that after you run from the chaos in the city, you face a whole new range of problems (a lot of them very challenging) in wilderness settings.

It is not a simple decision and simple plan. Choosing between urban and rural (or the wilderness) should be based on careful planning and preparing. All that usually takes years.

Without planning, it actually makes more sense when the SHTF to bug-in and take your chances in the city.

What was it like in rural settings when the SHTF?

As I’ve written many times, I spent my SHTF time in urban settings, but many of my friends and relatives were in rural settings and small villages instead of the urban centers.

Very bad, but what is really important it was also much better than in the cities for many reasons.

People in rural settings here still lived partly from their land. Yes, they did have modern houses, electricity, hot water, etc. A lot of them lived in villages but worked in cities. But the important thing was that they had a connection with their land and their surroundings.

A lot of them had chickens, crops, and vegetables. A majority of them were hunters.

So, when SHTF yes, they did lose connection with the outside world, electricity, water maybe, and regular transport of goods, but they still had resources around them in huge quantity, and most of them did have knowledge of how to use that resources.

They had woods around them with animals that they could hunt, rivers and creeks for water sources, and their land.

I think when SHTF they were using maybe 30% of their land for food growing, and of course, they switched very fast to using all of it for growing.

They had the opportunity to grow everything, including tobacco, and of course, homemade alcohol.

Life became much harder than in normal times, but compared to urban areas, it was paradise.

One thing that was important and good there was that they had a much better generational knowledge and preparedness for a hard life.

No matter how modern they were, they lived a harder life in normal times than city folks, and getting used to SHTF situation was much easier to them than for city folks.

Also, their knowledge about natural remedies, home medicines, or simply about delivering babies at their homes was much better and still fresh.

(When is it time to evacuate in an emergency? Check out our free QUICKSTART Guide to find out.)

Bugging out to the wilderness or rural area

There is a popular myth that if something serious happens and you are living in the city you simply will go and bug out into the wilderness.

It is a very nice thought, and it is tempting to imagine that while cities are exploding in violence you will be happy somewhere in woods.

A whole prepping philosophy and industry are based and built on that picture.

I did have a very short period (several days) of surviving during SHTF in a wilderness setting and it was hell for me. If I learned anything from that episode it is the fact that either you have to be a real master of wilderness survival (it is possible, but I really met very few people like that) or again, you need to have really serious preparations prior to the event together with a network of good people.

A lot of “mainstream” wilderness preparedness is based on shorter terms events, or “until help arrives”.

Being in a situation where you need to survive in the wilderness for a prolonged period of time lowers your chances a lot.

You may have a premade BOL location somewhere in the wilderness, a cabin for example with a really good stash of everything. That, of course, raises your chances for survival in the wilderness. But sooner or later you will (in a prolonged event) you will eventually come down to the-wilderness-your skills equation.

Not too many people are actually ready for that.

Being in small rural places, together with other people around you sounds much better, and I kinda lean to that solution. Actually, my BOL location is just like that. It is a small village where I have resources and the help of like-minded people.

You need both. Resources and trusted people away from urban area.

“Everybody has a plan until they get punched in the face.”

It is great to have plans, but it is even greater to stick to reality, common sense, and experience. When the SHTF you do not have a clue where you may end up. You might be forced to adapt and bend your plans a lot. You need to be ready for any setting.

The biggest mistake people make is that they are confident they have the perfect BOL but due to circumstances they are forced to bug in, and they did not plan at all for bugging in. Or the opposite.

SHTF is a completely new event, and as much you plan for it, there are variables that you simply can’t factor in.

Those variables may completely change your plans of where you want to be when it happens.

Do you foresee any way that your survival plan might go wrong? How will you manage it if your expectations aren’t reality? If you were to troubleshoot your own plan, what aspect do you need to work on? Let’s discuss it in the comments. 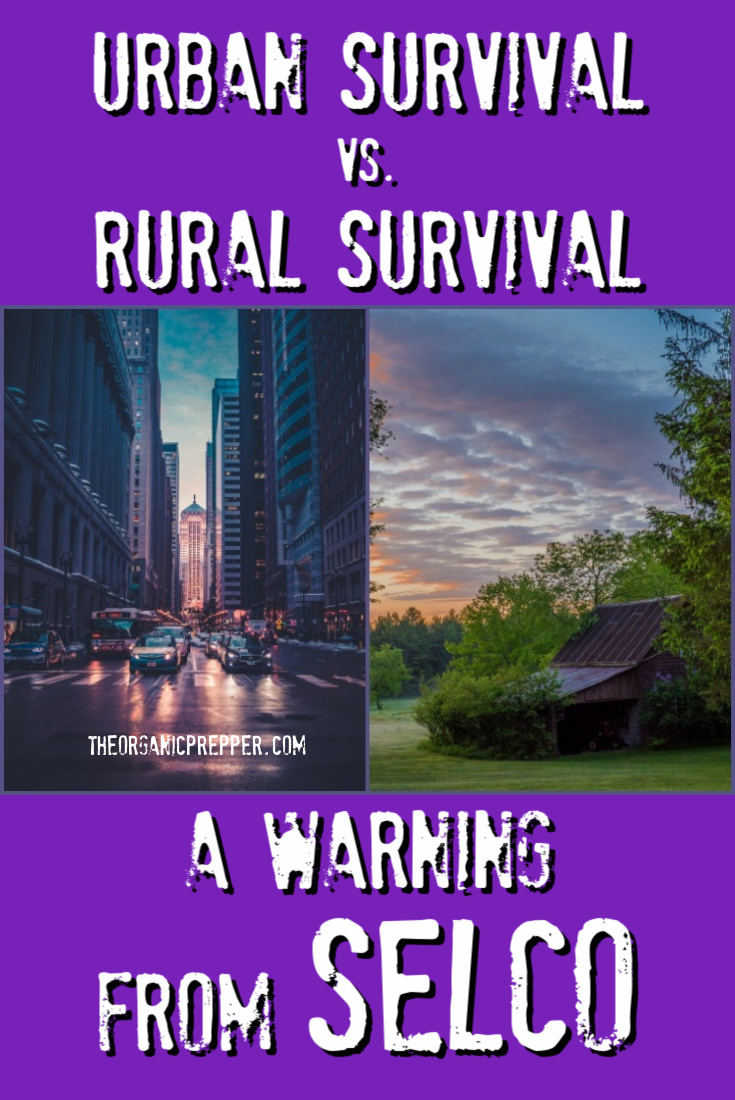