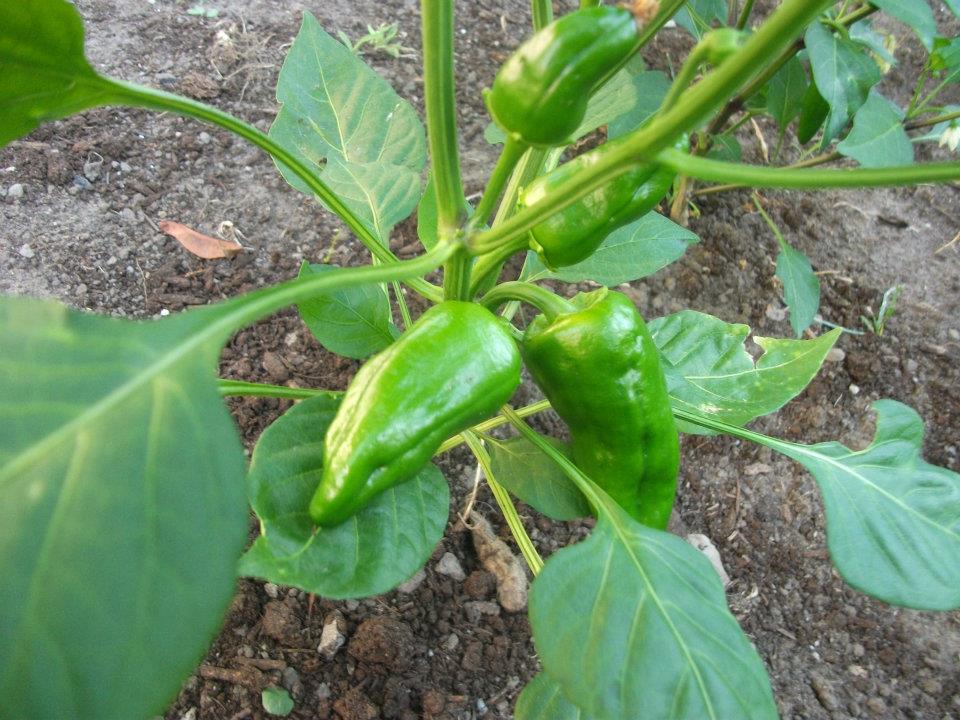 When you think of a survivalist, what is the image in your head?  Do you picture some guy with a beer belly, decked out in head to toe camo, sitting in a tent in the rain, gnawing on some jerky and drinking a 4-year-old can of Pepsi?  Perhaps you imagine a Grizzly Adams type, living off the land in some mountain wilderness, without any communication with the outside world. Maybe you envision a family who lives like a cross between the Ingalls family and the Swiss Family Robinson. Of course, you can’t forget the guests of the National Geographic show Doomsday Preppers, with their bunkers, gas masks, their warehouses full of MREs and their personal arsenals.

Despite the eccentric images of preppers and survivalists that are played up by the mainstream media, there’s another kind of survivalism – the kind that quietly seeks the liberty to provide a safe, healthy and self-sufficient lifestyle.

The prepper movement is growing exponentially as people begin to awaken to the fact that something just isn’t right in the world today.  As recently as a few weeks ago, we’ve seen that the government response to a localized disaster is slow at best and non-existent at worst.  It took nearly three weeks to restore electrical power and many still don’t have safe tap water to drink and cook with after Hurricane Sandy assaulted the east coast.  FEMA shelters (rather ironically) closed because of bad weather, leaving those who were displaced by the storm with no place to go – in bad weather.  FEMA also ran out of bottled water only two days after the storm.

Smart people are beginning to recognize that you can only rely on yourself.  No one is coming to save you.  People are getting ready, stocking up on shelf stable food, water, and home defense items.  Websites like Ready Nutrition,  The Survival Mom and Survival Blog have comprehensive lists and instructions on how to get prepared to ride out the storm, whatever may come.

Some folks are taking it a step further.  As their awareness increases, they realize that there is a war being waged on the health and well-being of the citizens of the world:

When taken individually, these issues might not seem to be such a big deal.  If it was only one thing, you could simply avoid tap water or say no to pharmaceutical drugs and vaccinations.  But when you realize that we are inundated constantly with small doses of toxins, you begin to see that there is a pattern of assault on our health.  It becomes more clear why 41% of Americans will be diagnosed with cancer during their lifetimes.

Many preppers have realized that it’s no longer enough to simply stockpile canned and dried goods from the four food groups – to protect their families appropriately, they must also protect them from the gauntlet of poisons lining the aisles of the grocery stores.  Alternative news websites like Natural News,  The Daily Sheeple, and Infowars trumpet daily the risks in our food supplies.

Personally, I’ve made choices for the health of my family that put us outside the “norm”.  We don’t eat packaged foods. We spend more money to source meats that are farmed without steroids and antibiotics.  Our dairy products are 100% organic.  We grow much of our own produce, purchase some from local farmers and buy the other from the small organic section in our grocery store.  We avoid anything containing corn, corn syrup, or corn starch because it’s most likely made with GMO corn that has been inundated with BT pesticide. We drink filtered well water and don’t rely on municipal resources. We live in a place with fresh clean air and limited chemtrails crisscrossing the sky.

We carry this lifestyle into our prepping as well.  We stock up on organic vitamins the way some preppers stock up on Ramen noodles.  We can and dehydrate our own carefully sourced food, much of it grown at home from heirloom seeds.  We buy organic wheat and we cook from scratch.  It’s more work to live this way, but we are learning to be more self-reliant by doing so. If the only way to get organic bread is to make it ourselves, then that’s what we do.  It’s also more expensive, but as the saying goes, have you priced out the cost of cancer lately?


Make plans to sustain yourself with nutrient-rich wholesome food and pure water, not food-like substances created in a lab and chemical-laden tap water. Educate yourself about the dangers inherent to the food supply, and break your reliance on “the system” to provide food for your family. These steps may one day be the difference between those who survive and those who deteriorate.