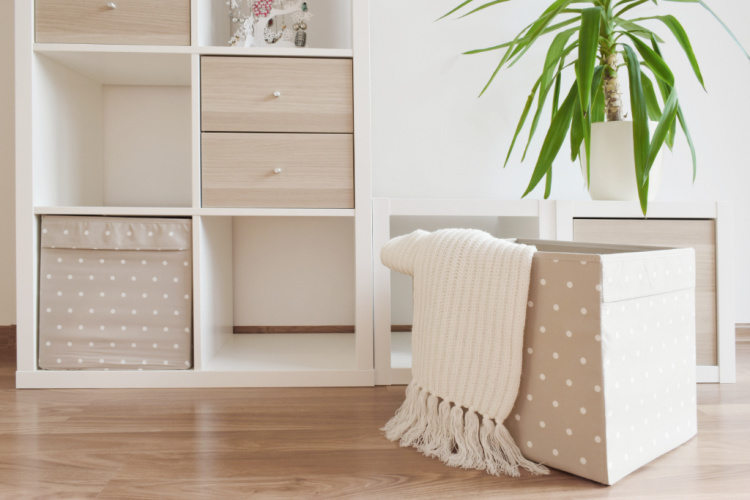 The biggest challenge in small space prepping is finding storage areas for your supplies. While I don’t recommend stacking food buckets to the ceiling in the living room where you receive visitors, there are all sorts of charming ways to hide preps in plain sight as part of your everyday decor. As well, just a few small tweaks to rooms all around your house can add considerable amounts of storage space.

Here are 25 ideas to get your wheels turning. 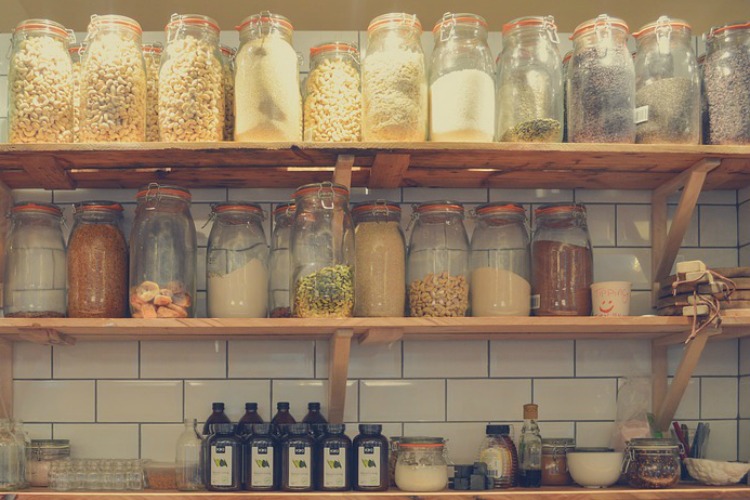 You get the idea – any prep that could look decorative can become part of the look of your home, leaving valuable storage real estate for less attractive goods or for things that need to stay hidden for OPSEC reasons.

(This is an excerpt from my book, The Pantry Primer.)

Every room in the house is fair game.  There’s no reason that food must only be stored in the kitchen.  Keep similar items together, for the sake of organization.  Think about the grocery store – even in one where you’ve never shopped, it’s generally easy to find items because similar things are organized together. There is a condiment aisle, as cereal aisle, etc.  You can apply this principle to your home storage also.

Here are some places that I store preps in my home, along with ideas from previous places we have lived.

Keep track of where you put things.

It’s a good idea to keep a notebook with an inventory and locations – basically a treasure map of all your prepper goodies. Otherwise, you’ll end up searching fruitlessly for items that you know you have.

Depending on how detailed you want to be, your “map” can be constantly updated with the amounts of items you are putting away and taking for use in the kitchen.  If you plan to update like that, consider a dry-erase board hung on the inside of the pantry door.  Keeping your map on the computer is a great idea…unless the grid goes down.  It’s important to have a hard copy for that reason.

Trust me – you won’t remember where you put all this stuff!

No matter how small your home is, you can still prep. Some of these suggestions will even work for a dorm room or studio apartment. With the “tiny house” movement, storage options abound these days.

Do you have some suggestions for people who live in smaller spaces? Post them in the comments section below.