SELCO: What Really Happens When the SHTF Is Over Is Not What Most People Expect 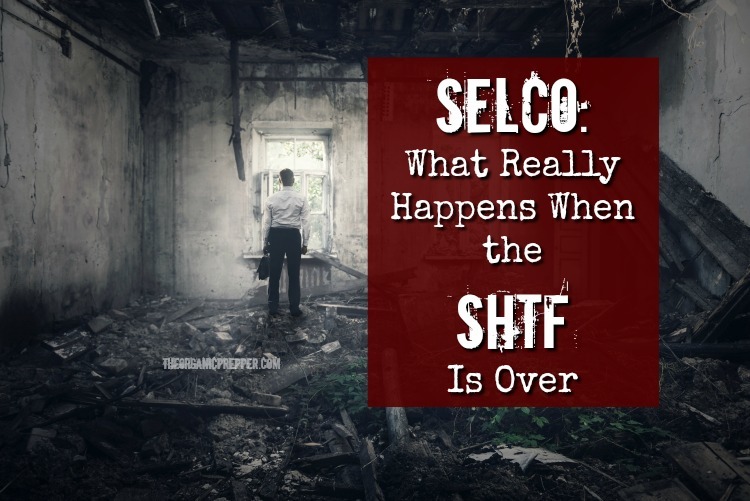 When finally the SHTF was over, when peace came it was not like we imagined it.

It was very different from what we imagined it while we were in the middle of the SHTF.

It was different on many levels.

When peace came we didn’t believe it.

During the war, many ceasefires were signed, and many peace treaties, local or countrywide. Many times high delegations from the EU came to our country or in surrounding countries. They held long elaborate peace conferences with local politicians and tried to make some agreements.

When the agreements were made and when we heard about it somehow, we hoped it could work. But it did not so the war continued.

To add to those real conferences and treaties we also had raging misinformation and rumors about peace settlements and treaties that actually never happened. So after some time, and many “peace agreements”  while slaughter continued we simply kinda stop believing that it was going to happen.

And then one day one of those treaties kinda worked.

It was not like it just stopped immediately one day. But through agreements, the shooting stopped, and through a very complicated process (that in a way still lasts) the situation started to move to some new kind of “normal”.

The fighting stopped, but since there were no real winners, it took time for some things.

For example, for months you could not go into some parts of the country with the “wrong” license plate or sticker on your car or similar…

We changed after the SHTF

On the mental level, we learned during the collapse that it may be actually dangerous to hope. For example, when it came to peace we were disappointed many times, so people stop hoping, or at least lowered their expectations.

Hope and hoping in dangerous and prolonged situations sounds and looks good, but in reality, it may blur your vision. It may push you to pay attention to things that are not so relevant for your immediate attention.

One day you may find yourself hoping and dreaming so much that you fail to protect your family or obtain food or similar.

It was weird but not hoping may help you to operate better every and each day by taking care of things that need your immediate attention (food, safety, security…). But on the other side, killing hope had a toll on our mental health, I think.

Life without hope is not much of a quality life.

So when peace came, there were whole bunch of people who forgot to feel things.

They were conditioned to operate with a certain mental attitude in order to have the best chances of survival and no peace could change that, at least in the short term.

For a lot of people, it did not change ever.

It was not that peple were not happy because there was peace, but we lost a lot of “ourselves” in that SHTF, so we changed.

You shoot, you run, you are afraid… you are cold and hungry or you are dirty and sweating for days and months…and then one day all stops and you can go and buy things in the shop.

And you think, “I should be happy and yell and sing.” But somehow you are numb and think, “What was all this about and what I am supposed to do now?”

How everyday life changed when the SHTF was over

It took months for some things to get back to normal when it came to infrastructure.

Electric lines in some regions were almost nonexistent anymore. Phone lines, sewage, water system… all that was destroyed or completely messed up. Some regions were so dirty for numerous reasons that diseases spread.

Roads were “opened” but because the infrastructure was bad, the normal circulation of goods did not happen overnight. It took time.

For example, it took some time for all the different goods come in, and prices slowly came back down to “normal”.

For years there were regions and parts of the cities where it was dangerous to go because of mines. Even these days we have here every month or two someone killed because of an old land mine somewhere in the woods.

Still, more than 20 years after everything.

How people were different after surviving the SHTF

For a pretty long period, things were handled between people with brute force, and to have a weapon was important like to breathe air.

When peace came, that weapon was still with people, and attitude and old habits changed very slowly.

Even today every respectable home has an assault weapon here, somewhere hidden, but close at hand, even though it means 2 years in prison if you are caught.

People learned to use weapons and to “solve” problems with them.

From the point of survival, people learned a lot of good and useful things. I mean, you had a bunch of civilians who over the time learned to operate as a kind of military unit and to use different kinds of weapons, to recognize and use resources in our surroundings that most people would not even notice.

We learned to protect our homes or invade others if needed.

At the same time, we learned also not to respect authority (government) because (very simplified)  the authority will simply f*ck you when it benefits them to do so and you will be on your own.

Police, government, law, become for a lot of people just words. They counted only on themselves because of the experience they went through.

From the survivalist point of view, a lot of good things maybe. But from the point of a normal functional society, a lot of bad things.

If you are a normal law-abiding citizen here, you are in the minority because most people simply use shortcuts in the corrupted society that war produced.

As I said, it is somehow “generational knowledge” so it passed on young people, too. Especially when it comes to not respecting authority.

Paradoxically living in a society like that is actually the recipe for a new SHTF. So in the end, it comes to a full circle. The SHTF that brought a corrupted society and people that are trying to survive in it by their own rules, will most probably bring another SHTF.

What to expect after the SHTF ends

After a real and prolonged SHTF, there is no coming back in a lot of things. Not when it comes to how you gonna feel, and actually what man (or woman) you are gonna be.

There may be celebrations, fireworks and whatever, but you will not be the same person. Survival will teach you a lot of things. You will be prepared for a lot of things in the future, but even if in your case society and system rebuilds into something good and positive you will still be changed. And some parts of you that were good will be missing.

It is how it works. There are some skills and experiences you cannot gain without paying for them. 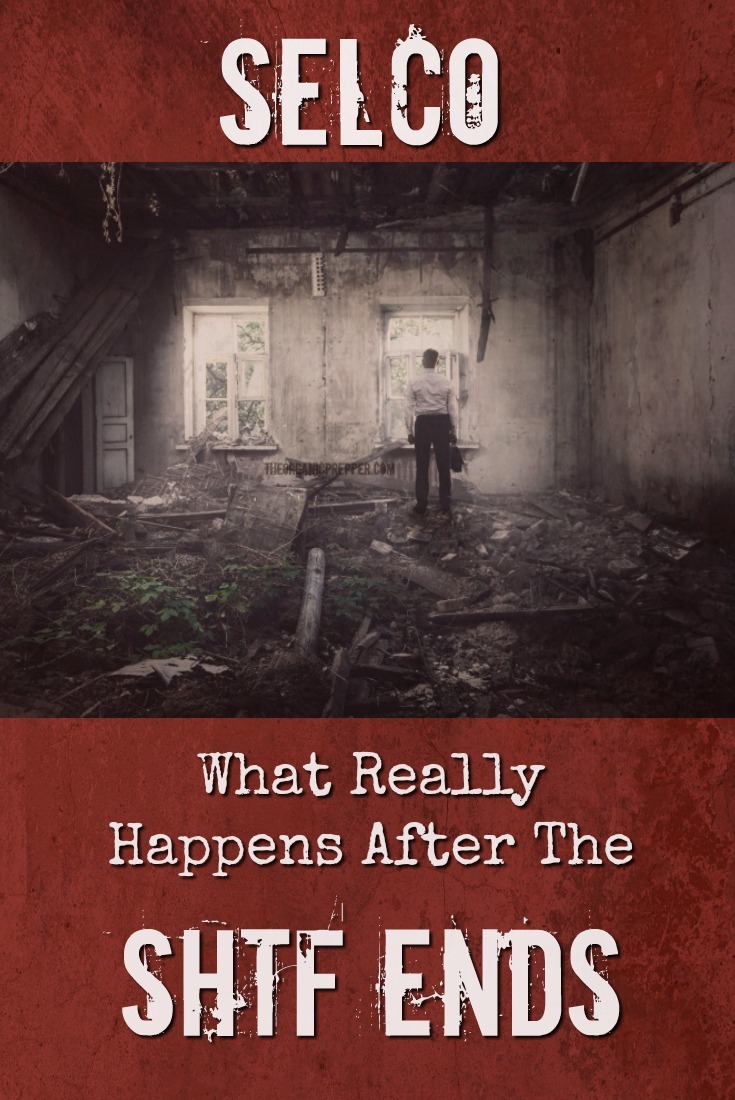