SELCO: The 5 Things That Will Surprise You Most When the SHTF 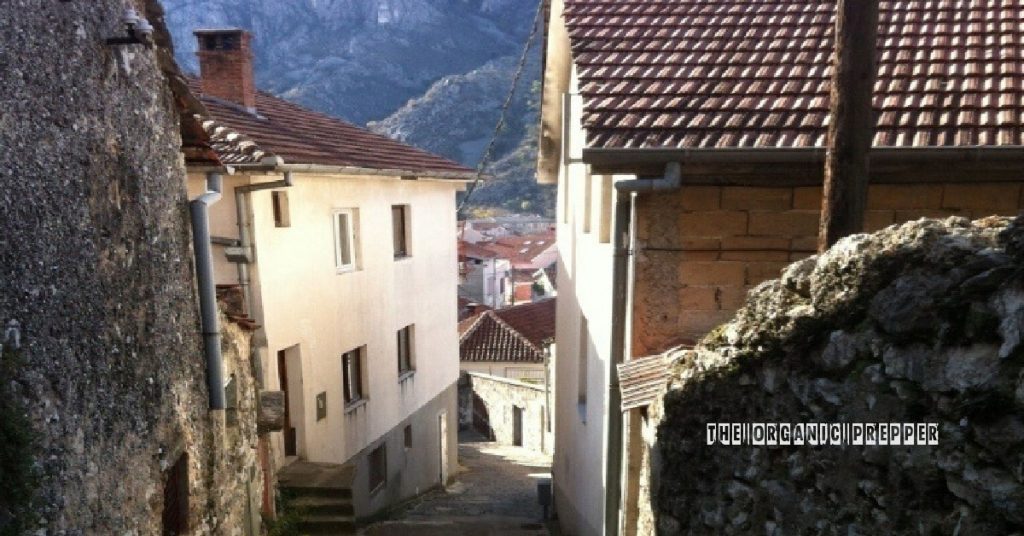 This is an excerpt from Selco’s book, The Dark Secrets of SHTF Survival.

I recently ran one of my newest courses, called “A Mile in My Shoes.” This is where I take a small group of students to the city where I survived the war and take them around and physically show them the realities of what was faced. A lot of lessons are learned during the course and most importantly (and what I hoped for) students come far closer to realizing the ‘reality’ of a true SHTF situation.

I thought I would share with you the ‘top 5’ surprises that the students encountered, meaning things they had not thought about or realized before the course but had to accept and come to terms with during…

This picture, taken very close to my house, was one of the ‘front lines’ for some time. One side was in houses on the left of the alley, another side (enemy) were in the right-side houses. 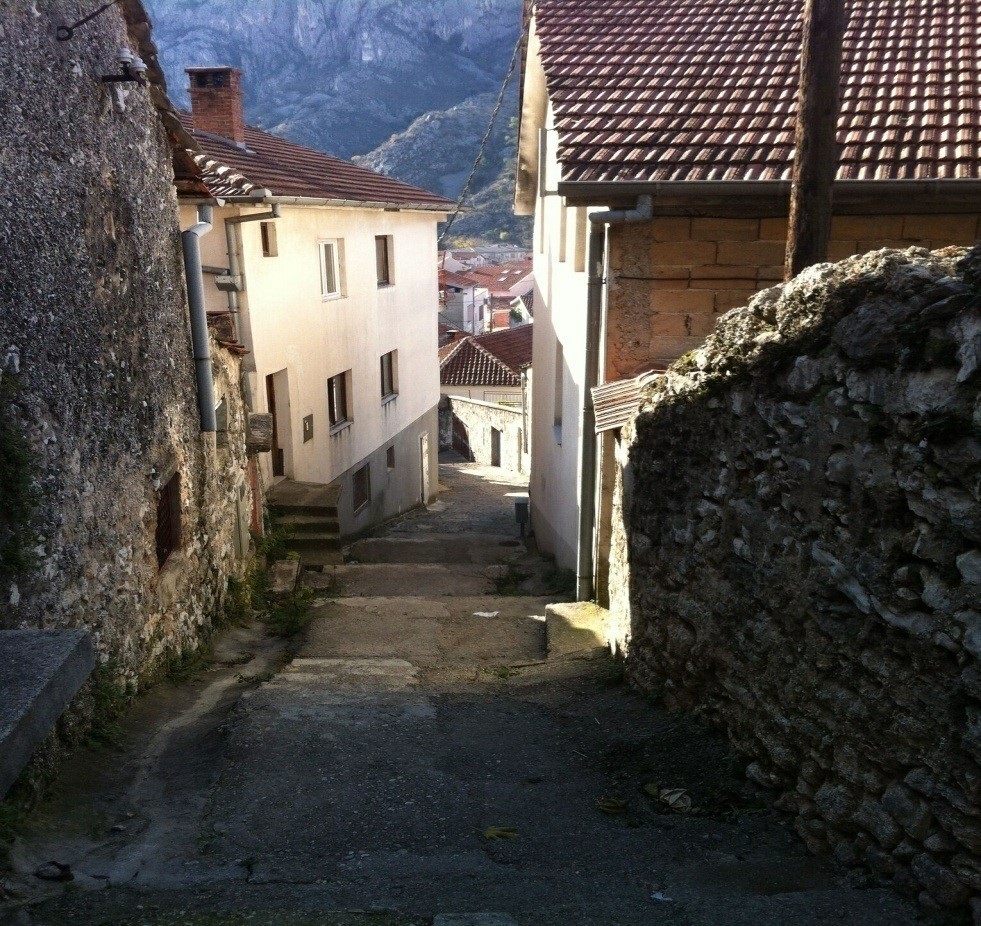 This seems INCREDIBLY close (and it is) but then realize, there were times when the ‘dividing lines’ were even closer than this.

When you put that into the perspective then you can start to think about new reality because there is nothing very static and sure when SHTF, one day the house next to you can be completely safe, another day there might be someone inside who wants to harm you, or simply you’ll never be sure how safe and secure are your surroundings.

It is the most dangerous aspect of urban SHTF because you’ll have a lot of people in a relatively small area and you’ll have a higher demand for (very limited) resources because the ‘system’ is gone.

Now when you add to that calculation the fact that a lot of houses are going to be being destroyed, you get to the point that you never know anything for sure, where is someone and what intention they have.

That is especially important if you planning to survive urban SHTF alone (lone wolf theory) so you can get a feeling how hard that’s going to be.

They may even have been your long-time friends but are now on the ‘opposite’ side. Fighting here was divided by all sorts of reasons, race, religion, affiliation, heritage, politics, and often a big mix of all these things.

‘Sides’ were always changing as well. That’s just the ‘enemy’, when it comes to Survival you will fight to get what you need or protect what you have from whoever…

Having the idea that some foreign forces will invade your country, forces that will look, act, speak completely different then you, and people from your surroundings are mostly just fantasies, especially when we talk about the USA.

That may be the case, but you’re going to have a lot of ‘local’ fighting and surviving before that.

Strong systems are going to have a “bigger and longer” fall, there are way too many people and weapons in the US for some foreign force to choose to invade and pacify the country… it is impossible.

What is possible is to “push” some country into the chaos, in order to turn on themselves, suffer hunger, prolonged chaos and similar, and maybe then to invade.

Do not expect Martians or Russians. Expect people who look, act, and talk like you, who want to survive just like you.

Again, we come to the point that you will be forced to fight with your neighbors and fellow countrymen for resources.

Fighting for survival is an all day, everyday task. You are constantly hunting, scavenging, gathering, finding information, looking and checking things. All while the most stressed you have ever been and under constant threat. All while being hungry and thirsty.

There is no ‘day off’ or ‘break’. This is the big difference between a soldier and a civilian in war. A soldier has a job to do, and all his other needs are taken care of. He can just focus on his one job. In a civil war, you (and your group) need to cover all the tasks, all the time…

If you served in Army, you had clear orders, topics, outside of that you did not need to think about too many things.

You had “backup”.  Your job was to do tasks, and someone else takes care of all the other things in order for you to finish your tasks successfully.

In SHTF you are the first unit, rear, and back up. If you fuck up and break your leg there is no medical evacuation. If you did not find food (or any other resources) there is no service who will do that for you.

It is a hard time, and the day is full of “acquiring” things and finishing jobs.

Shooting at someone may look like a fun idea today, or romantic in some way. It is maybe more romantic than to think about how to manage your waste or bathe or lower your kid’s fever in the middle of SHTF.

You are everything when SHTF because the system is gone.

4) The level of the threat

In SHTF almost everything is a threat to you. Yes, easy to understand threats like sniper, gangs, angry neighbors etc., but the lack of food, complete lack of hygiene, level of contamination, risk of illness and injury, being found, being informed on, being tricked, getting captured and many, many, more make up a larger amount of threats than most ever think of.

Just start to imagine every ‘supply’ you take for granted (fuel, electricity, water, stores, emergency services etc.) being taken away and not knowing when it will ever come back.

Then imagine the worst person you have ever known, someone you would not trust to help you in any situation.

Did you get all that?  If you do, you are maybe about 40% of the way to imagining the reality…

The level of threat is going to be a BIG shock to you in the beginning. If you survive that shock it is good because then you get yourself into the mode of real surviving.

No matter how well you are prepared you will go through that shock. With good preparation and the correct mentality, you can minimize that shock and make it shorter.

That is the real point of preparing.

5) The reality of defending your assets

I know. All the points mentioned don’t bother you that much, as you have a nice house, lots of supplies and you’re ready to fight. But how is your plan working once your house or apartment looks like this…? 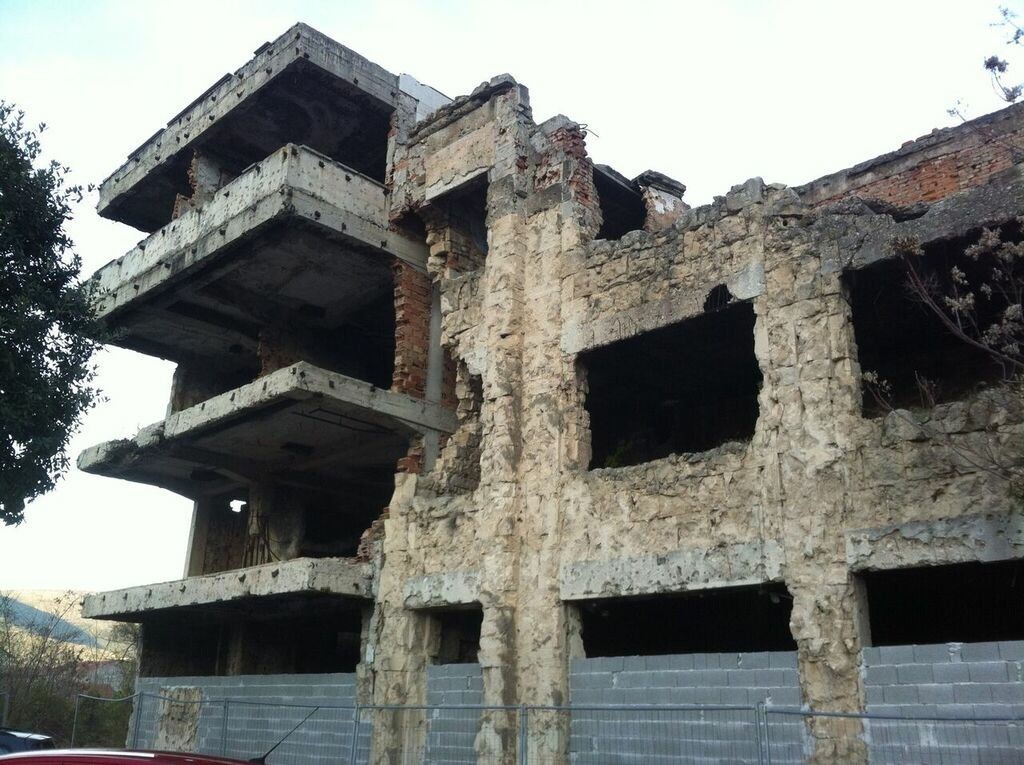 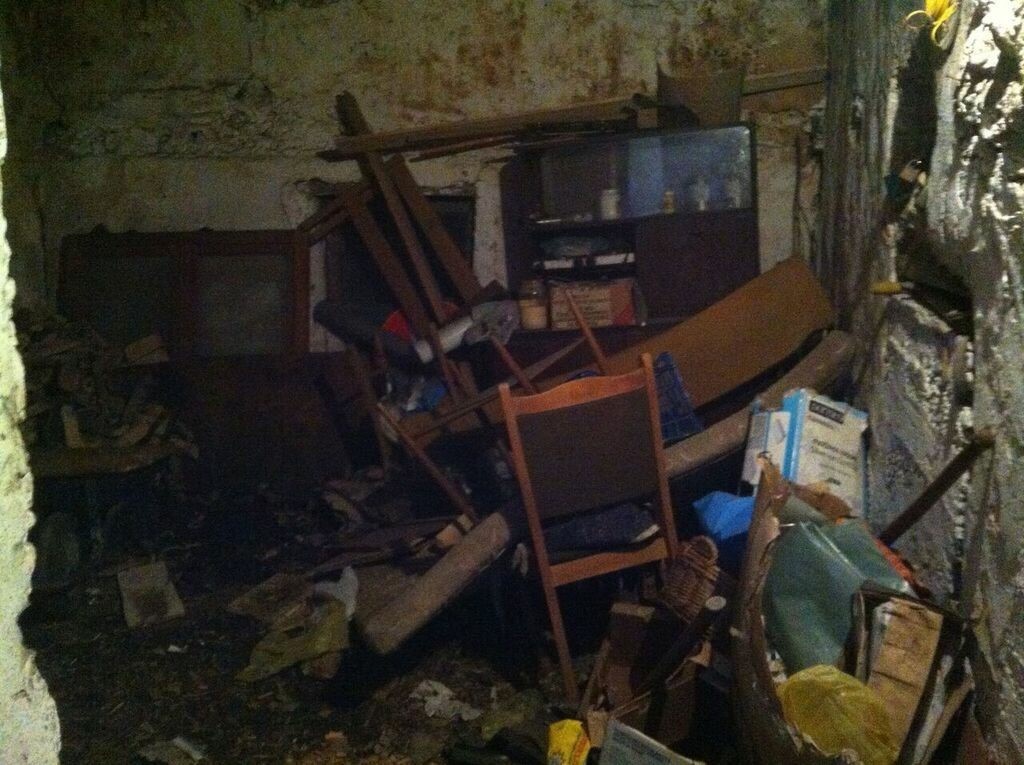 Anyone who is ‘fit’ must go out a lot to find things for everyday survival. How you protect all your stuff when you are not home?

What about when one day a big group comes to ask you how you’re doing so OK, and what you have there? To protect your stuff from them is a clear death sentence. What will you do then?

You have to have the right mindset. It means the difference between defending something and getting killed and adapting yourself in order to survive without it.

You have to accept the fact that maybe you’ll be forced to survive only with your skills.

Understand that in SHTF, every house in the city is going to look like this, or worse – not even be there. In my city, there are many houses you see like this. You see them because they are made of stone or concrete. You don’t see the wood buildings because they all burned down. 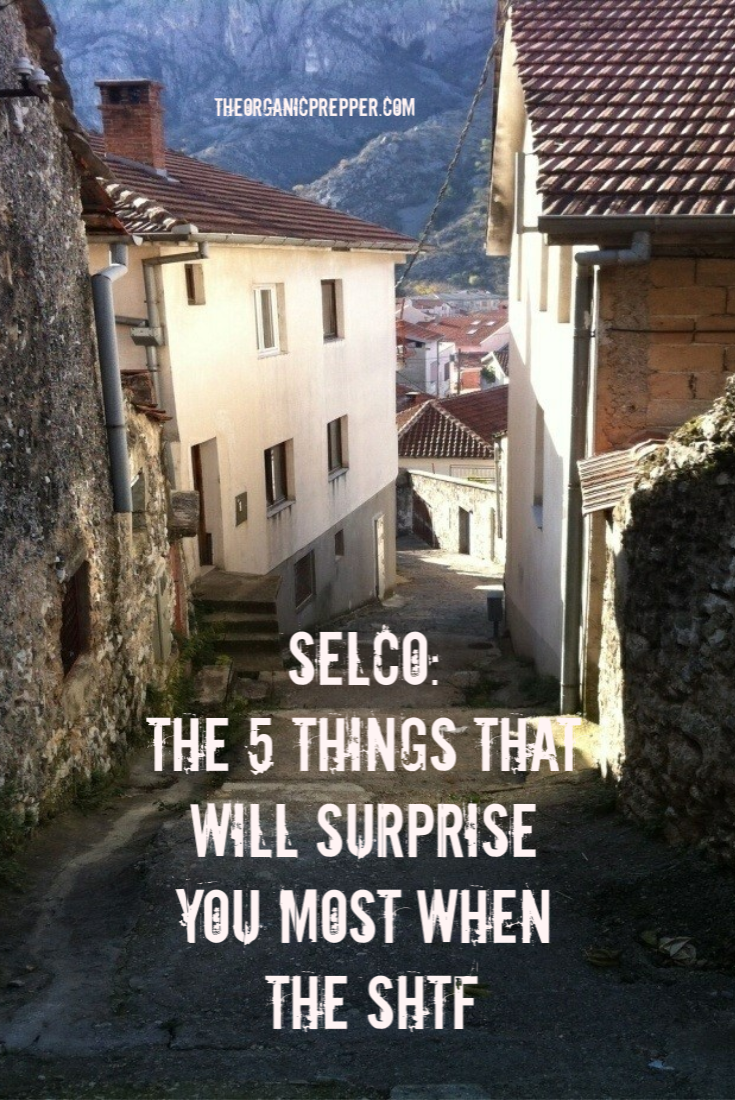