SELCO: My Experience with Precious Metals During a Collapse 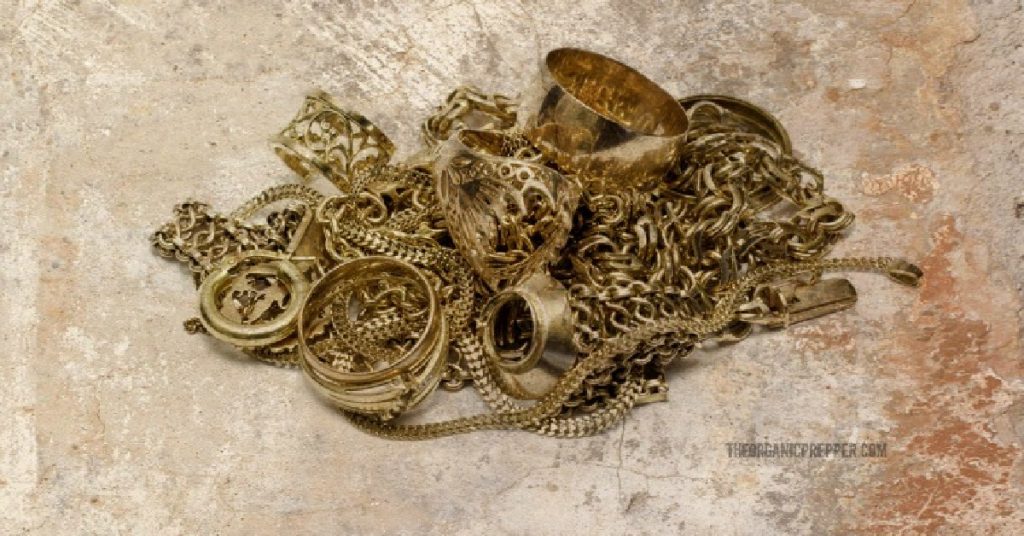 Last week, I read with interest the explanation for preppers about gold and silver. It was very informative and brought back some memories of my experience with precious metals, which I thought I would share with you.

I am aware that with this article, I might kill (or at least threaten) a few “sacred cows” but from time to time I do write similar articles about this topic. There are a lot of misconceptions about the usage of precious metals after a collapse.

I am aware too that my experience was my experience and that in some of your future experiences things might work differently when it comes to precious metals, but still read the article and think about it.

Precious metals are valuable, but not in the way you may think.

What do you mean by “collapse?”

There are maybe differences in what one person might imagine when they think of “collapse” and what I imagine by hearing that word. Even today, there are systems in the world that are actually “collapsed” – but in reality, those systems are still functioning; they are just functioning in a horrible way. They are on the brink of the collapse but they are still functioning.

To an average person from modern western society, it looks like everything collapsed, to the person that lives in that mess it might be a hard time but it is definitely not full-on collapse.

For example, I currently live in a society and system that you might describe like “SHTF”. There are car bombs, political murders, 50% unemployment, terrorism, corruption on every level, poverty, organized crime, an immigrant crisis,  the constant threat of new war, etc., etc.

Some people say that the SHTF is here already, but it is not a real collapse. There is a system still there, it is a crooked, corrupted, and completely wrong system, but it is there.

I consider it a real collapse (SHTF) situation when (for whatever reason) the system actually collapsed, and trucks (with goods) have completely stopped moving.

It does not have to necessarily be a warlike I experienced. There can be a whole lot of other situation that can produce that kind of prolonged collapse.

When I share my advice about the usage of precious metals I am thinking about this kind of event.

In the middle of the event, you want things with real value.

When the collapse happens, basically you have two options (when it comes to precious metals) either to give them up for food (or ammo, water filters, antibiotics or whatever) at very low rates (bad rates for you) or to wait for some kind of system to return and then use precious metals (at good exchange rates).

It is a very simplified explanation but it is like that.

In a real collapse, people want to trade stuff that they can use immediately, and the reason for that is surprisingly simple – it is because they cannot obtain stuff for immediate use in the regular way, like buying from shops and markets, and they still have to eat, have water, medicines, and similar.

People want stuff that has real, immediate value and use.

So as a result in real collapse stuff that can get you through that collapse is usually not precious metals. It is stuff that has immediate use and value.

Again, those precious metals have good (or even great) value when some kind of system returns, but it is usually later, and you need other things of immediate use and value to wait to for that moment.

There are always exceptions.

There were people who had enough power (force) to have plenty of resources, so they simply traded those resources and took precious metals from people at really really good rates (for them, not for people). Then they hid those PMs, protected them with enough force, and they waited for the system to return. (for war to stop).

And yes, they are rich people today.  They had immediately important resources at a good moment, and they had enough to sell.

I sold some jewelry at that time to people like that. I sold golden necklaces for a couple of cans of food. In normal times one of those necklaces would be worth maybe 1000 cans of food, but those were not normal times. The guy had food, and i did not. I had precious metals. He could set rate – I could not.

So as an exception, yes, you can have, and even deal (trade, collect)precious metals when everything collapses and wait for a better time and better rate, but you need organization for that.

But if your whole prepping plan is having PMs and hoping that when the SHTF some kind of trade system will jump in where you are gonna buy stuff with your silver coins like you do with money today, then your planning is wrong.

At some stages, precious metals can work well.

There are some early stages of SHTF when money is already not good, but immediately valuable things (food, ammo, meds…) have not yet jumped in as priorities.

At that time, precious metals can work for bribing, paying for small things, solving problems etc.

But even then, if you end up at some checkpoint where 3 guys are standing guard and you want to offer them a bribe in order to pass the checkpoint what are you gonna offer them?

A collectible coin or your wife’s golden ring? You have to be careful. Even then, have things that are ordinary. You want nothing that needs to be checked very hard or nothing that will make them suspect you have a lot of those things with you.

At that stage, you are best off to trade usual everyday jewelry, cheaper golden or silver rings, necklaces, etc.

I am not actually against having precious metals, but I am against the way this is presented in the survival realm today.

Precious metals have their place in the world of prepping, but they will not solve your most immediate problems, or at least it will not solve it in a way that many preppers imagine it.

On the list of items that I want to have when SHTF again, precious metals are there, but a long way down on the list of priorities. 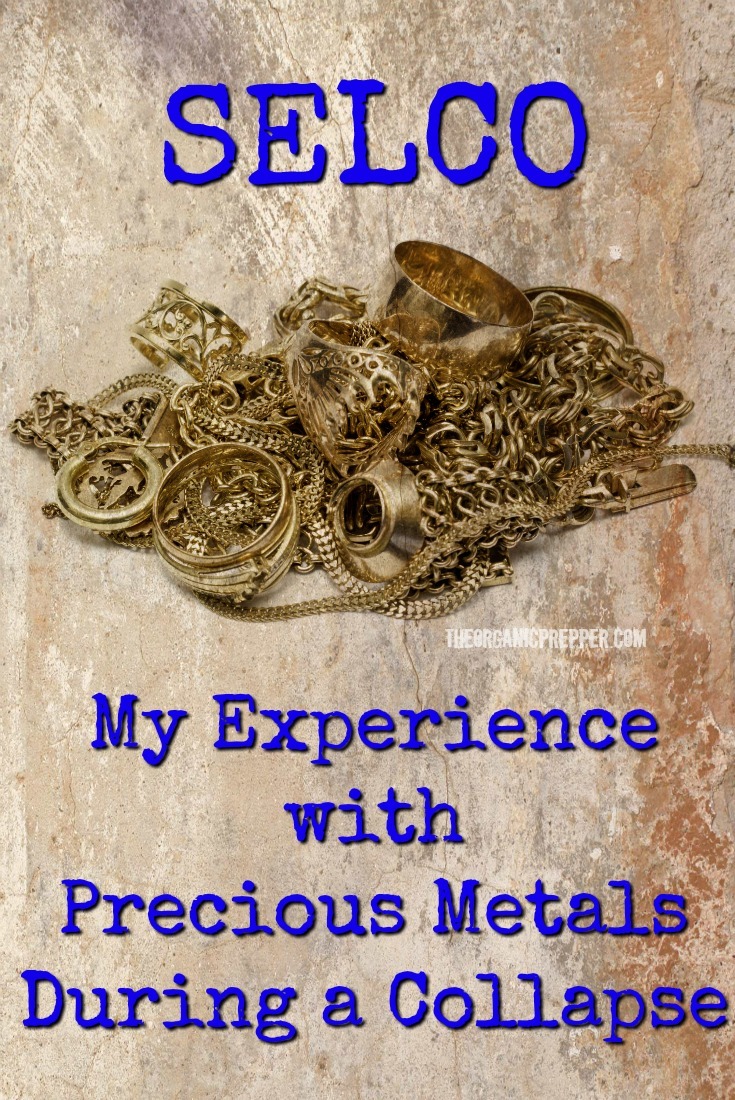