Selco: You Know the SHTF Has Started When People Begin To Lose Their Guns 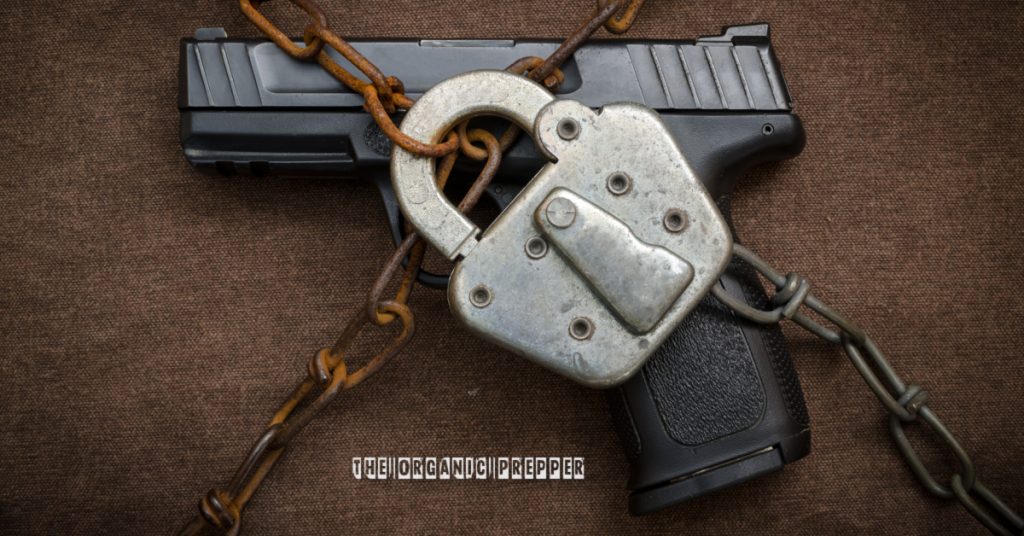 Editor’s Note: This article is particularly timely given that the House of Representatives yesterday voted to ban “certain semi-automatic weapons.”  The bill still has to pass the Senate to get the President’s signature, but regardless, this is a clearcut warning for gun owners…and everyone else. – Daisy

People always want to know how they can tell when the SHTF is coming. When people lose their guns, that’s a good sign it is on its way. The SHTF you get is not always the one you expect. A lot of SHTFs that aren’t natural disasters have something in common. It is a way you can tell that things are getting worse.

The SHTF everyone expects

We are conditioned to think that an SHTF event is going to be something flashy and surprising, in a way that it is going to be a moment in time when you can recall the day and the hour.  People think that it will make a strict and sharp cornerstone between normal everyday life, and SHTF time.

Most believe that all of us will be sure and will know that SHTF has started and that we have to go into SHTF mode or survival mode. Most expect it to be like it was for me when things became chaotic. (If you want to learn what those days were really like, click here.)

So let’s say the event goes like this timeline:

This is a very simplified example of an SHTF event, and since you are a prepper you should realize and recognize that S did hit the fan on day 1. You should start then to work in survival mode, whatever plan you have (to bug out, bug in, make preparations for it or whatever).

Here is another example of SHTF:

End of story. You are disarmed.

Why this is important

1) This scenario above is fictional.

Do not get over-involved emotionally with your personal settings in a way that you’ll say in anger “It cannot happen here!” If you do, you are missing the point.

After you look it as a fictional, I can say that something very similar happened here in my case, and in many other cases around the world. And there are signs something similar might happen there.

Well, if you go back and read this fictional 245 days scenario and still think “it cannot happen,” you need to realize how it can. Maybe from day one you and everybody else like you will be portrayed through the media, and bombarded with information that you and your weapon present an extreme danger to law-abiding folks. They will say that you are not a “normal part of society”, that “guns kill our kids” etc.

After months of media bombardment with that kind of disinformation, your own neighbor will look at you like you are terrorist, because your car bumper sticker “I Love Glock”.

When the time comes, you’ll simply be an outlaw, strange kind of person who is so different and scary. After all, aren’t you already  “weird” because you are a prepper?

(Want to know how to starve the beast? Read our free QUICKSTART Guide.)

Rights are not permanent things.

If you say “ I’ll defend my right to carry” then good luck with that. Because your right could be stripped down and taken away by the majority of people, and that opinion is being so carefully implanted in them right now by the media.

You are gonna be run over by an armored police car trashing your house, because you are defending your right to own a weapon, and the police are gonna be celebrated as heroes. 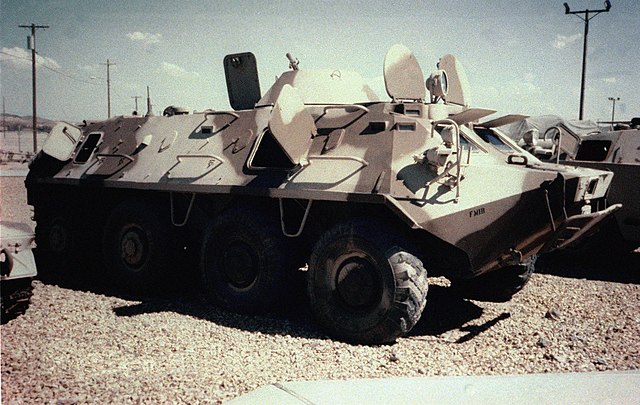 Do not underestimate public opinion and power of media in forming those opinions. It is only a matter what kind of public opinion needs to be formed.

One day, you are a freedom-loving man who defends his constitutional and God-given right. The next day you are a terrorist who does not deserve any kind of sympathy.

What is the solution?

Since you are a prepper you are probably already used to the fact that you are a minority. You probably do not easily talk about your preps or try to convince other people to prep, also.

It is similar here. Do not try too much to change other people’s opinions about gun control. It makes more sense to hide your own opinion and play by your own rules.

Regardless of how you believe it should be, the system will make it possible to take weapons from you, through their careful and smart game.

I would not want to have my weapons registered or traceable.  There are always ways that some people manage to have a weapon and not be tracked.  It would be easier for them to hide a gun that nobody knows about.

Remember in this fictional scenario, the SHTF has actually started on day one. No, people are not being killed on the streets. The system and the law are still there. You still go to your job. Your kids go to school.

But the S has hit the fan, and you need to go to survival mode. You need to not be interesting to anybody, but you still need to own weapons.

In my case, it did not start with war.

It started months before.

It started when authorities took legally owned guns from normal folks, all in the name of law and order and keeping the peace. And everybody agreed with it because it was the law. And people who did not agree with it were portrayed as troublemakers, warmongers, terrorists…

And every single weapon was tracked down and registered in local police stations.

It was the law.

Could you see a gun ban or confiscation order becoming the beginning of the end? Or the spark that ignites the fire? Let us know your thoughts in the comments section.