Selco: Dealing With Dead Bodies When the SHTF

There is a saying that death is so close to every and each one of us in every moment, so close that actually, it breathes down back of our neck, and I kinda believe that. Still, we are so unaware of its face, and we are so reluctant to see it, both in philosophical and physical term too. It is in human nature to ignore it, to act almost like it does not exist.

When the SHTF, that attitude can bring you some problems simply because death probably will happen more often around you. You need to prep for it – and for the dead bodies that come with it – both mentally and physically.

I read years ago a comment in some forum that said (paraphrasing)” if you find a body and that body belongs to a raider, you just leave it there (in front of your house) and put a note on it that says “You are next if you try to break into my home…”

Then there are comments about composting bodies or getting rid of them by burning and many other methods.

And of course, there are words of advice about how all bodies need to be handled with high respect and so on.

Obviously, they have not dealt with bodies ever in their life, or at least not during an SHTF scenario.

Let’s try to keep it to basic practical advice: what you need to have and what to do with a body.

What do you do with a body?

After you come into a situation where you have a body that you need to deal with there are a few important things for you to think about:

Usually, the answer to these questions will determine your actions. Dealing with a body may range from leaving it outside to rot up to having almost a full funeral service in the closest graveyard.

Let’s try to cover some basics.

If you want the real deal from a legend who has lived through the SHTF, these are the online courses for you.

Is the body dangerous to you (from the point of health)?

Well, the answer is yes and no.

In the shortest explanation, most of the diseases (germs) that the person had die when the person dies, some immediately, some a bit later. But there are exceptions for some diseases.

Because of those exceptions, you will deal with the body with caution. And especially because of the fact that you will be in the middle of an SHTF event where even “a small cut can kill”.

Especially if we are talking about SHTF event that happening because of some pandemic.

So for your own safety, store things like bleach, tarps, face masks, gloves, heavy-duty duct tapes, ropes…or even gowns. And obviously a shovel.

There is good advice to bury the body far from water sources or downhill from your location and similar. This is all good advice, but be sure to put it in your perspective and scenario. Check what is possible and safe and what is not. Do not get yourself killed because you wanted to do it by the numbers in the middle of SHTF.

Burning or burying the bodies?

Again it depends on the scenario, but in a great majority of situations, it will be burying simply because it will be easier. You will need to have a lot of fuel in order to destroy a body (to some level), not to mention it kinda attracts a lot of attention.

Depending to climate and nature where you are, a possible mistake could be that you bury the body to shallow, and then it can become a health hazard too because animals might drag parts of it around.

Two feet should be minimum. In urban settings, you can help yourself by adding rubble on it, pieces of concrete rocks and similar.

The level of SHTF

One of the important things here is to be sure where something is buried. Depending on the level of SHTF and the reasons why you have a body in the first place to deal with, you may wish to have a clear record where you buried someone for multiple reasons.

For example, you may exhumate it one day and give it a proper burial. You may need to prove something in court one day or similar.

There may also be a situation where only you need to know where you buried someone and how that person become that body in the first place.

Leaving the body in front of your home in order to “repel” possible attackers make sense from the point of giving them an idea about what happened there and what might await them. But it also gives you the issue of living in a house with a rotting body in front of it and all possible health hazards already mentioned.

It can work for a short amount of time because you will have to deal with that body outside your home.

Nature will do things to the body and while it goes through the natural process of decaying, it changes in ways that may do bad things mentally to you if it is in front of your house.

Especially do not put a sign on it with a “tough message” because in that way you’ll just be showing future attackers that you are inside there and they might check what you are defending so hard. Eventually, someone stronger than you will come along.

Other than that defending your home by repelling the attacker with stench is something that I strongly advise, but do it in more subtle ways, with dead animals or cans with spoiled fish or similar. 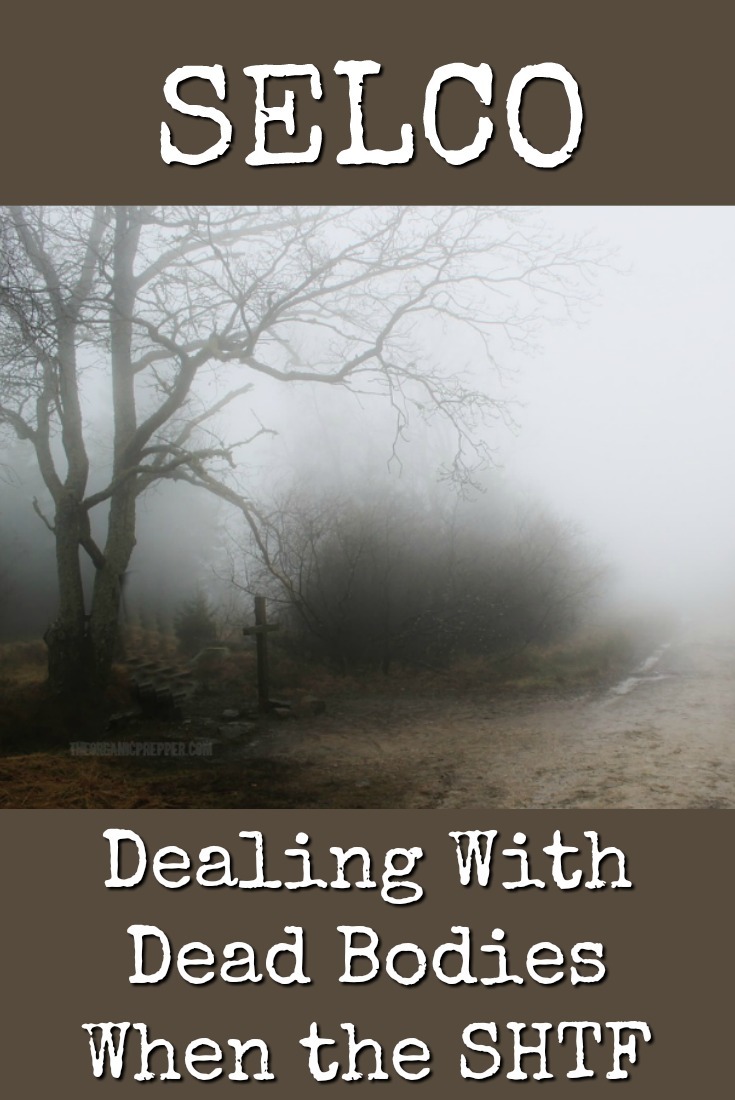