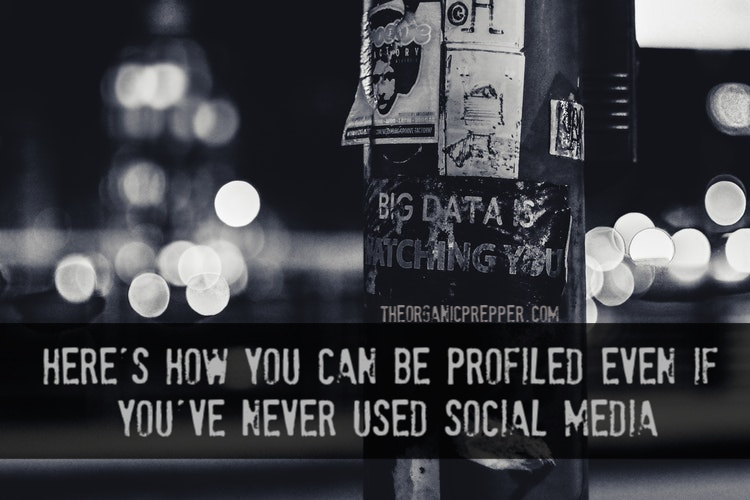 The days of having a fully (or even mostly) private life are long gone, it seems, and social media is largely to blame.

Even if you have deactivated all of your social media accounts – or never had any in the first place – your privacy is not guaranteed.

Here’s how your behavior can be predicted.

A team of researchers from the University of Vermont and the University of Adelaide wanted to find out if fundamental limits exist when using information from social networks “to predict the activities and interests of individuals, and to what accuracy such predictions can be made using an individual’s social ties.”

This may not sound like a big deal, but think about the worrisome nature of different types of predictive technology. You don’t have to actually be guilty of anything if the tech says that one day you might be. The stuff we’re discussing here takes “guilt by association” to an entirely new level.

Remember the McCarthy era trials when they search for “subversives” started out with just a handful of people but soon every person the initial suspects knew or were in contact with then became suspects themselves? We already know about the ramifications of an internet witch hunt. Now add the tendency of an online mob to try and ruin someone’s life on the basis of an old photo or a 10-second video clip and then loop the whole thing together with YOU becoming a predictable statistic just because of your circle of friends.

It is surprisingly easy to predict a person’s behavior on social media.

The researchers gathered more than thirty million public posts on Twitter from 13,905 users for their study.

Here’s what their analysis revealed:

With this data, they showed that information within the Twitter messages from 8 or 9 of a person’s contacts make it possible to predict that person’s later tweets as accurately as if they were looking directly at that person’s own Twitter feed.

The new study also shows that if a person leaves a social media platform—or never joined—the online posts and words of their friends still provide about 95% of the “potential predictive accuracy,” the scientists write, of a person’s future activities—even without any of that person’s data. (source)

There’s no way to keep your life private if you are part of a social network.

The implications of the findings are serious, as explained in the press release:

The research raises profound questions about the fundamental nature of privacy—and how, in a highly networked society, a person’s choices and identity are embedded in that network. The new study shows that, at least in theory, a company, government or other actor can accurately profile a person–think political party, favorite products, religious commitments—from their friends, even if they’ve never been on social media or deleted their account. (source)

“There’s no place to hide in a social network,” said study co-author Lewis Mitchell, senior lecturer in applied mathematics at the University of Adelaide in Australia.

There’s a tiny bright spot: the team found that there is a mathematical upper limit on how much predictive information a social network can hold. However…it makes little difference if the person being profiled actually uses that particular network.

“You alone don’t control your privacy on social media platforms,” said Bagrow. “Your friends have a say too.”

The findings of this study add to the growing body of evidence that social media platforms are engaging in a lot of invasive behavior and in some ways, seem determined to destroy humanity.

There are smaller social media platforms that are growing in popularity, and some claim that they don’t stalk you or sell your data. For more on those options, see The NEW Social Media: Alternatives to Facebook, YouTube, Twitter, and Other Big Tech Platforms.

Even if you and all of the people you know (and the people they know, and so on) have never used social media, remember that if you have a smartphone with any apps, they are tracking you too, and are selling your data to the highest bidders.

There really doesn’t seem to be a way to escape it at this point. 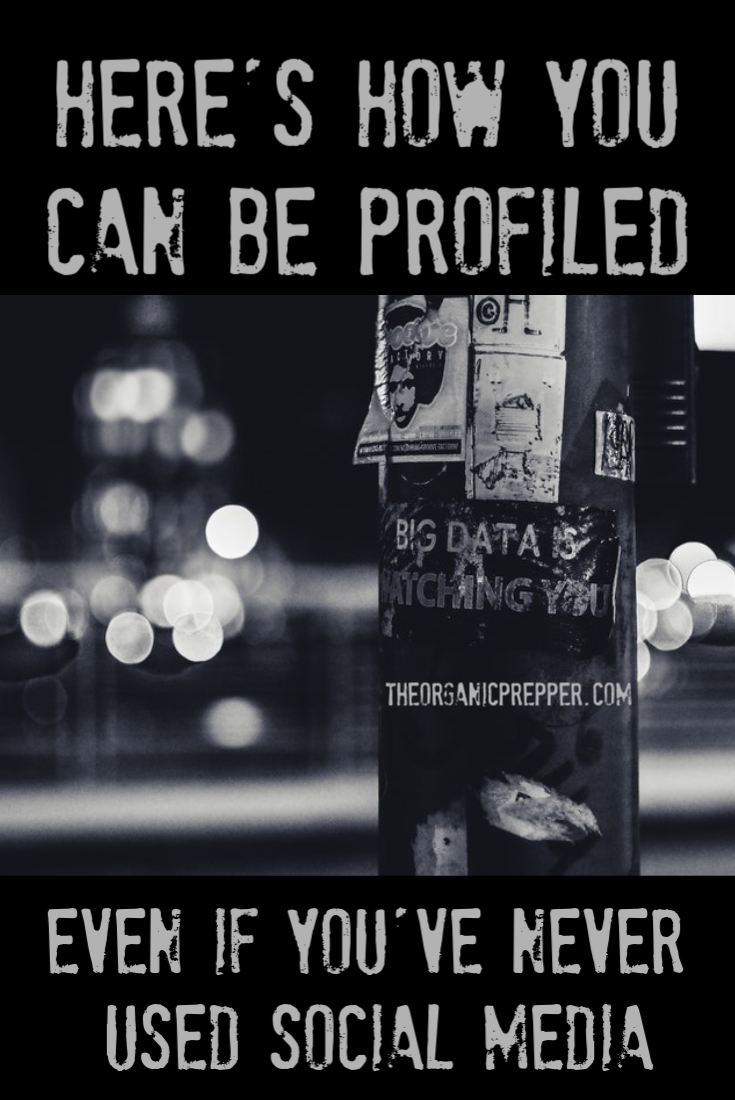