Permanent Record: A Book Anyone Who Uses the Internet MUST Read 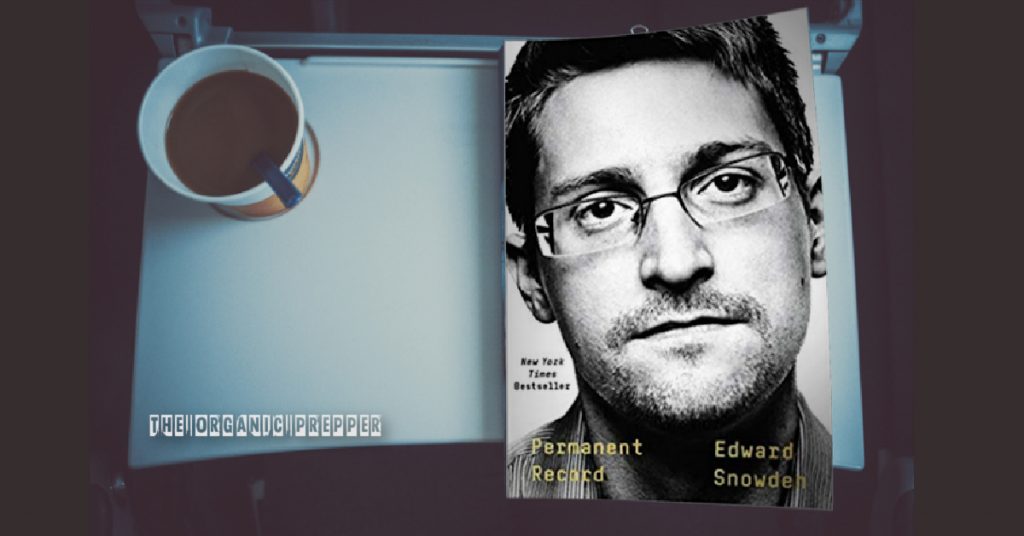 Most of us recall the day in 2013 when the outrageous invasions into our privacy by the NSA were suddenly brought to light. Soon it was discovered that a young man named Edward Snowden was the person who had blown the whistle on the things he’d seen while working in the Intelligence Community for the National Security Agency.

The articles, while thorough, don’t show the entire gamut of just how deeply invasive the NSA actually is. Nor do they fully convey Snowden’s decision to go public.

In his recently released book, Permanent Record, he gives you insight that is too deep to be covered in newspapers.

The book is very well-written in a conversational style. Snowden digs deep and discusses his despair to discover how some of the programs he created were being used. He paints such a vivid picture of his angst, I felt discomfort for him. Who among us would really be able to give up everything in the attempt to right an egregious wrong?

Snowden’s job put him in a unique position to see the abuses of which most of us were blissfully unaware. Even the most paranoid among us probably didn’t fathom exactly how much information was being stored about us.

His personality shines through on the page. He was in his late 20s, in a relationship with a woman he truly loved. He was on the fast-track to success, and he was making money hand over fist.  And still, the things he saw during the dark hours of his work shift in “The Tunnel” preyed on his conscience until eventually, he felt that he had to act.

Some of the revelations

There were certain passages in the book that had me squirming in my seat.

If you’re wondering what the NSA stores, the answer is “everything.”  No matter who you are or where you are, every email, phone call, text message, social media post, photograph, journal entry, and search you’ve ever performed is logged somewhere in cyberspace. There’s no way to delete it and no standard way to avoid it.

And what will they do with that information?

Not only that, but NSA employees who monitor our communications high five each other when a pretty girl sends a suggestive photo. If a couple is having a risque online, there are guys at the NSA reading and commenting about their relationship.

There’s a trail of websites you visit, of purchases you make, and searches you perform. And if the time ever comes, it can all be used against you. So you might as well add the purchase of this book to the list, right?

The lengths that Snowden himself went to in order to evade notice while collecting this information and bringing it to light were eye-opening. He used computers with special encryption algorithms while grabbing internet service from anywhere but his home. He never had a pattern regarding where he logged in. One day it was restaurant wifi at the beach, and the next day it was public wifi at the downtown library.

This is a must-read

I use this quote often when discussing privacy issues but it’s especially true here. This is widely attributed to Cardinal Richelieu, a French religious leader who lived from 1585-1642:

If you give me six lines written by the hand of the most honest of men, I will find something in them which will hang him.

At the end of the book, Snowden offers some practical suggestions for keeping at least some things private and explains encryption in a way that even a non-techy person like myself understood it. I would love it if Snowden wrote an entire book on how to keep your information as safe as possible.

Was Snowden a hero or a traitor?

The only country that would give him sanctuary from the United States is Russia, where he is now. He’s unable to leave the country because any plane he is on could be forced to land in a place with extradition to the United States. And you can imagine, a trial for him in the US would go about as fairly as the treatment Julian Assange has received. Regardless of where he is, his life will forever be in danger.

Permanent Record gives a lot of insight into the steps Snowden took to protect assets in the Intelligence Community when he leaked the information he did. I personally think it was heroic, although I know a lot of people found his actions traitorous.

I guess what I find traitorous is the ongoing collection of my personal information.

You can get your copy of Permanent Record here. Read this book. I’m sure you will be as horrified as I was when you see exactly how deep into your life the government has crept.

What are your thoughts on Ed Snowden? Did you read this book yet? Share your opinion in the comments. 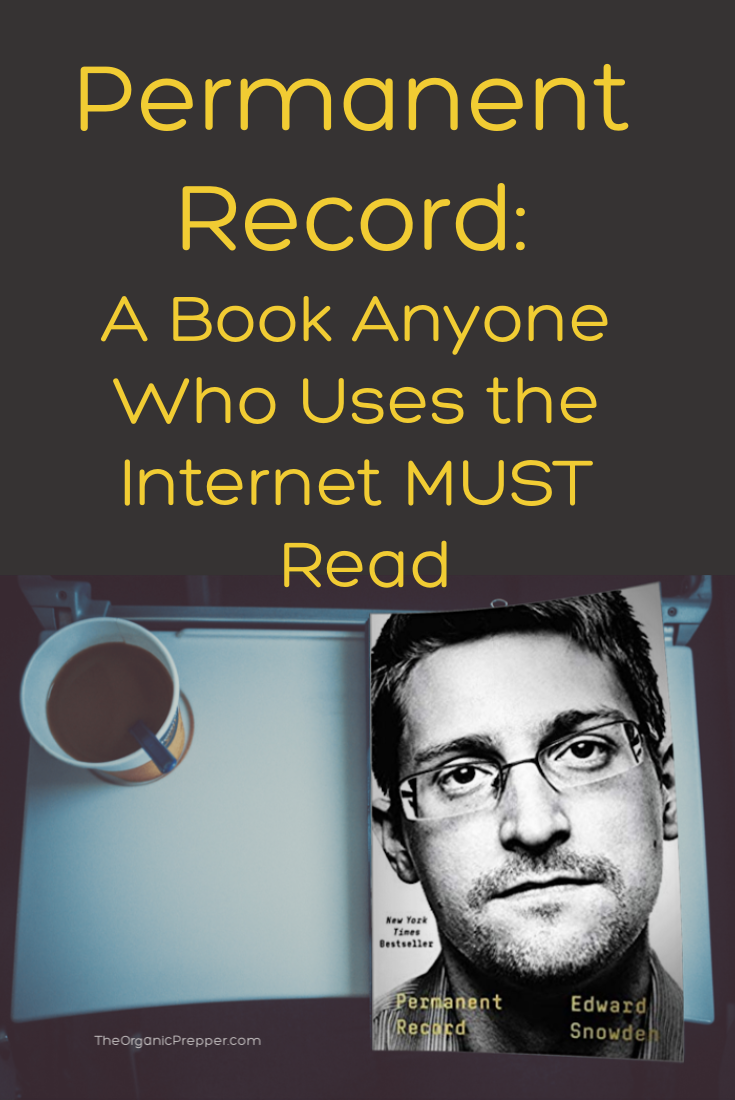