WV Mother Charged for MAKING UP Story About Alleged Kidnapper 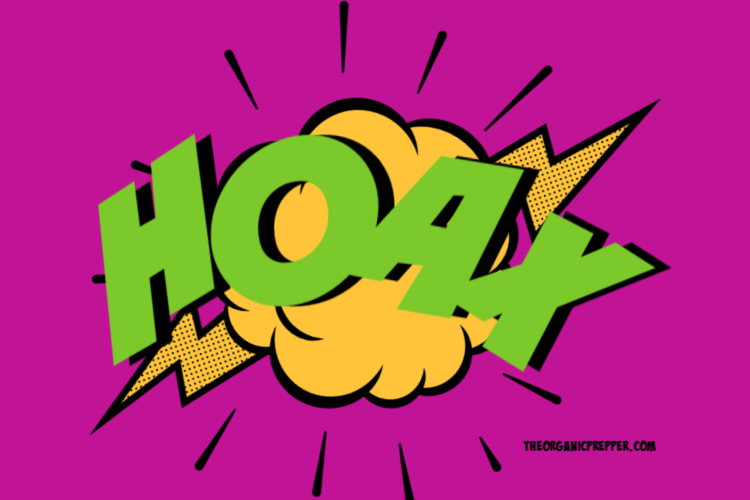 When I initially posted this story, I praised a mom for having what appeared to be the courage to protect her daughter using a firearm. But the truth is entirely different and her actions were anything but heroic.

It turns out that the security cameras at the Huntington Mall did not tell the same story as Santana Adams, the mother who “bravely” shared her story about saving her 5-year-old daughter from a possible predator with the gun she was carrying.

Hero mom thwarts predator with gun: That’s what appeared to be the case when the accused man, Mohamed Fathy Hussein Zayan, was thrown in jail. Zayan is an Egyptian here on a work visa.

But the case against him quickly began to unravel.

First, the mom told investigators that on second thought, maybe the whole thing was a “cultural misunderstanding.” Maybe the guy had just been trying to pat her daughter’s head.

By Tuesday, Zayan was released from the Western Regional Jail, weeping openly as he was greeted by his co-workers.

By Thursday night he was a free man, after the prosecutor dismissed all charges. Hammers had reviewed the evidence, including surveillance video of the two shoppers calmly leaving the store at slightly different times, going in opposite directions. When Zayan had been arrested later that evening at the mall’s food court he’d been completely stunned and confused. He’d actually been at Old Navy to shop for his own daughter. His public defender, Michelle Protzman, vowed to make sure the case is expunged.

By Friday afternoon the tables had completely turned and Adams found herself facing charges for accusing Zayan of a crime that did not happen. Possible penalties are a $500 fine and sixth months in jail. (source)

Adams is now facing charges and potential jail time for accusing a man of a crime that never happened.

Why would someone do such a horrible thing?  Lenore Skenazy of Reason.com has some thoughts on that matter.

Most of the charges against the man are expected to be dropped after the woman recanted her story that the man tried to abduct her child at the Huntington Mall, according to an update posted by wsaz.com:

In her original story, the mom told police the suspect “grabbed the child by the hair and attempted to pull her away,” and then the little girl “dropped to the floor with the male still pulling her away.”

Later, the woman told investigators that the whole situation could have been a “cultural misunderstanding” and that the man may have just been patting her daughter on the head.

Investigators say it’s possible that Zayan could still face a battery charge. They say it’s not clear if the woman will face any charges. The Barboursville Police chief said that’s for the prosecutor to determine.(source)

That’s quite a mistake for the story to go from “dragging her off by the hair” to “he was just patting her on the head.”

For reference, you can find my original report below.

A woman and her daughter were shopping at a mall in West Virginia a week ago, when she told the following story.

She was shopping at the Huntington Mall in Barboursville, a small town in West Virginia with a population of about 4000 people. Suddenly, she reported that a man grabbed her five-year-old daughter by the hair and began dragging her off.

According to the criminal complaint, a mother was shopping with her daughter in the Old Navy store a little after 6 p.m. when the suspect approached them.

The complaint says the suspect “grabbed the child by the hair and attempted to pull her away,” and then the little girl “dropped to the floor with the male still pulling her away.”

Police say the mother then pulled out a handgun and told the suspect to let go of the child. The mother told police the man then let go of the girl and ran out of the store into the mall.

…Barboursville police are investigating and believe this is an isolated incident, and no further danger to the public exists.

The magistrate says he’ll have to surrender his passport and stay in West Virginia.

An Arabic-speaking interpreter was used on the phone at the arraignment.

The suspect’s preliminary hearing is scheduled for April 8.  (source)

But, as we know now, that isn’t what happened at all.