Is Klaus Schwab in Control of the American Power Grid? 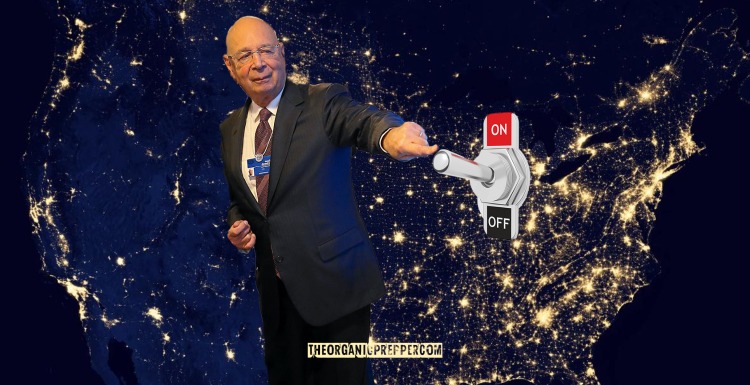 Back in November 2021, the North American Electric Reliability Corp (NERC) conducted a simulation called GridEx VI. Within this two-day simulation, the participants – a mixture of government officials, grid operators, power producers, and more – were involved in fighting off a combination of cyber/physical/info attacks against the American and Canadian power grid. 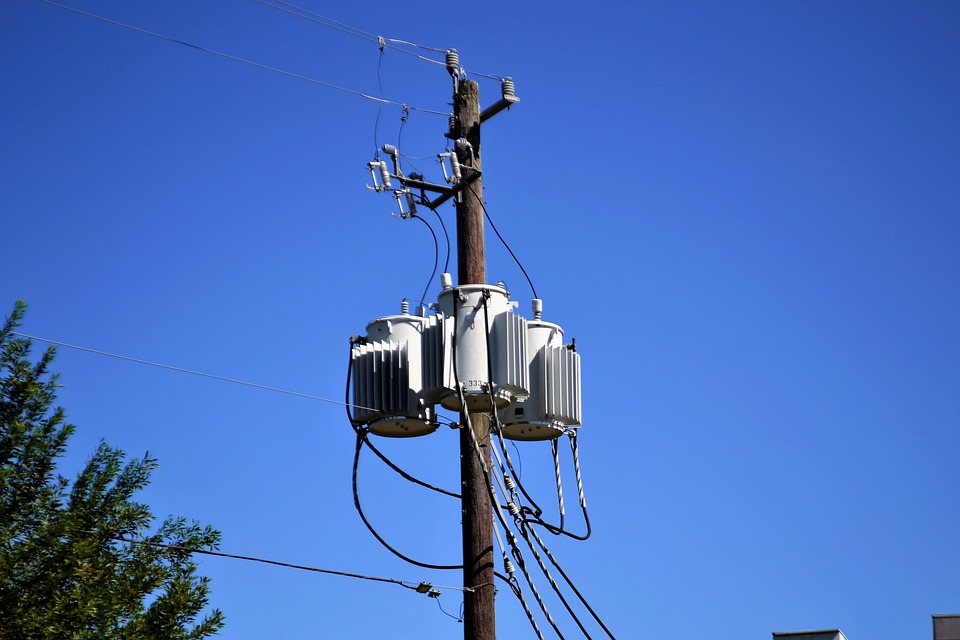 Not only did they have to attempt to minimize the destruction caused by the attack in the exercise, but they had to restore the grid as quickly as possible as well.

The results of the exercise were finally published on April 7 in the form of the Electricity Information Sharing and Analysis Center (E-ISAC).

The exercise was comprised of two components: “distributed play” and “tabletop play.”

At least within the distributed play component, the simulation was comprised of five different “moves,” the first of which was “Move 0.”

Within Move 0, a nation-state begins reconnaissance of the North American electrical grids, telecommunications infrastructure, and natural gas facilities as they seek out the best avenue of attack. The next move, Move 1, resulting in large explosions at generators throughout North America and cyber attacks that hit the control systems of various aspects of the power industry.

Move 2 was a continuation of the cyber attacks combined with actual physical attacks against the pipelines throughout the continent. By Move 3, critical employees within the power industry were “targeted” by the nation-state aggressor. And then, in Move 4, there were numerous anonymous threats made over social media to other workers within the power industry to sow fear and panic.

The end results of the exercise showcased a few things that may be of interest to the prepper.

For starters, the simulation ended with the encouragement of the power industry to focus on areas that have their telecommunications infrastructure damaged after a power outage/attack. This is because the simulation highlighted the importance of proper communications ability for speedily turning the lights back on. If you want the electricity to come back online as quickly as possible, workers within the power industry need to be able to communicate with each other instantaneously. Without proper comms, the timeframe of getting back to “normal” increases drastically.

There are three different power grids that exist within the United States. Roughly, they’re separated into the Western US, the Eastern US, and Texas. Texas is the only state in the continental US that has its own grid. This is an interesting fact to remember when upon reading through the report, you discover that Texas had more participants in the simulation than any other state in the Union (witness page 4 of the report).

But that’s not what I noticed most about the GridEx VI report.

After seeing the work ‘stakeholders’ first appearing on page 8 of the report, I instantly became suspicious. At first, I thought that this might be just another inert simulation/exercise – something akin to the fight for Pineland.

So, I did a little digging.

It turns out that the NERC is associated with the World Economic Forum.

Klaus Schwab is the head of the World Economic Forum. Seeing that the NERC is now associated with the WEF, does this mean that Klaus Schwab is in control of the American electrical grid? There are a few interesting aspects of this to look into.

For starters, Schwab has been talking about cyberattacks for quite some time now. It wasn’t long ago that we were warned of an incoming “cyber pandemic” that would be worse than any infectious disease we’d ever seen. This was what Cyber Polygon looked at.

All I know is this:

There are clear ties between a globalist/communist organization that wants to rob the entire world of their private property (and then tell you you’re happy about it) and the American power grid. Is this something you’re comfortable with? Because I, for one, am not.

If I was an employee within the American energy sector, I would have a large number of difficult questions to ask my boss about their involvement with GridEx VI, the NERC, and the World Economic Forum.

What are your thoughts on the matter? Let us know in the comments.

(By the way, kudos to Forward Observer for first raising our awareness of this simulation’s existence. If you’re not a subscriber there, we highly recommend that you do so for some of the best analysis of current events you’ll find out there.)

Mike is a coffee drinker who spends time fixing cars and eating pasta.