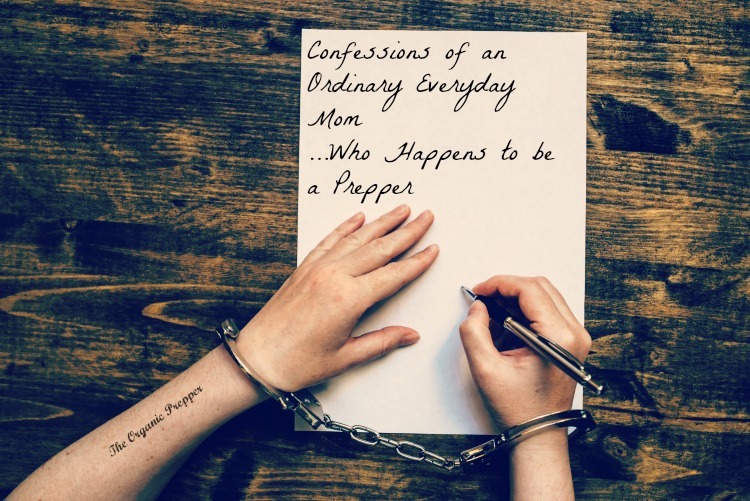 Today, I’m coming out of the closet.

No, not that closet.

I’m coming out of the hard-nosed, bad-to-the-bone survivalist prepper closet. Because I think a lot of folks have some misconceptions about what being a prepper really means. It certainly isn’t the same thing for everyone. And our rigidity as a community can scare people away who want to be better prepared.

First, a dozen of my dirty little secrets.

You want to hear a few of my confessions? Here they are, in no particular order of dirt.

Despite these quirks, I’m still a prepper, and a pretty darned good one.

Those of you who are more typical of the prepper mentality may be wondering why on earth you ever came to my website in the first place. Those of you who guiltily indulge in some of the things I just confessed to may be breathing a deep sigh of relief, glad to hear that you still get to keep your prepper card.

Shoot, I know preppers who:

These aren’t necessarily the things that I do. (Although I did live in California for a while.) But none of those things mean that they aren’t prepared and that they don’t want to take care of their families.

The point of this whole confession is that I think it’s really important that we in the prepper community open our arms to all the people who are interested in being more prepared, not just the ones who fit the typical stereotype. I’ve been guilty of this myself, by poking fun at the “snowflakes.” (But, if you were offended by that, stick around, because I make right-wing conservatives mad too with my opinion that gay people aren’t the devil.)

Anyway, I’m sorry for making people feel unwanted in this community. I’ll try to do better. I really want to see you become better prepared and I want to help.

One thing I’ve learned from my Facebook group recently is how incredibly broad the range is when it comes to preppers. We’re rich, poor, single, married, Christian, not Christian, men, women, conservative, liberal, straight, gay, country dwellers, city slickers, frugal, not frugal,…but there is one place where we all come together. That place where we all want to be prepared, no matter what happens. We all have things to add.

We don’t all want to live on 40 acres in the boondocks where we have to climb a tree to get a phone signal. (More power to ya though, because I’ve done that, minus the tree, and it’s HARD WORK.) We don’t all want to raise every bite of our own food. That’s also hard work. We don’t all can and preserve our food. (But try it! You’ll be amazed at how satisfying it is!) We don’t all live without any form of popular culture, like television, current music, or radios. We don’t all have the same political beliefs, religious beliefs, or social beliefs. We aren’t all wilderness survival gurus who could live off the land indefinitely, or ex-military snipers, or camo-wearing rednecks. (Not that there’s anything wrong with that – we just aren’t all that way.)

You can prep no matter who you are or where you are.

All it requires is the burning desire to be self-reliant and take care of your family come what may.

And I’m here to help you.

Our divisiveness, exclusionary network, and smug superiority don’t help. They isolate us, make us seem like weirdos, and shut out the neighbors who’d also like to be prepared but feel far too intimidated to approach the community. There is no “typical” prepper. We’re all unique.

I’m not asking anyone to change their own political views, religions, or ways of life. I’m just asking you not to be so critical of the choices of others. That’s the beauty of being in America. We get to pick. 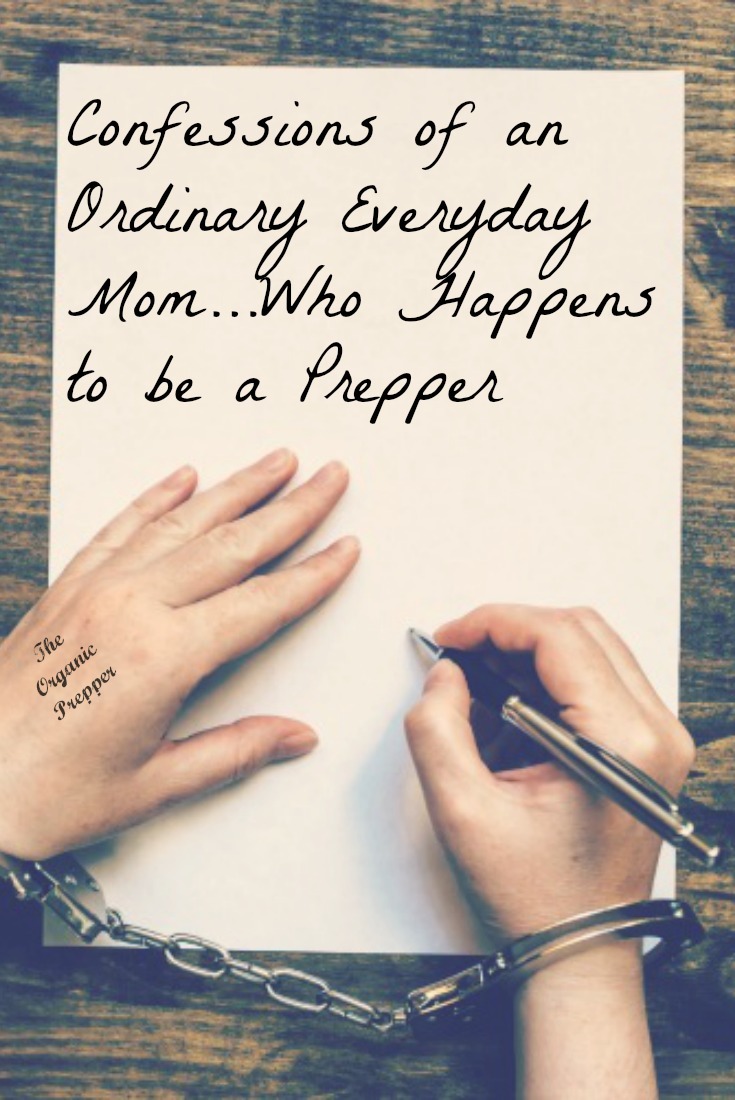