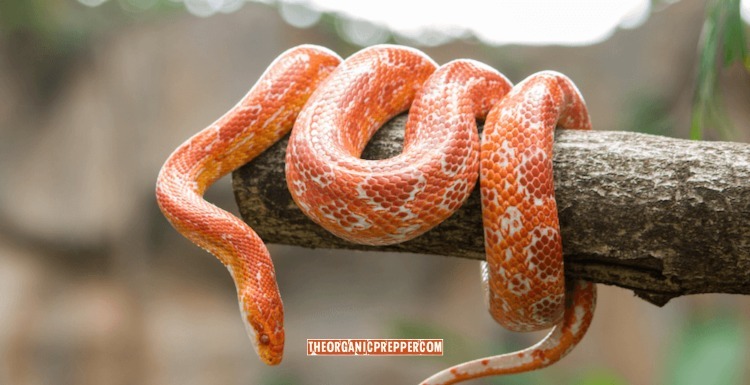 The prospect of snakebites in the wilderness is – and should be – a harrowing one.

While there are many species of snake that are relatively friendly and even make good pets, wild snakes are not a creature you want to mess with. Although none of the most venomous snakes in the world inhabit North America, there are some dangerous species across the continent to keep even the most experienced survivalist on their toes.

Fortunately, following a few simple principles will go a long way in keeping you safe from snakes.

1. Know what kind of snakes to look out for in your area.

Any prepper knows that the most important preparation is research, and the best defense against a threat is comprehensive knowledge of that threat. Knowing what kinds of snakes to be on the lookout for in a particular region or habitat – what they look like, where they like to hide, how venomous they are, and how likely to bite humans – is crucial to avoid a dangerous encounter.

Water moccasins occupy different habitats and exhibit different behaviors to western diamondback rattlesnakes, so knowing which one you are more likely to see will give you a firmer footing on how to avoid them and, if necessary, how to react to a bite if you do receive one.

Even when compared with the many expert hiders of the animal kingdom, snakes are masters of camouflage, and it can be incredibly easy to step or almost step on one with a single careless footfall. This will be startling for you, but the snake will interpret it as a genuine threat and is likely to react defensively, i.e., by biting.

Keeping a close eye on the ground, particularly in areas where snakes are likely to be hiding, will help avoid such an unwanted encounter.

(Snakebites are most certainly a disaster. Check out our free QUICKSTART Guide on the four levels of disaster to discover how disasters are tiered.)

3. Be especially cautious in tall grass and dense brush.

One of those areas where snakes are likely to be hiding is in tall grasses, dense brush, and any thick, ground-level vegetation that makes it easy for them to conceal themselves. Take extra precautions in these areas, including keeping your eyes trained on the ground as much as possible (while still looking where you are going, of course), trying to make your presence known with heavy footfalls and sticks, and sticking to the beaten path as much as possible, will all decrease your chance of ending up in an unpleasantly snake-y situation.

4. Keep an extra eye out around water.

One of the most dangerous of the venomous North American snakes, the cottonmouth or water moccasin, is, as the name suggests, semi-aquatic. Anybody hiking or camping in its natural range – much of the southeastern United States – should be extremely cautious around bodies of water that might be harboring this large viper.

Water moccasins are especially common in slow-moving, shallow bodies of water – exactly the sorts of lakes and streams that will seem safest and most tempting as a source of water. Anyone concerned about water moccasins should know that they also populate marshes and swamps and are strong swimmers who have been known to travel into larger bodies of water and even to swim to barrier islands from the mainland and back.

5. Make yourself known to any snakes that may be hiding nearby.

Despite their fearsome reputations, even venomous snakes are more scared of you than you might be of them. This means they are easy to scare off from a long way away. However, most snakes are much harder to get rid of if you encounter them at a close distance once they have already entered a defensive frame of mind.

Making them aware of your presence early, then, is crucial. Snakes “hear” largely through vibrations in the ground, so the best way to alert them to your presence is by maximizing the amount of those vibrations you are sending. Stomping your feet and beating the ground with a heavy stick as you walk are probably the simplest ways to accomplish this and will hopefully frighten off even the most dangerous snakes before they have a chance to inflict any damage on you and yours.

If you are unlucky enough to encounter a snake at a close range, the most important thing to do is to give it space. Venomous snakes can strike at up to half their body length, so it is very likely that you could be within striking distance without realizing it. Once you have spotted the snake, back away slowly and find another route, wait for it to leave, or skirt around it, always being sure to move slowly and give it as much space as you physically can. This will make sure the snake does not feel threatened, which could spur it to strike.

Even in North America, which is not known for its virulently venomous snakes, snakebites should be a concern for anyone who plans to spend a lot of time in the wilderness.

Avoiding snakebites can be fairly straightforward.

Luckily, however, they are relatively easy to avoid for anyone with the know-how and diligence to commit to being careful and cautious in snake country. As with so many things in life, the most important part of the process is good preparation.

After that, it is mostly common sense and a lack of complacency that will keep you safe from snakebites.

Do you have any tips to add? Have you had any close encounters with a venomous snake in your area? Let’s discuss it in the comments.

Nigel is a lifelong reptile lover and has kept pet lizards since childhood. His first was a pet Leo which was shortly followed by a Beardie named, Rocky. For the last 10 years he has kept over 20 different species but his favorite is his Banana Ball Python, Monty. You can read more from Nigel at More Reptiles 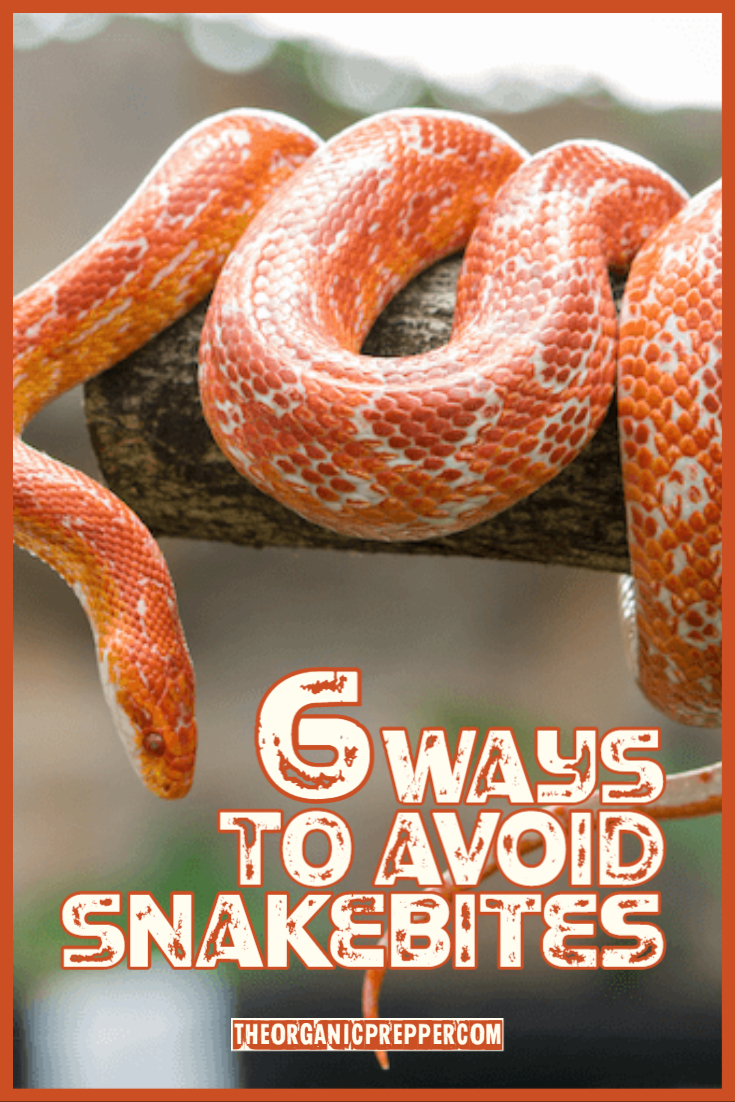