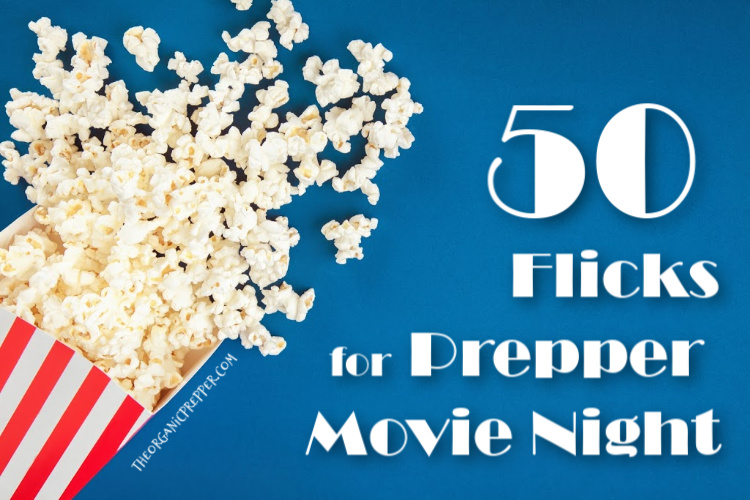 I know it isn’t just me.

Every prepper I know loves a good disaster movie.  Heck, it doesn’t even have to be that good for some of us to watch them.  We just enjoy sitting back and watching a fictional disaster unfold so that we can strategize how we would handle it, mock the hero for his or her poor decisions (you know, those dumb moves that a prepper would never make), and feel absolutely justified with regard to our lifestyle choices.

A movie is like the prepper version of a sporting event, where we can cheer, jeer, and scheme our ways through some imagined event. It engages our love for critical thinking while allowing us to take a break from our everyday activities. (Check out Fabian’s article on what you can learn from his favorite survival movies.)

Viewing a disaster movie or series actually serves a greater purpose than pure entertainment.  It’s a great way to introduce the preparedness mindset to your family.   (And remember, Fun isn’t the F-word for preppers!)

In our house, we often pause the movie (I swear, the kids do it too. It isn’t just me lecturing them!) so that we can discuss what the character’s next move should be.  It encourages family members to think a situation through and try to predict the outcome of the boneheaded decisions that characters often make.

Just in time for your next Survival Movie Marathon

Below are some of our favorite survival-themed movies.  They aren’t all cinematic epochs, but there are lessons to be learned from them.  Often those lessons are “Here’s what you should never, never do in the event of a giant earthquake.” The shows can provide launching points for discussion with the kids. I shouldn’t have to say this, but before someone complains and thinks that I watched “The Road” with a 5-year-old, you must use your discretion and not scare the pants off of small children.

There’s a mixture of genres on our list: dystopian, wilderness survival, rebellion, natural disaster, manmade disaster, and even some sci-fi.  The common thread is that there are good lessons about humanity, how a crisis can bring out the worst in some folks, how you always have to think a step ahead, and how you must always have not only Plan B, but sometimes, C, D, or even the whole darned alphabet.

This list only contains movies. If you’re looking for a series to binge-watch instead, check out this article. If you prefer prepper/survival reality shows, this article contains some suggestions for that genre.  This is an updated version of the list that includes some of the great suggestions from you, the readers. 🙂

I chose only movies that can be found on Amazon or Netflix for immediate streaming.  Don’t worry, there’ll be another even longer list in the future!

In absolutely no particular order, just in time for your next Survival Movie Marathon:

What are your favorite prepping or survival movies?

I know you’ve got movies to add to the list!  Please share them in the comments below. Remember, they don’t have to be examples of GOOD survival skills. They can also be cautionary tales! 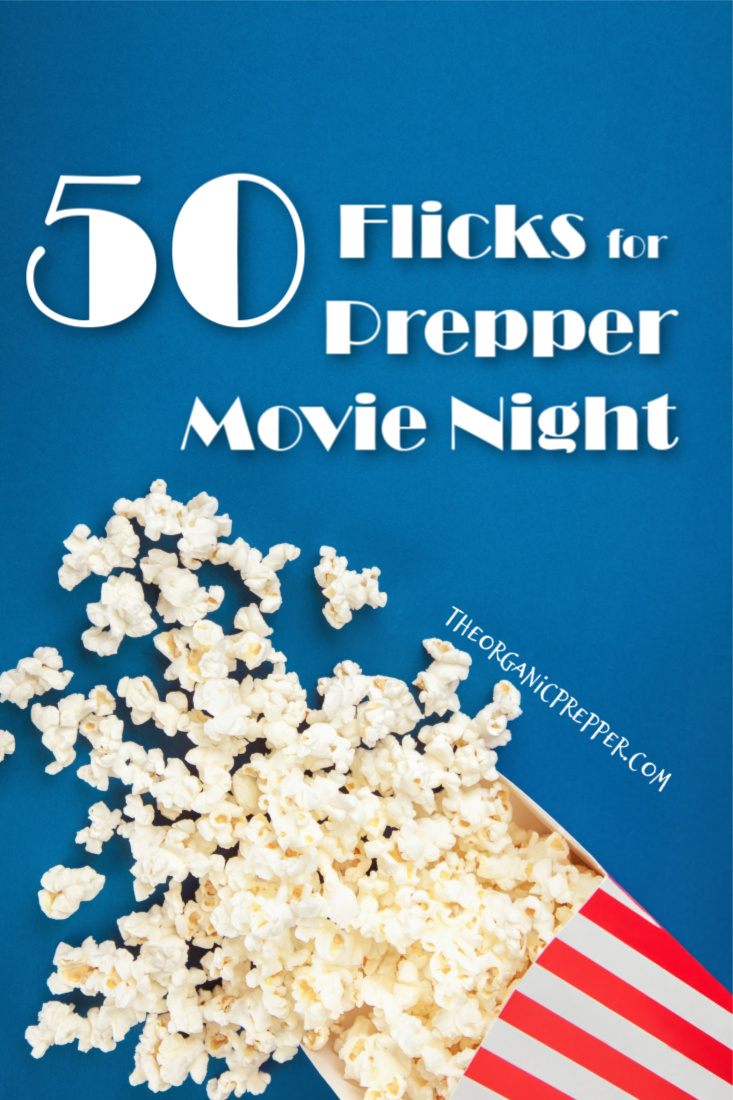