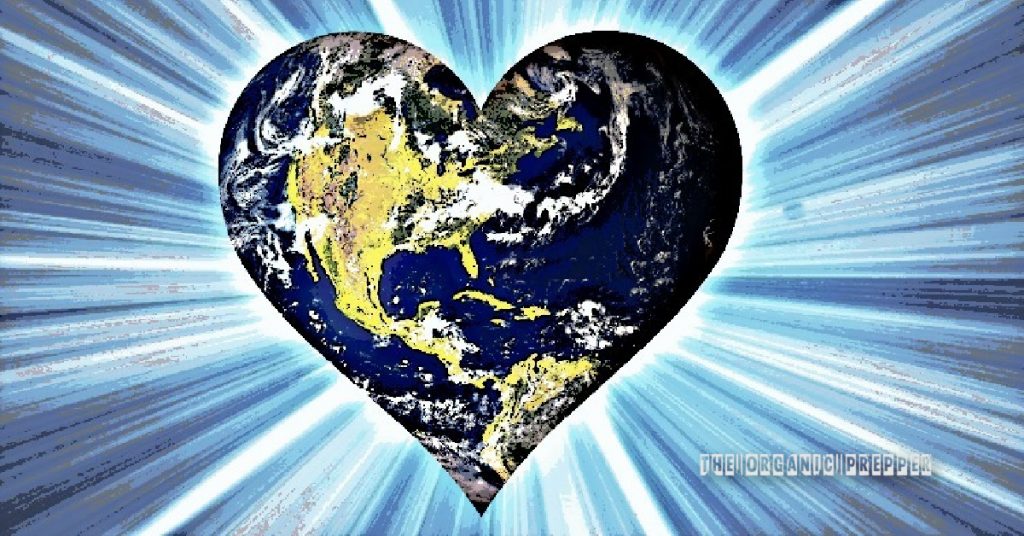 (A version of this article was originally published Sept. 2015)

If you think Agenda 21 was bad, you ain’t seen nothing yet. Wait until you learn what the creepily utopian 2030 Agenda has in store for us all.

Once again Germany has stepped forward with their ideas of how to speed up the arrival of a one-world government.

While all eyes were on Obama and his creepily NWO speech,  the German Foreign Minister Frank-Walter Steinmeier gave an address that went largely unnoticed.  It was a lengthy speech – you can read his entire address here – but these are some takeaway points:

“We could also choose to put our faith in the power of diplomacy or shrug our shoulders” in the face of the conflicts in Syria, Libya, Iraq and Yemen he said, noting that Europe also faces a choice of fighting to hold the region together or allowing it to fall apart again and be overrun by populists.

“The United States is also faced with a choice; in six weeks’ time, here too, the choice is about the supposed withdrawal from a crisis-ridden world – which some are calling for – or cooperation with international partners to solve some of those problems, he continues, noting that this choice “is important for all of us.” Indeed, “withdrawal, resignation, going it alone, or, responsibility for a better future; that is the choice in many places,” he said.

The United Nations would remain the central forum, for tackling these issues, he said. In the context of all the crisis meetings, “it gives me hope that we have made an important choice, the right choice, of the direction we want to take and that we have chosen unity and sustainability,” he said calling the 2030 Agenda a global pact that is the point of convergence for dealing with poverty and underdevelopment.

Now we know when they want the takeover to be completed: 2030.

We have all heard of Agenda 21, but the 2030 Agenda isn’t quite so familiar. Agenda 2030 emphasizes gender and racial equality, eradication of poverty, and the total abolition of violence and hate. It lays out that the future world is based entirely on these goals and that the only way to achieve these things is through sustainable development and control of climate change. Oh – and the planet will also be totally poverty free by 2030 as well.

Here are a few of the pertinent points:

Points 5, 18, 28, and particularly point 29 are particularly interesting. Now, in theory, it’s wonderful – rainbows and unicorns for everyone. It’s repetitive in the extreme, constantly pointing out the sanctity of sovereign nations and saying these issues apply TO EVERY SINGLE PERSON ON THE PLANET…

So, how does the 2030 Agenda morph into the arrival of a one-world government?

Simple: it is entirely impossible to achieve what they have laid out without a one-world government, the New World Order we have heard so much about over the last few years.

This is what they are stating WILL be achieved by 2030 with all countries somehow miraculously retaining their own culture, resources, and economies:

There are other odds and ends they have thrown in but the bottom line is that they intend for all of these things to be done by the year 2030.

There are barely a half dozen countries on the planet that can engage in conversation without some disagreement and they honestly expect us to believe that there will be enough international co-operation while retaining nation sovereignty, to achieve even one goal on that list?

The Islamic State will be our friends?

India will give water to Pakistan?

North and South Korea will kiss and make-up?

Israel and Palestine will finally shake hands and sort out their differences?

Achieving ANY of the goals on that list is impossible unless one single government calls the shots and enforces conditions whereby the goals become achievable. That means the removal of sovereign status for individual nations. It means one giant money pot made up of cash from every nation that has the cash to finance these initiatives.