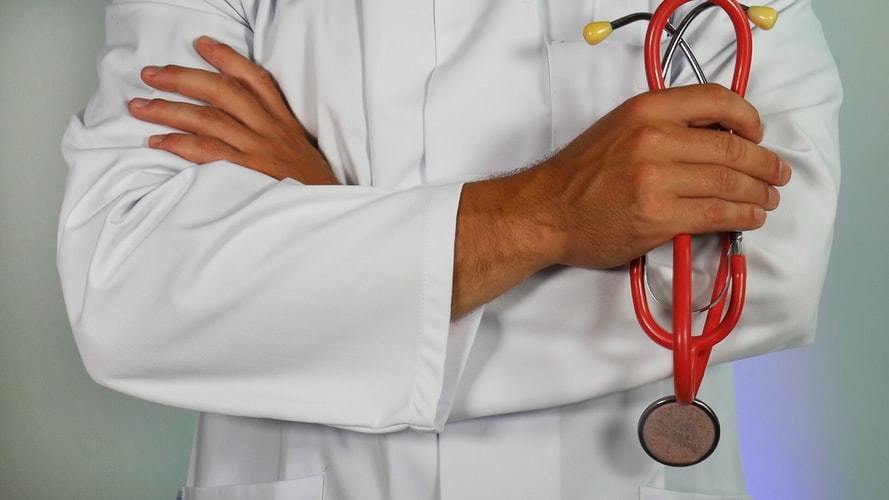 Walmart is a very North American entity, but its reputation is known worldwide. They sell everything, and now they are offering people something essential.cLast fall, Walmart declared its mission to become what they described as “America’s Neighborhood Health Destination,” by launching its very first Walmart Health Center in Dallas, Georgia. 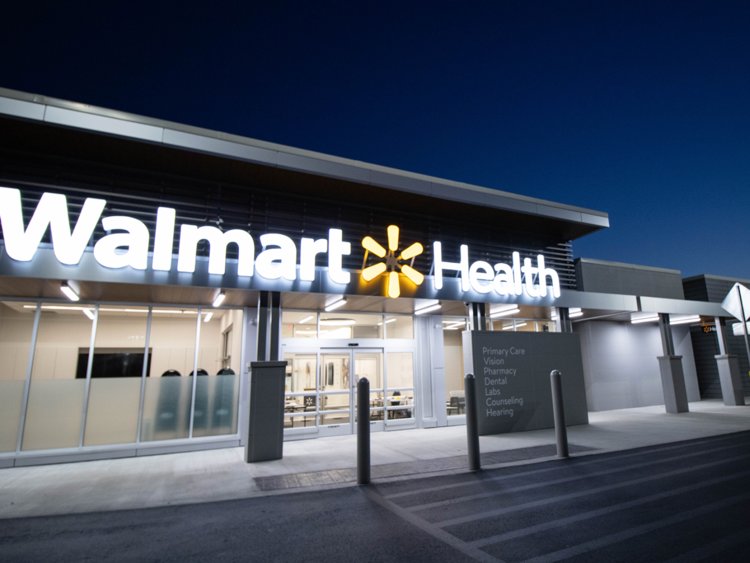 You may be thinking, “What? Go to Walmart for health care?”

But all of the services offered are dirt cheap, especially by the standards imposed by the whole convoluted healthcare monopoly aftermath we have in the US.

For instance, people are able to receive a basic medical checkup for just $30. Many avoid getting their teeth cleaned, to prevent basic tooth decay because the dentist is expensive. However soon people will be able to get their teeth cleaned for $25 at Walmart.

As strange as it sounds, they are charging 1$ a minute for mental health consultations.

Keep in mind none of these services require insurance. This isn’t a co-pay – this is the cost of the service. If this becomes widespread, it would deliver a striking blow to the insurance monopolies.

Headlines were made recently, after former CEO of Apple from 1983 to 1993, John Sculley made a statement, declaring that we are going to experience a “consumer revolution” in the realm of retail, for “point of care.”

He currently serves as the chairman of RxAdvance, a pharmacy benefit management company.

“Why?” Sculley asked CNBC. “Because if the Walmart tests are successful, and I suspect they will be, people will be able to go in and get these kinds of health services at a lower cost than if they had health insurance.” 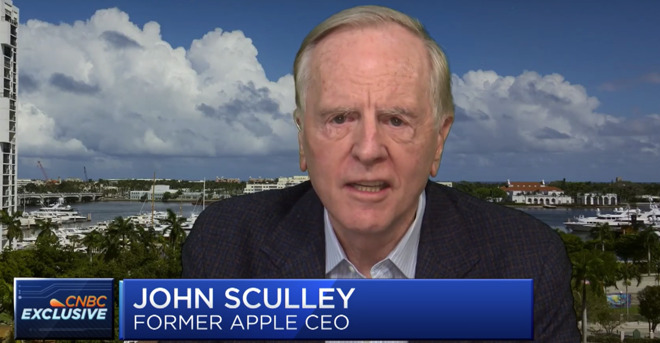 He continued to explain that by the simple nature of the statistics, the approximately 30 million Americans without health insurance are more likely to go to Walmart for routine medical services than a standard doctor.

“That’s going to be a drastic change,” he emphasized.

The thing is, Walmart won’t be alone in its ability to become an all-in-one retailer turned budget doctor’s office.

In a bid to fill this economic position, retailers such as Walgreens, BestBuy, and CVS are getting active. “CVS is probably the furthest along of anyone,” Sculley noted.

He pointed out that CVS currently has more than 1,300 “Minute Clinics.” They are owners of one of the largest “PBMs,” or pharmacy benefit managers, and are even in possession of their own health insurance company.

Apparently this is a truly significant “economic gap” waiting to be filled by whoever has the money and resources to invest.

So who would naturally invest in this?

Big technology companies, of course: Amazon, Apple, Google, Microsoft, even HP are all looking into the possibility of getting into this field of budget healthcare, according to the ex-Apple CEO.

They are all coming upon the realization that this constitutes the “largest remaining industry that has not been revolutionized by modern technologies that have transformed every other big industry in the United States,” he asserted.

In the interview, he explained that he believes corporate lobbying is among the reasons why the nature of healthcare has not changed much in recent times. 9He most likely plugged and pushed a few of his own interests to be fair, but a substantial amount of information was present in what he said.)

It’s a well-known fact that around $900 million annually is openly spent on political lobbying by the pharmaceutical industry. On the very surface level, this is visible. Just imagine how the power dynamics function behind closed doors.

Sculley continued to emphasize that lobbying was responsible for the atrocious medical situation in the US, perhaps over-emphasizing it rather than acknowledging how deep it could get, but that’s only natural being a person invested in it.

He said that the healthcare industry has not adapted to new technology as fast as certain other fields.

What does this mean for healthcare?

When it comes to survival, true prosperity, and taking an objective look at each medical problem we are personally faced with, each decision made is an individual case. People who really know how to survive can reason though why they should or shouldn’t receive a certain treatment, and what that treatment is.

While Walmart and Big Tech certainly are concentrated power, solutions are certainly needed in the healthcare industry.

The assertion of each individual’s willpower, to choose for themselves what care they prefer, is the only real check and balance that can better the situation if you think about it.

One thing this might mean is that if these services can technically be lowered to such a price, perhaps it doesn’t require as much effort or money to actually be a doctor or professional in the field of medicine. That’s not to discount the laborious efforts of people who genuinely tried to do good and went through medical school.

Perhaps it will become cheaper or easier to become a medical professional, but if power becomes concentrated, maybe people will be restricted by their employers in regard to what is considered medicine or treatment, and what isn’t.

Does the fact that technically this can be cheap, mean that doctors and professionals are now required to lower their standards and be paid less? Were they paid too much in the first place, or do cheap prices for healthcare and high wages for medical professionals have the potential to co-exist?

Lots of things are changing. The orthodoxy of going through the entire medical school process might even change.

Of course, one massively important reason why the cost of medical care in the US has skyrocketed is this insurance monopoly situation. Maybe with them cut out of the equation, esteemed medical professionals can be paid high wages and people can receive affordably-priced healthcare at the same time.