Selco: How to Truly Know Your Survival Skill Level

After many years of teaching survival courses, I never know what kind of students I might get on course. But just like most of the people around, I also fall into the trap of feeling like, “Oh, I know how this person will perform” after reading the precourse questionnaires, or after spending that first hour or two with them.

And yes, I often make mistakes there.

While teaching people on the courses I like to learn from them too, because there is always a lesson. Sometimes it is a reminder of the mere fact that preconception about people may kill you. And sometimes there are other lessons too.

People are full of surprises on courses, and that is also how people work and act in real SHTF also. They may be full of surprises, and you never know actually who may be really dangerous or skilled or prepared, even if he (or she) does not look like they would be.

We are being conditioned from society to act in certain patterns which are accepted in that same society.

So, most of us are trying to “play the game“ because that is how modern society works.

In essence, you do not know as much as you think about people around you, because people act and look based on their roles in that society (mostly). We are forming our opinions about people based on what we see, but we often forget to remember the fact that people are blending to society.

For example, there are norms of behavior that are accepted in society and people follow this in order to live “normally“ in it.

Once when you take people out of their normal life, you will see their real faces.

You can notice that on courses, since courses are to some extent an imitation of SHTF, but the point here is that you can not take anything for granted about people once when SHTF. When “normal“ is gone, they may show a different face.

If I asked you to tell me your physical preparedness score on a scale from 1 to 10, you will think about it and you may say to me that your score is, for example, 7.

So now you and I may think that your physical preparedness is pretty good – it is 7! But, of course, it does not mean anything until you explain to me on what events and scoring system you are basing your score system

For example, you may say that you walk every day for a couple of miles, you are pretty active, you are doing some yoga classes, etc., etc., and based on how people around you are physically fit. You are number 7 in your opinion.

In someone s else case number 7 means that he or she runs 10 miles per day, does krav maga classes, and lifts weights.

A scoring system and your opinion about yourself does not mean too much before comparing it to someone or someone.

Things get complicated even more if we are talking about mental resilience levels.

The point here is that your own scoring and opinions about yourself do not mean anything until you test yourself. Usually, most of the people after testing themselves need to reset their score numbers, and usually because of the fact that they were not even aware of how many levels up (or down) existed.

The prepping world is full of “level 7” tough guys (and girls), simply because they are operating with the wrong scale.

It is not about bragging about who is better and who is not, it is about understanding correctly where you are on that scale preferably before SHTF. Not to mention knowing where the other folks are in your group – if you have one are at.

For a start, it is good to have the right scoring scale.

You need to go OUT ( in the field) to see the correct scale. (I’m still accepting students for my next course out in the field.)

When you will learn things

Very connected to topics above is the topic of when you will learn the most – or to put it most precisely when you will get it what is important and what is not.

The answer is easy- while you are having difficult times during the learning!

Examples are numerous, but  I will use the lamest one (and simplest):

You will not learn about pressure, shooting and fighting a lot while you are at the shooting range.

You may think “OK, I will learn to shoot, and basic about shooting on shooting range” and you may be right to some extent, but think for a moment that we are mostly learning to shoot because we want to use it effectively during SHTF.

In its very core, it means that in most of the situation you will shoot while you are under tremendous pressure, both physical and mental.

You are missing that in a shooting range.

SHTF is not shooting range.

So as an example it makes more sense to go to some tactical shooting exercises after running a few miles, without eating and drinking for last 12 hrs, and while you are in a very bad mood, or under the stress.

It is an example only but you got the point.

Things are the same with a lot of other topics in survival.  For example, you are learning how to make a shelter in the wilderness but not learning when to NOT make shelter (Reasons could be because it is dangerous, or you do not have time, or you have more important things to do, etc.)

Or you are learning how to start a fire with flint but not how to make it less visible, or how to survive for days without fire because it is dangerous to start it (by having food that doesn’t need to be cooked, sleeping systems, etc.)

It is about context always.

I will paraphrase one of my very dear students to make it more clear.

After explaining what our next class exercise was gonna be she said: “Oh can we do it in the afternoon because I am not a morning person?”

It is exactly that time – in the morning – when you should do it!

Because only then you will realize where you are on that scoring scale. 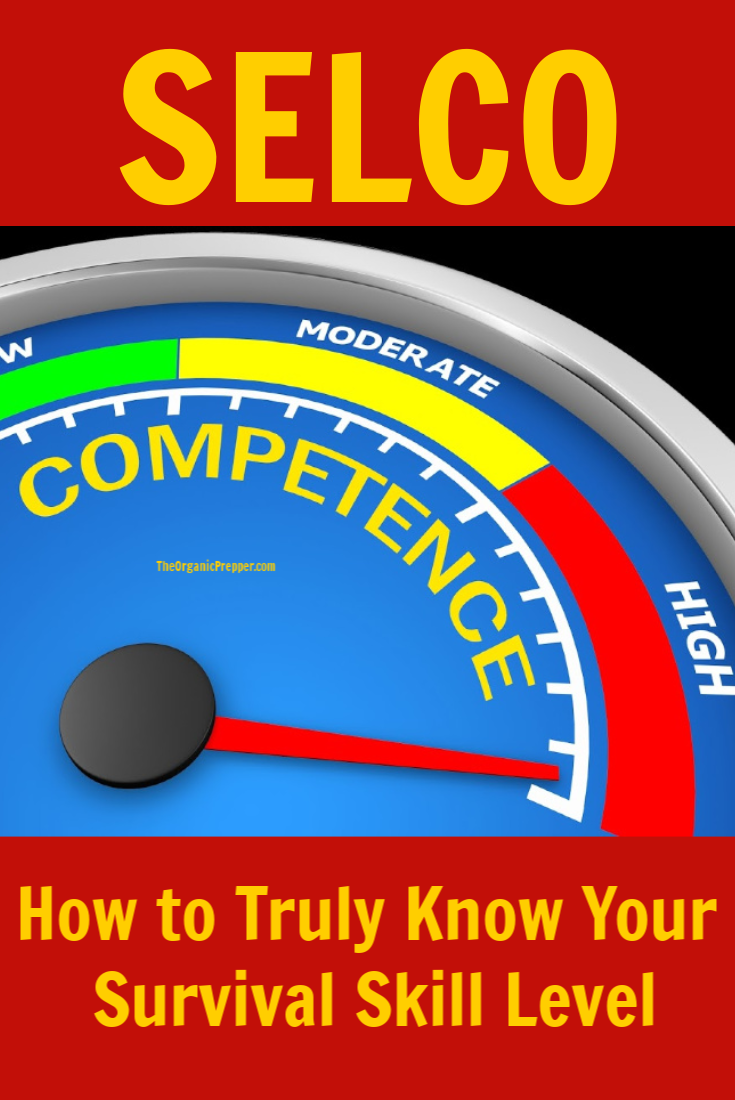