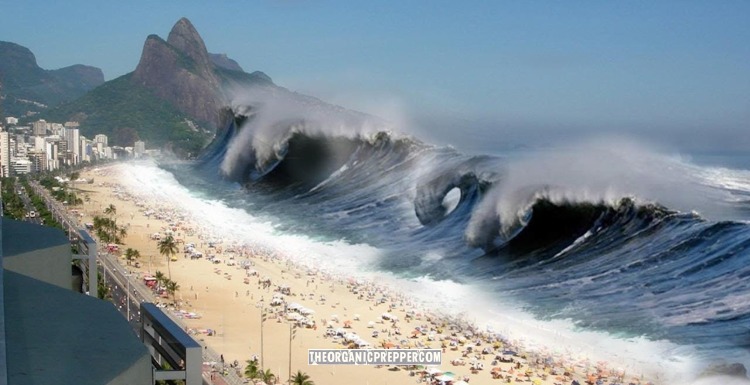 Editors Note: Have you ever wondered if you are fit enough to survive a natural disaster? An often-overlooked factor in survival is fitness. Your fitness level can mean the difference between life and death in many different SHTF situations.

Guest Contributor Vic Verdier shares his real-life SHTF survival story. Unfortunately, many others did not survive. Vic discusses various reasons why and what they could have done to up their chances of survival. He offers actionable points on how you, too, can up your fitness level and come out as a survivor. 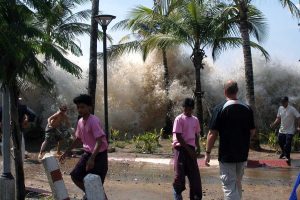 7:30 am on the day after Christmas 2004. The sun is already up in the blue sky of the Andaman Sea, and some rare tourists are walking on the main beach of Phi Phi island in Thailand. However, most tourists are still sleeping, dealing with the usual hangover from the traditional Christmas party.

The locals are busy preparing the long tail boats they use to cruise around the nearby islands. Westerners like me, who live there, fill and carry the scuba divers’ tanks to explore the underwater reefs today.

In less than an hour, this idyllic landscape will turn into a dramatic nightmare. Many of those tourists will die, crushed, and drowned by the powerful wave of a tsunami coming from the Indian Ocean.

Was there a way to prevent what happened?

We can no more prevent a tsunami than we can an earthquake in California or a hurricane in Florida.

Scientists can predict a tsunami, multimillion-dollar sensors can detect it, information networks can announce it through various media. But there is no way to prevent it from happening. Governments and local administrations can invest in infrastructures to mitigate the potential risks and better inform the general public.

However, individuals can be better prepared to deal with the consequences of natural disasters. The people who tragically died on this island were not different from any other people on this planet. A vast majority of them were young and relatively fit. They most likely didn’t survive for these three reasons:

When on vacation on a tropical island, the last thing we want to think about is the remote possibility of a tragic event of any kind. If the place is nice and sunny, we quickly feel safe and let our guard down if the locals are friendly and smiling. (No pickpockets, no fire, no mugging, no car crash, and therefore no need to pay attention to any precursor sign, no need to keep our valuables and documents with us at all times, no need to have a look at evacuation routes, fire exits, etc.)

In other words, we quickly become complacent when everything looks like paradise.

From the extensive list of skills necessary to survive (and not only in SHTF), situational awareness is perhaps the one needed the most to stay alive in the first place. Even with the 7 Pillars of Urban Preparedness in place, no amount of food, ammo, or other ability will matter much to someone caught with their head in the clouds in a disaster or attack.

But lack of situational awareness and appropriate mindset were only two of the reasons for the many fatalities that occurred that day in Thailand.

Another culprit was the lack of physical skills

Many people didn’t survive simply because they lacked the physical abilities to deal with what happened to them and around them.

The western world tends to rely heavily on tools

But, what happens when we don’t have them? That’s where skills and physical abilities make plenty of sense. Every one of us, regardless of age, gender and race, should be able to do at least the following things:

None of those skills requires superhuman abilities

If you think that any of those abilities are beyond your limits now is the time to put more time and effort into your fitness levels. Being self-sufficient and prepared doesn’t mean relying only on tools. Having the ability to deal with SHTF events to the best of your abilities is also needed. Of course, tools come in handy when you have physical limitations (age, injuries, illness), but they shouldn’t be the first line of defense.

The only thing you need is the willingness to learn how to improve your fitness skills and then practice what you learn. Try each of those skills, and see which ones you can already perform. Then set up a training program that will help you achieve the ones you can’t yet perform. It might take time. But, every time you train, you will be a little more prepared than the day before and a bit fitter.

Don’t let lack of fitness be the weak link in your survival plan. Get your copy of Bug Out Bootcamp, a 93-page pdf guide to help you in your quest to improve your most needed “skills”: your body and mind.

Are you fit enough to survive SHTF?

What do you feel your current fitness level is? Do you feel like you could use a boost in that area? Maybe you are in top shape and would like to share some of your tips with other readers. Join us in the comments section to talk about the importance of survival fitness.

Vic Verdier has been a sports enthusiast since an early age. Following his grandfather’s tracks, a Physical Education Teacher in the French Army, Vic became an officer in the French Navy. Promoted as a second-in-command officer, he had the opportunity to train numerous soldiers in many topics, including Close Quarter Combat, skydiving, long-range weapon shooting, first aid, and explosives.

After ten years, Vic came back to civilian life while keeping his adventurous spirit high. He became one of the world’s top experts in deep mixed-gas technical scuba diving, writing nine books on this topic. Learn more about Vic on his website and check him out on Instagram, where he is very active: @VicVerdierCoaching. 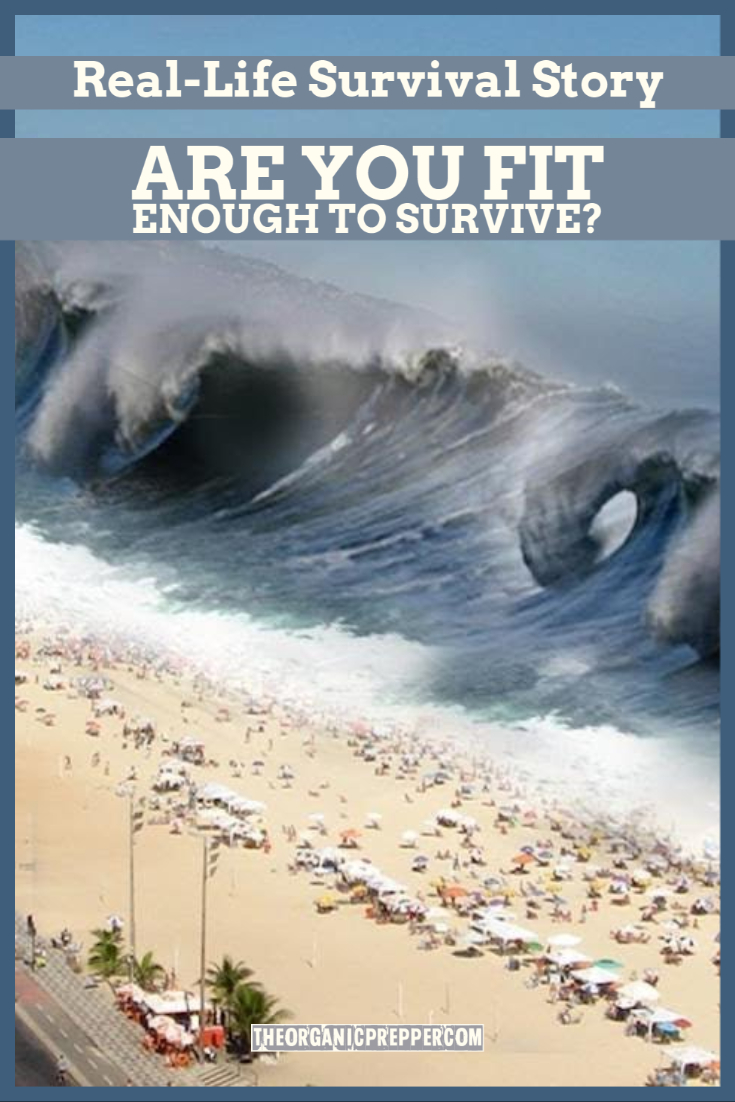