What Really Happened in the NC Substations Attack? 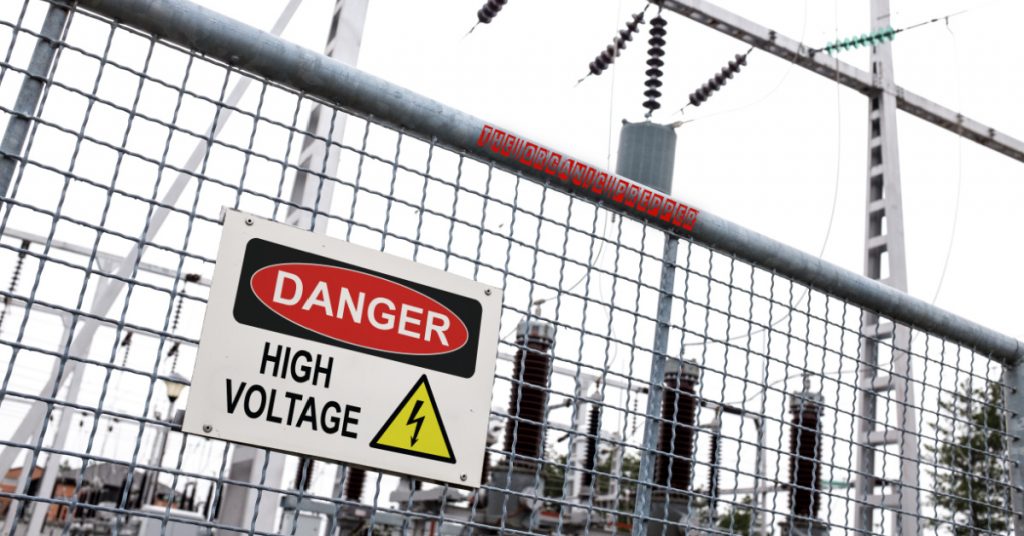 As of December 5, parts of North Carolina are still without power after a targeted attack against the two power substations in Moore County.

Shortly after 7PM on Saturday night, gunfire was directed against these two substations in the exact area required to shut down the power with minimal effort.

Tens of thousands were left without power, and initial investigations quickly discovered that it was an attack that had caused the loss of power.

Sheriff Ronnie Fields of Moore County then instituted a curfew for the area from 9PM to 5AM, and a state of emergency has been declared as well (solely at the county level). Anybody caught outside of their homes within that time window could be subject to fines, arrest, or imprisonment. Moore said that the curfew was to “protect our citizens and protect the businesses of our county.”

How exactly this mandatory curfew is expected to make the citizenry of Moore County safe Sheriff Fields didn’t seem to specify.

(Looking to boost your food preps? Check out our free QUICKSTART Guide to building a 3-layer food storage system to learn more.)

As of Sunday night, approximately 35,000 people were without electricity.

The local hospital, Moore Regional Hospital, also lost power, but instantly switched to generator power. Hospital representatives state that no patients were negatively affected and that they have not experienced “any issues or concerns.” There was a car crash that caused injuries associated with the power outage.

Duke Energy says that they expect the power outage to last until Thursday. Schools in Moore County were closed on Monday, and according to Tim Locklear, the Moore County school superintendent, “As we move forward, we’ll be taking it day by day” in making the decisions whether school will be held that day or not.

North Carolina Governor Roy Cooper said, “An attack like this on critical infrastructure is a serious, intentional crime and I expect state and federal authorities to thoroughly investigate and bring those responsible to justice.”

The FBI has since been brought in to assist with the investigation.

While nobody has claimed responsibility for the action, investigators have determined that the perpetrator “knew what they were doing,” that this was “a targeted attack,” and that it “wasn’t random.”

A metal gate to one of the substations was also knocked over. Some have pointed to this being part of the attack, but it is unclear, and currently under investigation.

While investigators have not found any motivation for the attack, it is currently theorized by some that this was done because of a drag show that was being held in Moore County that was initially advertised as being open for children to attend. Residents of Moore County were openly opposed to the idea.

In response, the drag show organizers raised the minimum age of attendance to 18 and brought in private security teams as well as the Southern Pines Police Department. Sunrise Theater Executive Director Kevin Dietzel said that the event had better security than any other event he had ever overseen within the past decade at the theater.

The power went out at 7PM when the drag show started.

The event was then canceled after it was realized how extensive the outage was.

Again, while there is no direct evidence of this being the cause of the attack, this is currently what some people are speculating.

It appears that police showed up at the house of one woman who posted on social media that she “knew why the attack happened at the time that it did,” referencing the drag show.

Law enforcement is now providing in-person security at power substations throughout North Carolina. Sheriff Ronnie Fields has referred to the attacker or attackers as “cowards.”

One of the head drag show headliners, Naomi Dix, is now encouraging protestors to show up Saturday at the Sunrise Theater where another show will be held in the community. Dix has encouraged the protestors to wear pink to support the right of children to have access to the types of shows that Dix participates in.

Despite the power outage and darkness of the theater, Dix continued to dance and sing Beyonce songs with the other male drag show performers until about 9PM the night of the show. The few attendees used their smartphones to illuminate the room so that they could see as they sang along.

Dix has also said that the fight will continue to allow people of all ages, including children, to come to drag show performances in the future. Dix did not seem to clarify why children should be in the audience.

Many have noted that this is a virtually identical attack to the Metcalf station attack in 2013, where attackers left an area without power after shooting at a transformer.

What do you think happened? Who do you suspect? Do you think this is likely to happen more frequently? Tell us what you’re thinking below.

Mike is an American who spends a lot of time at the heavy bag and occasionally writes about the news.