7 Surprising Facts About Chickens Not Found in Books 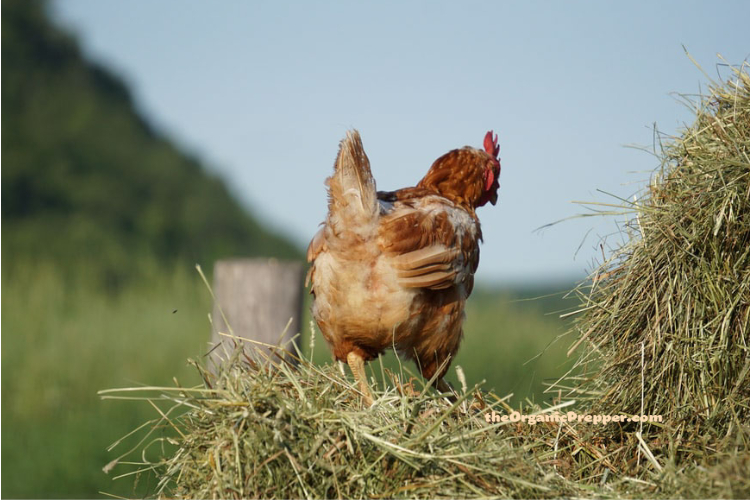 Living in the Internet Age has made it easier than ever to pick up new hobbies of every kind. From knitting to playing Dungeons & Dragons to, of course, keeping chickens. Articles, websites, blogs, and YouTube videos claiming to lay out everything a prospective chicken owner needs to know have abounded. If that’s what you’re looking for, this article from Chickens and More is probably the best place to start figuring out all the steps to get from an empty backyard to a thriving chicken coop.

However, there’s a lot more to chickens than just the question of how much space they need in a coop or how many eggs they lay in a week.

Their long history of domestication and worldwide ubiquity mean that there are hundreds of unique breeds and many stories and superstitions that have emerged around chickens over the millennia – from their appearances in Chinese zodiac to present-day urban legends about industrial chickens genetically modified to have extra legs. As commonplace as their legs and eggs have become on grocery store shelves, the birds themselves can still very much be wonderfully weird.

Cockfighting is one of the oldest sports in the world. When red junglefowl were first domesticated in several parts of Asia 6000 years ago, it wasn’t for their eggs or their meat, but instead to stage ritual cockfights, which often had cultural or religious significance. The ancient Athenians believed the sport helped prepare young men for war; in Bali, in Indonesia, cockfighting is still practiced as a form of ritual purification. As a spectator sport, it became globally popular, though is now banned or severely limited in some countries. This history is still evident in the names of several breeds originally bred for the pit, like the Belgian liege fighter or the Greek Pomak fighting chicken, and in the aggression that roosters will sometimes display toward one another in close quarters.

The Romans believed chickens could predict the outcomes of battles. The practice of interpreting the behavior of birds as a sign from the gods long predates the Romans, but the Romans began a custom of bringing chickens on military expeditions and feeding them before an engagement. If the chickens ate enthusiastically, it was a portent of Roman victory; if they crowed, beat their wings, or refused to feed, it augured Roman defeat. On one naval expedition, the commander was so enraged by the chickens’ refusal to eat that he threw them overboard; his campaign was ultimately unsuccessful.

Indonesia has a breed of chicken famed for its human-like laugh. The Ayam Ketawa, or laughing chicken, is celebrated in its native Indonesia for its unnerving vocalizations, said to resemble a human laugh. The birds are bred for their laugh and compete in an annual competition to win the Governor of Sulawesi Cup. They are available for American chicken keepers, but at a high price, and prospective owners should keep in mind that the Ayam Ketawa is prized for its loud vocalizations – not its production qualities or ability to coexist peacefully with suburban homeowners.

A company once made red contact lenses for chickens. Chickens can have a violent response to the color red, and large industrial flocks have been known to peck members to death once they start bleeding. To combat this, a company called Animalens made red-tinted chicken contacts, so the birds wouldn’t be able to distinguish the red blood and would leave injured hens alone. They worked, but were so expensive and difficult to fit that they never caught on.

When and where your rooster crows might have a bearing on your future. Contrary to what kids’ movies would have you believe, roosters don’t crow only at dawn, but actually all throughout the day (and night) for a variety of reasons – alerting the flock, defending their territory, challenging other roosters, and, yes, in response to daybreak. This means that a variety of superstitions exist about what a rooster crowing might mean. A rooster crowing in front of the door means a visitor is coming; if the rooster is actually in the doorway, that visitor will be a stranger. Crowing in the middle of the night supposedly predicts a death in the owner’s family, and failing to crow before daybreak means danger or death awaits anyone who leaves the house that day – which seems like as good a reason as any for staying home.

Fruita, Colorado holds a Mike the Headless Chicken Festival every spring. Mike was a rooster from Fruita who was beheaded for dinner on September, 10th 1945. However, the axe missed most of his brain stem, (Owner Lloyd Olsen had been trying to preserve as much of the neck as possible because it was his mother-in-law’s favorite.) and a blood clot in his artery prevented him from bleeding to death. Mike the Wonder Chicken spent nearly two years touring across the United States as a sideshow attraction, before he choked to death in 1947. Mike has been celebrated in his hometown annually since 1999.

A Greek philosopher once used a chicken to win an argument with Plato. In this possibly apocryphal story, in the 300s B.C. Plato and his prestigious Academy were searching for a definition of man. Plato suggested that man be defined as a “featherless biped,” and in response, another philosopher, Diogenes the Cynic, bought a plucked chicken and brought it to the Academy, famously declaring, “Behold! A man!” The Academy conceded the point and specified in their definition that a man must also have “broad flat nails.”

Of course, 6000 years is a long time, and 50 billion chickens is a lot of birds. It’s hard to imagine any animal with that impressive level of saturation not racking up some pretty interesting stories, legends, and pedigrees – especially with all the advantages chickens have in the personality department. It’s easy to see how in another few thousand years, they will have accumulated another few thousand anecdotes, superstitions, and wacky traits all their own.

RELATED: Getting Ready for Baby Animals on the Homestead 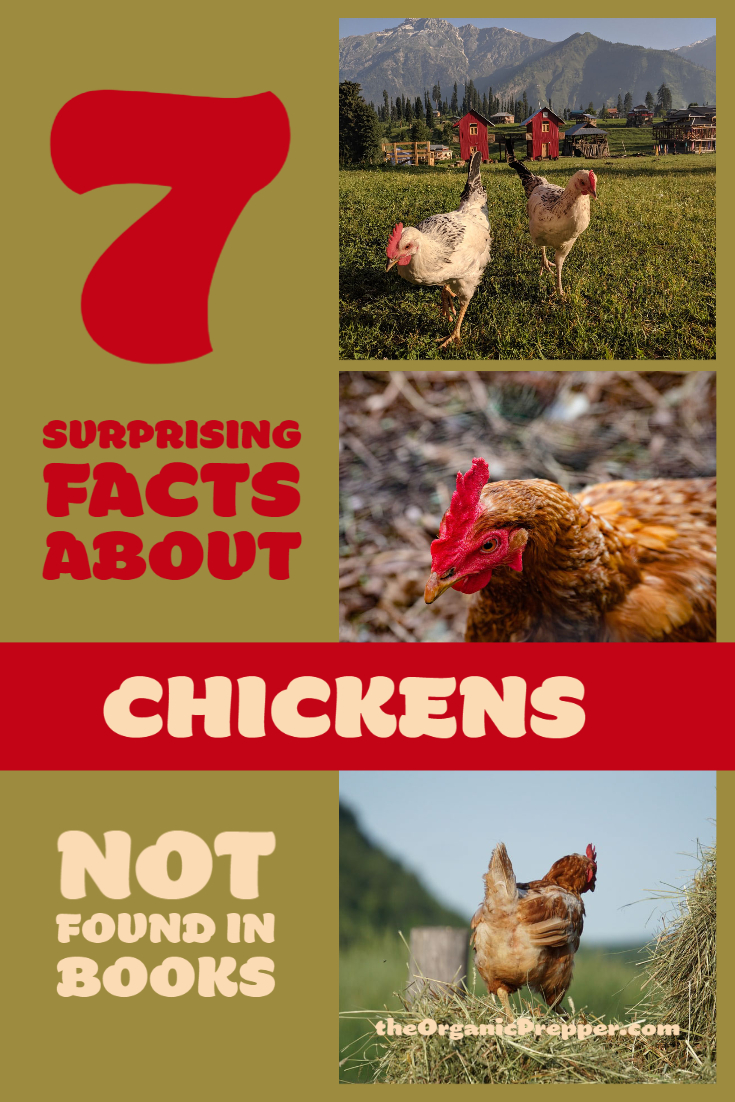