Is Another Period of Scarcity Coming to Venezuela? These Signs Say YES. 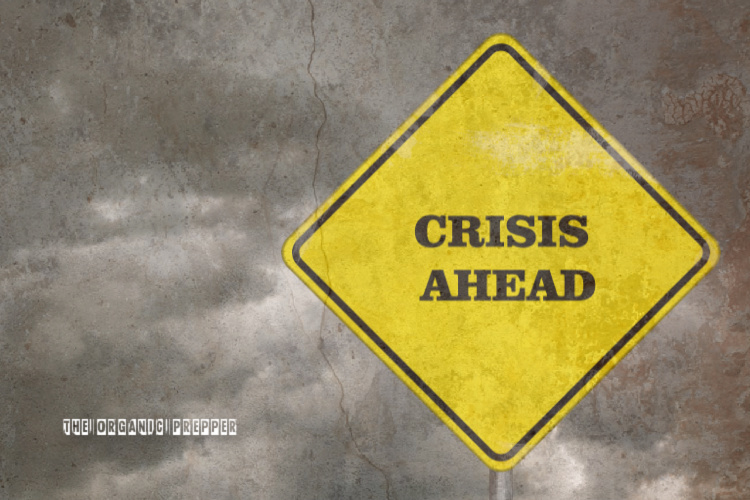 Prices have been somewhat stable since we arrived back in Venezuela, primarily thanks to the usage of hard currency. (When a merchant tries to speculate with prices in USD, people don’t buy.) And the new “conversion,” well, eliminating 12 zeroes is easy for those who don’t understand crap about the economy.

In the capital city, everything seems to be much cheaper. That includes clothes, plumbing supplies, electric materials, and food not produced locally in our small semi-rural town. Getting new banknotes is not easy yet. In the capital city, Caracas, it’s much easier.

Monitoring the news and being aware of what is happening in the environment is a must these days. A lot is going on that will affect our economy, supply chain, and much more.

Accusations of money laundering by Alex Saab led to his extradition on October 16. Saab is one of the alleged main frontmen of corrupt Venezuelan government network. A close confidant of President Maduro, Saab’s extradition is a deadly blow making him available to U.S. officials for questioning. Maduro currently faces narco-terrorism and drug trafficking charges in New York. If Saab agrees to cooperate, he will help the United States Justice Department make significant progress in the Maduro case.

In what appears to be retaliation, the Venezuelan government suspended negotiations with U.S. opposition soon after the extradition. They also revoked the Citgo 6 house arrest and put them all back in prison.

“Saab’s extradition restarts the bad blood between Venezuela and the U.S.,” said Penfold, a global fellow at the Wilson Center in Washington. [source]

And of course, government policies will also increase prices.

A few weeks ago, we learned of some very unexpected news, with a very negative effect. The Venezuelan government eliminated import tax waivers on nearly 600 items with the alleged intent to “boost and strengthen local production.”

I find this incredible as the infrastructure hasn’t been capable for decades of producing many of the imported items now being taxed. Experts foresee price increases of things such as milk, coffee, sausage, margarine, and many personal hygiene items, to name a few. They also warn there is a risk of reduction in supply because no one will want to pay taxes to import goods.

Economist Asdrúbal Oliveros says the effect of the measure is “quite limited” and will not mean an improvement for the national industry. [source]

What measures can be taken to lessen the blow?

Now that I have defined the causes of what is to come, it’s time to begin immediate planning. I have changed my mindset to ready myself and take the following measures in the weeks to come:

Local food production of some basic staples has slowly begun to stabilize after the worst years of 2018-2019. We may need imported stuff in some instances. However, the internet and couriers are useful resources for light things like cattle/poultry medicines and some chemicals or agricultural products.

Also, small, independent national fisheries provide fingerlings of species like tilapia, hake, and some local varieties like cachama, which is very tasty. So, once I have dug the reservoir, I can throw a few of these in there. We could enjoy fresh fish for the next six or seven months, maybe more. And have some extra calcium for the chickens’ feeding.

For resources that are already scarce, I will have to speed up some plans. Some nearby businesses are selling in bulk. But, the exchangers charge a lot because of the fees. And, most of them don’t have any means to charge our international debit cards like merchants in the larger cities do.

I don’t buy into the contradictory signals, like the border “opening.”

With the last deadly blow to the financial structure of the criminal organization (that deviated monstrous amounts of money stolen from our country), the government is likely to increase repression as a retaliation means. So they opened the bridge. That means we can now (theoretically) transit by car from one country to the other one. This could help some to avoid price increases. But, with the roadblocks and the uniforms receiving bribes all along the roads, forget about it.

Other warning signs are things like diesel prices going up to 0,5$ international price. This means everything will go up in price and could lead to even more food insecurity.

What concerns me most about this is Venezuela is a country with almost one million square km. It’s a large area to cover by horse if you ask me. And yet, there is not even one initiative to deal with this situation and no alternative fuel.

Recently I walked to a nearby warehouse where small merchants shop. I asked for their price list and made a list of the staples we consume the most, not including personal hygiene items. Following is a list of things to cover the basic needs for six for a couple of months, facing this price increase. (NOTE: These prices are for BULK in USD)

I’d still rather be home.

I would still prefer being here than in any other place. No matter how hard things may look like here. There is no fear of having to leave for (another) dark, damp bedroom, even smaller than the previous one. And that is worth all the effort to come back.

As I write this from my sunny terrace, at 27° Celsius, Kiddo is busy with some homework, and I can hear him whistling. He seems to be happy, AND doing homework…? Oh, did I mention kiddo has already begun at school?

Thanks for your invaluable support and sponsorship!

Do you think the economic crisis will continue? What do you think it would take to resolve the issues in Venezuela and allow people to rebuild? What do you feel that we, as Americans, can learn from the fall of Venezuela? Share your thoughts in the comments.

Jose is an upper-middle-class professional. He is a former worker of the oil state company with a Bachelor’s degree from one of the best national Universities. He has an old but in good shape SUV, a good 150 square meters house in a nice neighborhood, in a small but (formerly) prosperous city with two middle size malls. Jose is a prepper and shares his eyewitness accounts and survival stories from the collapse of his beloved Venezuela. Jose and his younger kid are currently back in Venezuela, after the intention of setting up a new life in another country didn’t  go well. The SARSCOV2 re-shaped the labor market and South American economy so he decided to give it a try to homestead in the mountains, and make a living as best as possible. But this time in his own land, and surrounded by family, friends and acquaintances, with all the gear and equipment collected, as the initial plan was. 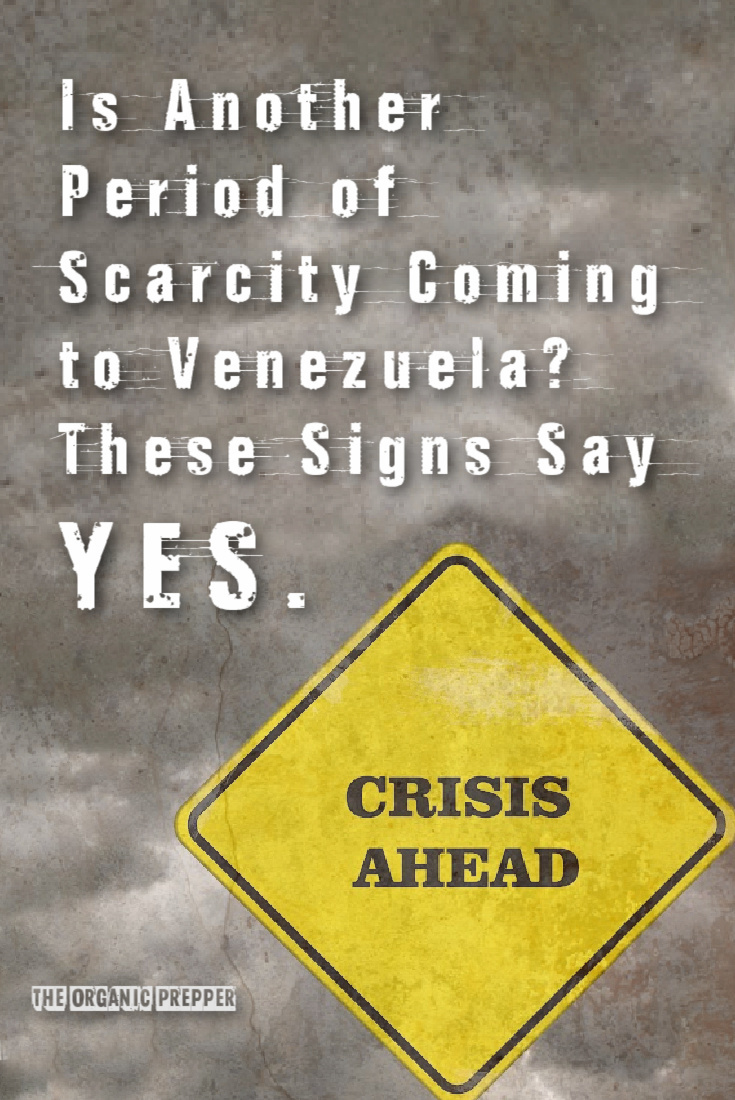