What to Include in an Off-Grid Emergency Shelter 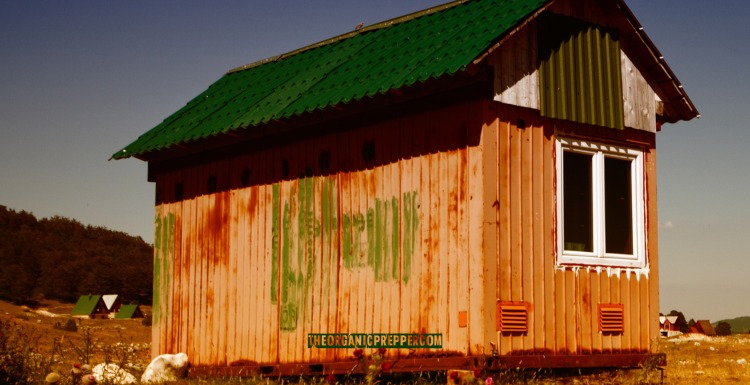 Preparing yourself for an emergency with an off-grid shelter that can keep you sustained for an extended period of time is a good idea. What if having that off-grid shelter is what ends up saving your life one day? There are too many “what if” scenarios these days that mean having a sturdy emergency shelter to get to is a good idea. If you are ready to begin putting together an emergency shelter of your own, this guide has everything you need to know to plan and put together the perfect shelter.

The first thing you need to do is plan out where you want your shelter to be. If possible, try to keep it within a few hours’ drive of where you currently live so that you can pack up yourself and your family and get there in a reasonable amount of time. You will need to start off by researching where land is that you can buy to build on. This can take some time, depending on where you live, since you want to be away from a major city but be close enough to get there quickly in an emergency and still have the resources you need to live and ride out the emergency.

You also want to make sure that you do not select an area that has a history of droughts, fires, severe storms, or other weather events. It also needs to be away from seismic areas, if possible, but if you live in some areas, that can be unavoidable.

Once you determine the area where you would like to build your emergency shelter, the next thing you need to do is find out how to purchase land in that area. You cannot plan out some of the major details of the shelter itself until you know exactly where you will be building it.

You will need a power source for lights, food storage, and more. Solar panels are a great way to go, but you will still want a backup battery or generator if you have too many rainy or cloudy days. If you are near a water source like a river, you might be able to set up a hydropower source. Wind turbines can also be a good solution, especially if you are in an area that gets a lot of wind.

Water is one of the most important things you will need to survive in your emergency shelter. While water bottles will get you through a few days or even weeks if you stockpile enough, you need to be prepared for the reality that your water bottles will eventually run out. You have to have a water source near your shelter.

One way to help you collect water is to place empty barrels in the yard to collect rainwater. Cover the barrels in a mesh screen so that the water can get in, but leaves and dirt will have a harder time getting in. If you want to get more advanced, you can design the roof of the shelter to collect the water for you.

Another option is to have someone drill a well for you on the property. This can be expensive, but it is a good way to get you a reliable water source.

If your shelter is near a natural water source, you are set, and as long as you can purify the water, you do not need to worry. However, it would still be advisable to set up rainwater collection in some form in case something happens to the well or natural water source. Backups are always helpful in these kinds of scenarios.

You are going to need reliable food sources in your emergency shelter. You can set up a small garden to grow food or even a greenhouse. Planting some perennial plants can also help keep you fed. You can plant fruits, vegetables, berries, nuts, or even mushrooms. These can keep you fed for years.

If you are able to, getting some chickens or livestock could also help keep you fed and even give you materials for clothing.

Learn how to hunt and fish too, and research methods for the area you will be building in so you can get the right tools for the local fauna.

(Check out our free QUICKSTART Guide to home canning to learn more about what to do with the food that you grow.)

Setting up your shelter

You will need tools and furniture for your living space, and you need to make sure you utilize all of the space you can.

You need to have at least a set of screwdrivers, pliers, cutters, wrenches, and hammers. Plus, you need bolts, nails, glue, duct tape, and more.

In addition to maintenance tools, you also need tools for gardening and hunting. You will need shovels, a hoe, a water hose, a rake, shears, a wheelbarrow, and thick, sturdy work gloves.

You will need a table, some seating, and a bed at the bare minimum. You should also include kitchen and bathroom supplies, like shelves, pots and pans, and a shower curtain. When possible, try the multipurpose space, like a murphy bed that lifts up so you can use the space for something else.

You will need to be equipped with tools to cook, eat, and preserve food. Aside from pots, pans, plates, bowls, cups, and silverware, you will also need a way to store your food. You can add a little fridge that is powered by your generator to keep food cold. You also need a dry, dark place for food storage and some airtight containers to keep food in. Make sure you have some survival guides, too, with information to help you live in your shelter and area.

You are going to need something to occupy your time while you are in your shelter. Books are the best low-tech form of entertainment, and if there will be multiple people in your shelter, board games or card games can help you pass the time. You can include things like movies and video games, but make sure you have something low-tech, too, just in case something happens to your power sources. Keep a radio, too, so you can listen to local news for information about the emergency you are riding out and find out when you will be able to safely return home.

We hope this guide can help prepare you for building an emergency shelter of your own. These are some of the most important things to include in the shelter. While living in the shelter may not be the easiest thing while riding out an emergency, with these tips, you can at least be comfortable and safe.

Do you have any additional tips about creating off-grid shelters? Let us know what you’re thinking in the comments.

Auz Burger is a freelance writer and an expert in steel buildings. She has a BA from Washington State University and has been writing and editing professionally for over a decade. 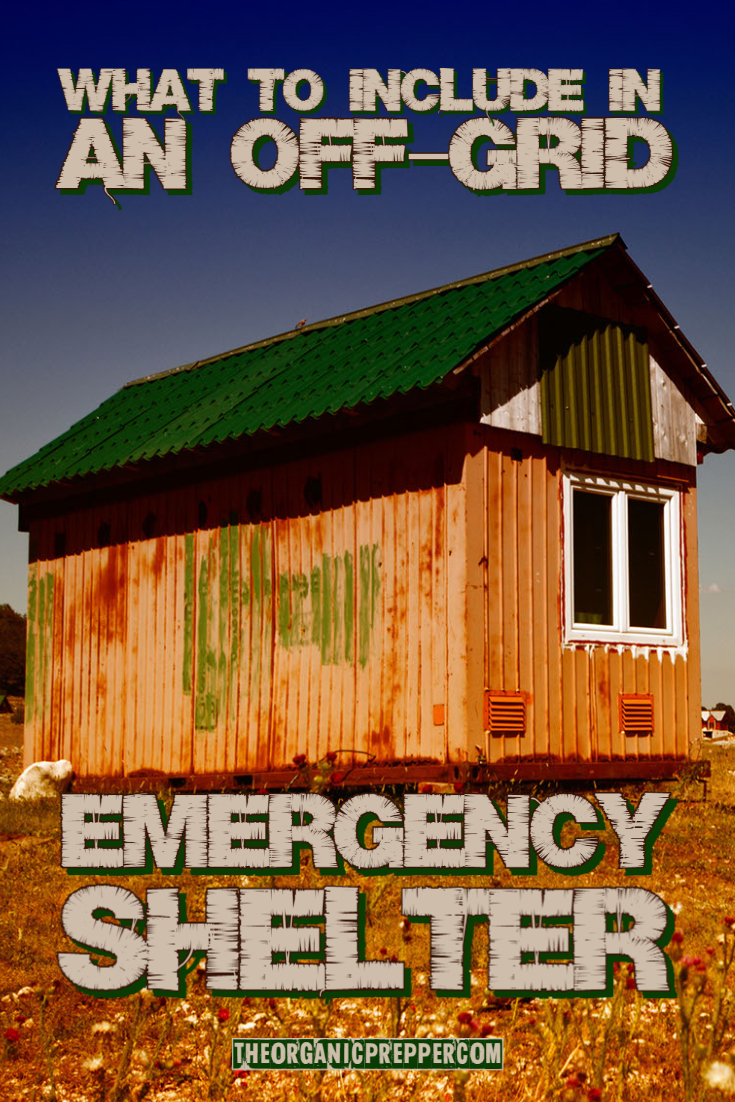