Elk Hunting: The Secrets of a Professional Hunter 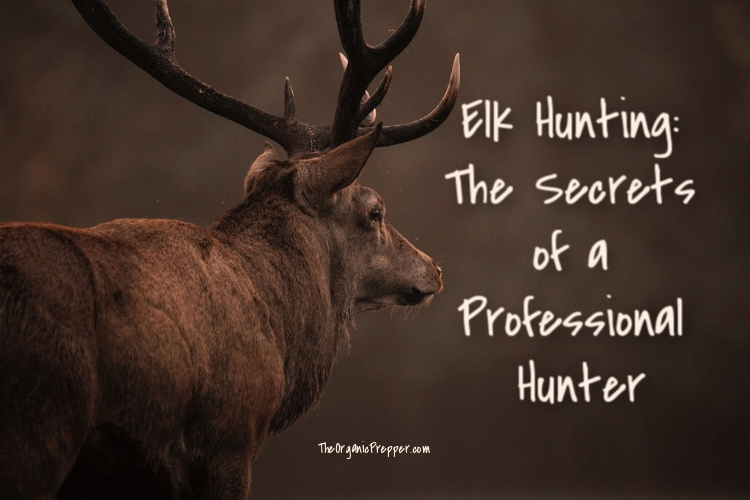 It is no surprise that more than 80 percent of elk hunters continue to go home without venison even.

Although you’ve put in lots of effort and time to ensure your elk hunting season is worthwhile, that part isn’t in doubt. You’ve acquired tags and permits from the state. And your physical shape is top-notch in readiness for the rough and mountainous terrain. Yet deep down, you know elk hunting is not for the many.

What tricks do the savvier hunters have up their sleeves to make their elk hunting a success?

Given the lots of upfront preparation, it can be beyond frustrating – and even demoralizing – to lose the trophy bull elk when he shows up. Mature bull elk are more elusive than ever. They are no longer the naïve creatures they once were.

They are sneaky. Having learned that they are the key targets, they have adapted to make life more difficult for hunters. Nowadays, bull elk change their habits and sanctuaries at an astonishing rate.

The bulls are also long-range animals. You need to track them on foot for many miles. Their bedding (fortress) and feeding location are often miles apart. So, you must be able to keep up with their pace in an unforgiving terrain.

We’ve compiled practical tips and strategies, which are a result of many years of trials and errors so you save lots of time and effort trying to get the 700-pound elk. Read on.

Hunt public land bull elk during the opening and closing weekdays of the post-rut season.

The post-rut season lasts between mid-October and the beginning of November. It’s the period when the bulk elk pull away from the harem (cow groups). Mature bull elk on public land experience lots of hunting pressure and disturbance during the peak rut season.

Mature public land elk who have survived many hunting seasons and pressures are slippery. They have survived long enough to know that they are the chief targets of hunters. And so, they have adapted in kind.

As a result, they have made their movements to be inconsistent, switching locations so you don’t track them. And the locations are getting more inaccessible. Therefore, you need to adapt, too. You must be willing to venture to locations where few elk hunters dare.

Set aside two or three days for scouting.

Three days after the post-rut season begins, elk movements will have become more unpredictable. And so, set aside three days before the opening weekday to discover the new movement patterns. Don’t limit your search to a few places. Widen your scope as much as possible.

Focus on elk sightings so you don’t fall into the trap of deception. To catch sight of elk, glass during the first light from a vantage point to get a good viewpoint. Your goal is to find where the bull elk have made a temporary shelter to recover their physical strength. Chances are you’re going to find bulls at higher altitudes than cows.

Their terrain is likely to be rougher, and dense bedding cover is likely to be close. Bulls are also likely to spend their time in small meadows as well as where woods aren’t dense and where the basin begins to break the stream of high contour lines.

Keep an eye on bull elk until the opening weekdays.

Once you find the bull elk, keep an eye on them until the morning of the opening weekday. Make your chance count. Find the sweetest spot to place your shot based on the east direction of the morning sun and the downhill heat.

Use GPS to mark your path to the shooting spot so you can follow it when it grows dark again in the morning. If the bull elk is absent, he’s more likely to be sheltering in the woods. Wait for him to show up. Don’t squander this golden opportunity. He’s likely to show up in the evening.

But when he catches the human scent and hears gunshots, he’s likely to retreat to his secret sanctuary at dusk where many hunters aren’t willing to venture. If you missed your chance during the opening weekday, you can still catch the elk during the closing weekday.

Go deeper into the woods.

You’re more likely to find elk deeper into the woods and less accessible places than near roads and trails. Use a map to plan where to look. Walk on foot to small areas where there are water and food. Keep an eye on tracks to locate where elk hang out.

If you are unable to locate tracks, find a vantage point that gives you the largest field of view so you can glass hangout places. Bulls are less likely to leave their bedding. However, there are chances a bull elk can move out in the evening.

Don’t bugle too much.

Bugling is getting more challenging is more accessible elk hunting spaces such as the public land. It seems that the public land elk bull have learned all the tricks and none are left.

But this doesn’t mean bugling has ceased to work. Get as far as possible from the beaten paths. Find areas, where previous hunters thought, were inaccessible. Canyons and ridges tend to turn-off hunters. Are you willing to stand out from the crowd?

If risk-taking isn’t your thing, you can take advantage of the vicinity to private ranches to bugle and cow call.

Hunt on foot. Avoid treestands if possible unless they are near wallows, and the weather is hot. It doesn’t whether the bull is noisy or taciturn, the spot-and-stalk approach works.

Chase the elk bull for miles. But make sure you are always downwind. Never give up, despite barriers like changing wind directions that can sell your position and spook your targets.

The bull elk are muscular animals. They have dense muscles, hard bones, and thick hides. They are resilient animals who can survive wounds outside the vital organs. A projectile, whether it be a bullet or an arrow, should have adequate power and energy to penetrate the bones and muscles barriers to pierce the heart and lung. When you hit the vitals, the bulk elk won’t move a distance of more than 100-yards before going down.

You can benefit from fresh venison. Therefore, when you rifle-hunt an elk, your choice of caliber and load can make a big difference. A bolt-action sniper rifle chambered in heavy-recoiling calibers is most suitable.

As well, you require a tough and durable scope that’s able to withstand heavy recoil. A sniper rifle scope can more than suffice.

Just as important, when you bow-hunt an elk, your choice of an arrow, poundage, and broadhead counts. A straight, heavy and stiff arrow with a small diameter and adequate fletching can take down an elk with ease. The arrow should not glare. Nor should it have bright colors.

To place a double lung shot, aim at the elk’s broadside at a position about 1/3 of the way above the front legs. While a quartering shot is possible, it requires more skill and a higher-penetrating projectile.

Want to join the rank of the few savvier hunters who take home well-antlered bucks? Mature bull elk are hermits after the rut. But you can find them in harem during the peak rut. They don’t stick around the roads where they are easy targets.

Elk hunting is not for the faint of the heart. You need to put in lots of time and effort to increase your chance of nailing down the big six by six. Scout. Take advantage of the preseason to learn the terrain and elk movements.

Steve Coffman is a professional hunter and shooter and editor of Bionoscopes. He loves to spend time in the wild and hunts wild animals to live. 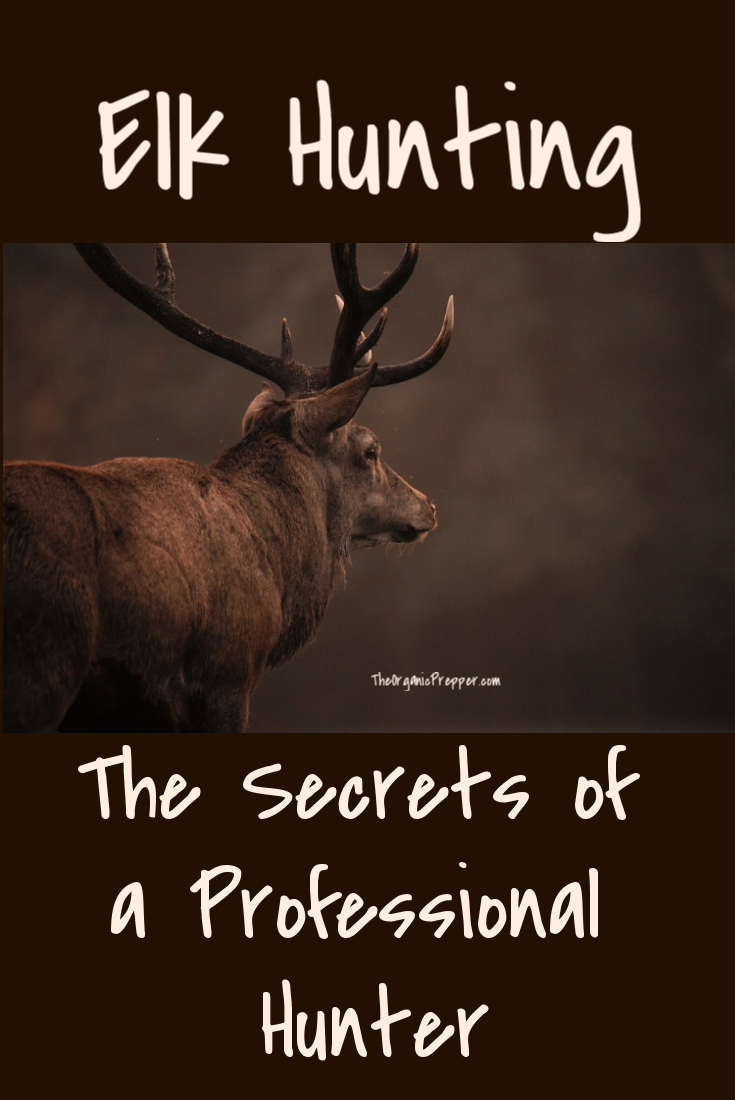