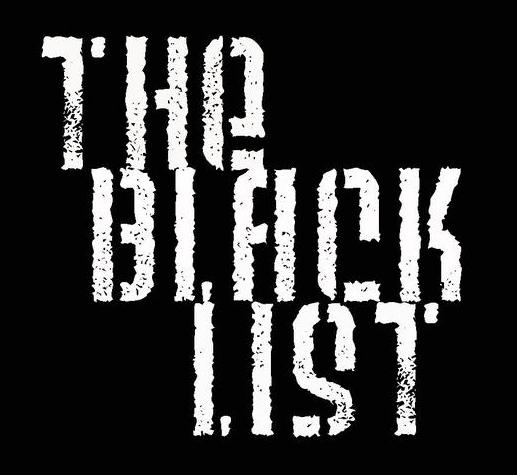 A genetically modified rose by any other name may smell sweet, but it could still have frankenthorns that might independently detach themselves and lop off your finger while you’re smelling it.  That’s not unlike a trip to the grocery store these days. There are a lot of ugly surprises in pretty, charmingly-named packages.

It seems like no matter how hard you try to avoid them, GMOs and toxic foods creep into your life.

Take for example, the earthily-packaged “natural” foods that are showcased in your grocery store aisles.  They cost twice as much, have obscure brand names, and tout their health benefits and natural sources.  You can almost smell the freshly tilled soil when you pick up the box.

Unfortunately, this is nothing more than corporate sleight-of-hand.

Many of the products that seem so good are actually just subsidiaries of the companies that were most complicit in blocking GMO labeling, aided and abetted by everyone’s favorite purveyor of death, Monsanto. (Monsanto, incidentally, donated $7,100,500.00 to the fight against the labeling of GMO-containing products.)  Don’t forget that Monsanto is now above the law due to the Monsanto Protection Act, a traitorous rider that Senator Roy Blunt managed to attach to a bill that was subsequently signed into law by President Obama. (you know, that guy in the White House, who made the labeling of GMOs one of his 2007 campaign promises?) 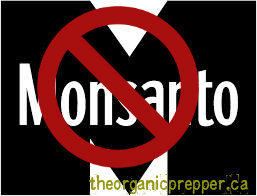 I wish I could make a comprehensive list, but there are more stealthily labeled toxins on the shelves every single day.  It all boils down to a these big companies that own nearly all of the foods sold in the United States. Some of the quietly owned subsidiaries may surprise you.  Included is the amount that the company (and its subsidiaries) donated to defeat California Proposition 37 which would have required GMO labeling.

Not every item on this list contains genetically modified ingredients. The list is based on the duplicitous marketing of the companies.  More consumers are trying to make healthy choices at the grocery stores, but it’s difficult when companies push their toxic wares and dress them up as health food. Young people in particular fall victim to these schemes.  You have to give a kid credit for purchasing something called “Vitamin Water” over a soda pop, and it’s infuriating that the kid, trying to make a good choice, has been tricked into the purchase by deceitful advertising and marketing.

Some of the products listed, may in fact be exactly what they are portrayed to be, but I choose not to financially support the corporations behind them. 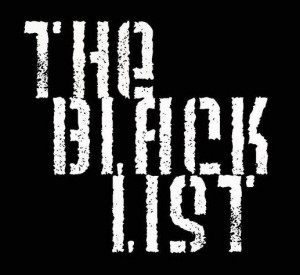 Protect your health and help starve the beast by avoiding products distributed by these companies and their subsidiaries:

UPDATED TO ADD:  Heinz has divested itself of Hain-Celestial stock over the past couple of years.  Two sources report that the primary investors for Hain-Celestial are companies of extremely dubious consideration for our health:  Phillip Morris, Monsanto, Citigroup, Exxon-Mobil, Wal-Mart and Lockheed Martin.  (Farmwars and Home for Health) A little bit of good news…

It isn’t all bad news.  There are a few companies you can still count on – keep in mind that corporate mergers take place every day.  When businesses change hands, there is no obligation to notify the public.  One such cautionary tale took place with the company Dean’s, which acquired Horizon foods.  They quietly phased out the use of organic products without making any changes to the label and used non-organic milk produced under factory farm conditions.  As well, they dropped the quality of their organic soy and began purchasing cheaper harvests from Asia.  Meanwhile, unwitting retailers had no idea that the company had ceased producing the items organically, and continued to promote the products as they had previous to the acquisition.

Right now, these are some labels to look for.

Another way to avoid unscrupulous food producers is through an App called Buycott.  If you happen to have an iPhone, this App can be used to check a product that you see in the stores to see what corporate links exist.  You can find it HERE. (Thank you to Miranda for this link!) If I had a cellphone, I would definitely download this tool.

Of course, the best ways to avoid GMOs and toxic additives are to avoid packaged foods altogether.

Please add your own blacklisted items in the comments section below!