Are You Fit Enough to Survive? 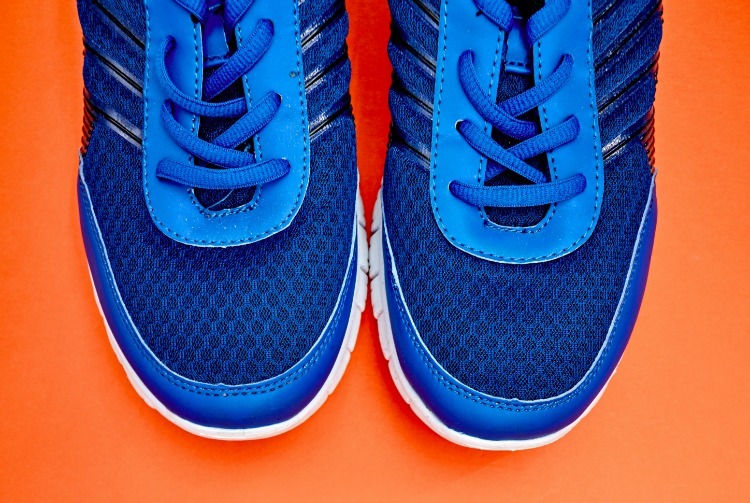 There is not one prep greater than your own body and mind.

That sounds like a broad, sweeping statement, but it’s 100% true.

If you aren’t fit – both physically and mentally – all your preps may very well be worthless. I’m not saying this to beat up on you, but to encourage you to be the best, healthiest, version of yourself. This is something I’m personally working on and I urge you to do the same.

Think about these questions:

If you are not physically fit, you know it, even if you don’t want to admit it out loud.

Fitness is the key to emergency preparedness. But it’s HARD. Most people don’t have any idea how to reach their health goals. I know that this has been a battle for me and for a lot of other folks I know.

So, I asked my dear friend and the wellness expert I use to help me reach my goals to write a guide just for preppers to help us reach our fitness and weight loss goals easily. Lisa Egan holds a Bachelor of Science in Health Sciences with a minor in Nutrition. Lisa has managed two medically supervised weight control centers, worked as a personal trainer, and is a Precision Nutrition Level 1 Certified Nutrition Coach and wellness educator. The woman knows her stuff and she is warm, friendly, and caring. She LIVES to help people!

She has put together a 93-page book just for us called Bug Out Boot Camp, to guide you through the best, science-based information about nutrition, weight loss, fitness, sleep, and mindset and help you reach your goals. 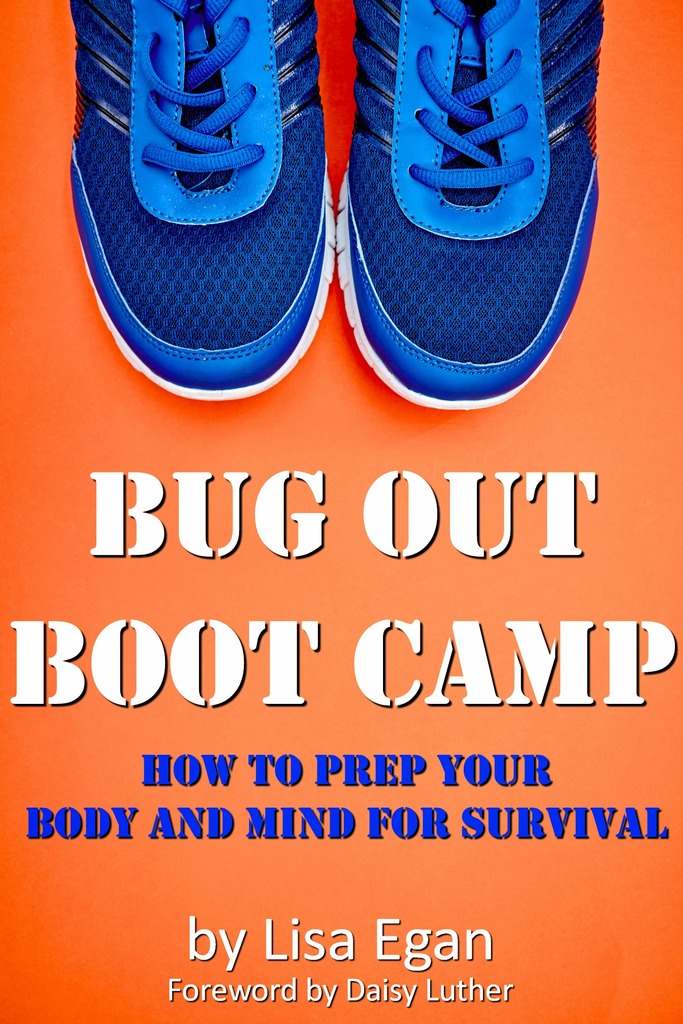 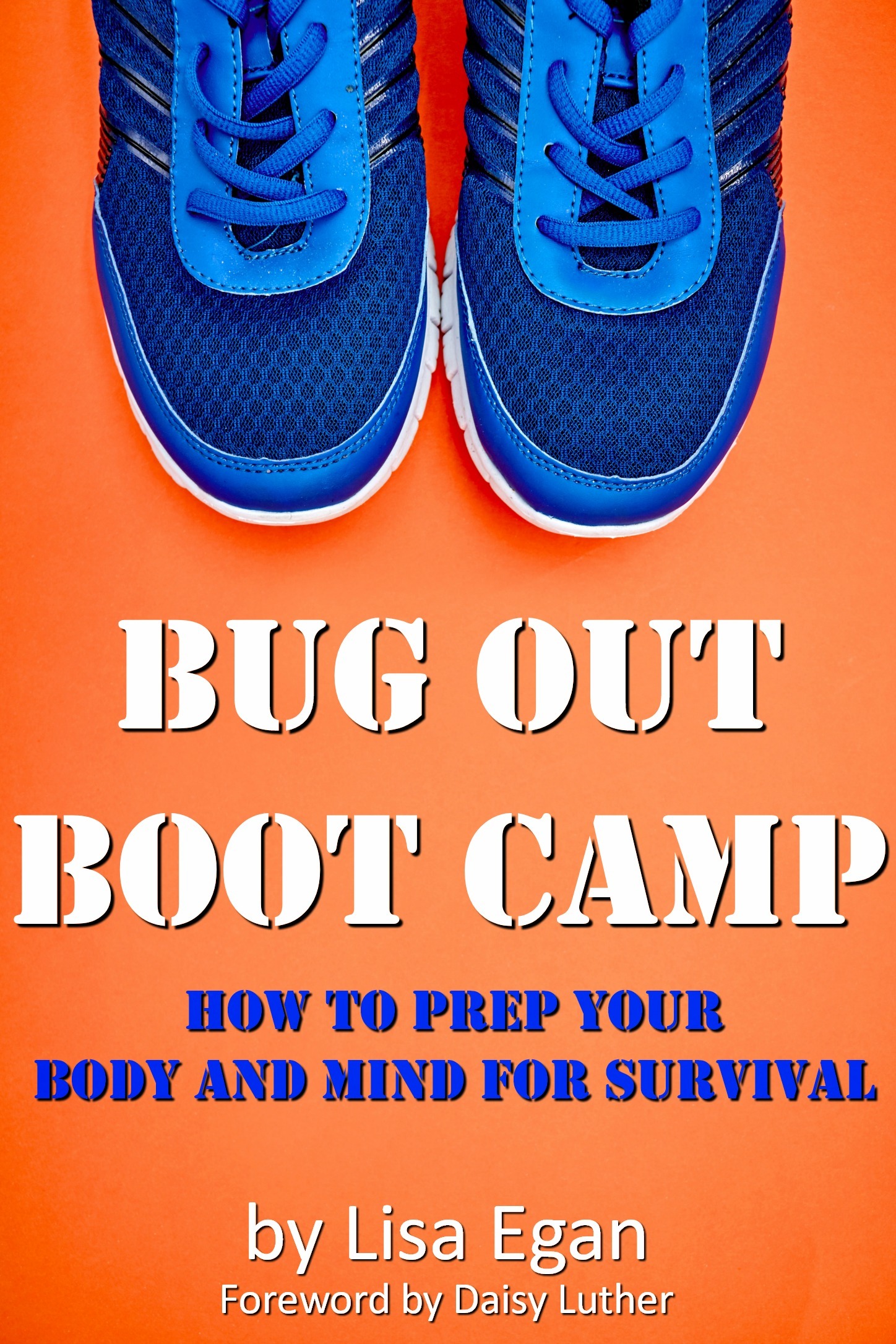