The Vicious Cycle of Sleep Deprivation During Stressful Nights 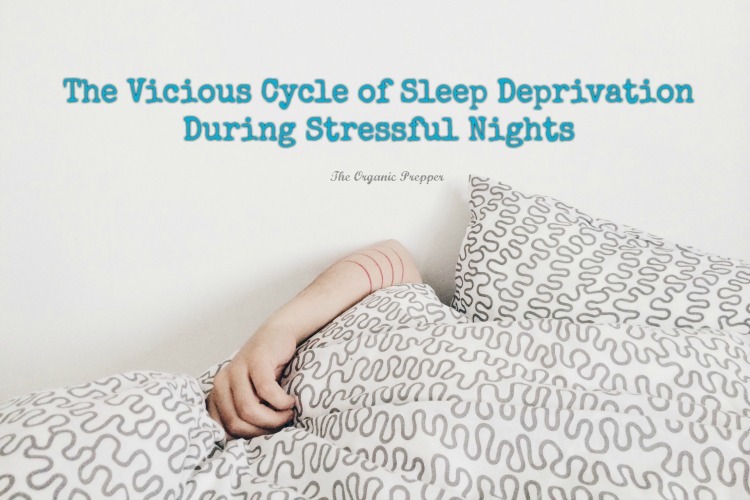 Changing your life isn’t easy, especially if it involves radical turnarounds. You have to learn new things and adjust to a lifestyle which was probably utterly unknown to you. That can generate a lot of worries, stress and even lack of sleep. I had my share of sleepless nights when thinking if I was on the right path.

But stress is a component of our life even if we don’t radically change it. Hard work, unsatisfying jobs, shallow relationships, hardships in life, or not following our dreams – these are all potential sources of worrying and stress. And then we find ourselves in a vicious cycle of stressful days and nights which lead to insomnia which generates more anxiety. This circle can become an ongoing “carousel of exhaustion,” which will have a disastrous impact on our well-being. There’s a reason that sleep deprivation is used as a form of advanced interrogation.

Being prepared to survive in any circumstances involves knowing how to exit this vicious cycle. To achieve that purpose, we first need to know the truth about the connection between lack of sleep and stress. I’ve read many studies on this topic and here’s what I’ve learned.

The effects of sleep deprivation

When sleep passes you by, you are prone to one or more of the following long-term effects:

The consequences are not hard to guess: 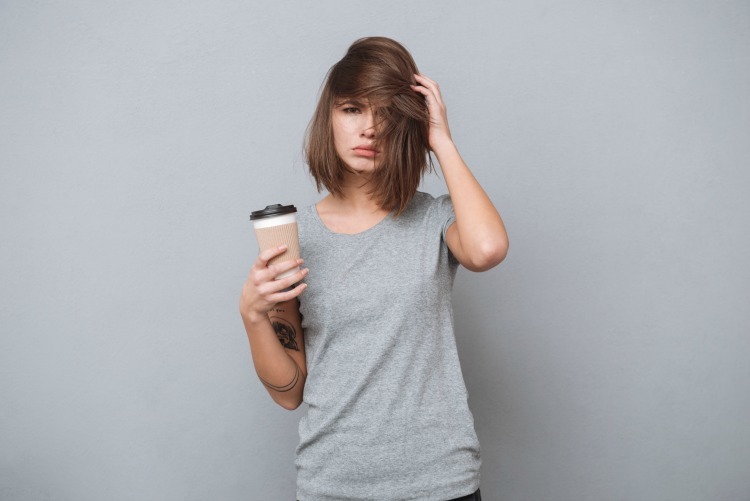 Even if the events happening in your life may seem not stressful to others, what matters (and influences you) is the degree to which you believe that they are disturbing and nerve-racking for you. That is what generates insomnia and all those problems I’ve just mentioned. And lack of sleep produces higher levels of stress. There’s the vicious circle I was referring to earlier.

People who are sleep deprived experience higher levels of stress and psychological tension. In a situation that is already stressful, it will just make matters worse.

What can we do to avoid or escape that circle?

The best advice for sleep is to let all your worries go away and unwind before bedtime. Try a few tricks to make that happen:

Some of these things may sound more easily said than done, but if you create good sleep habits now, they will help you adapt better during a stressful time during which sleep is more important than ever.

How do you get to sleep?

Do you have any tricks for getting to sleep faster? Share them in the comments section.

Mike Brice graduated from the University of Illinois at Urbana–Champaign. His hobby has always been to explore the science behind sleep.