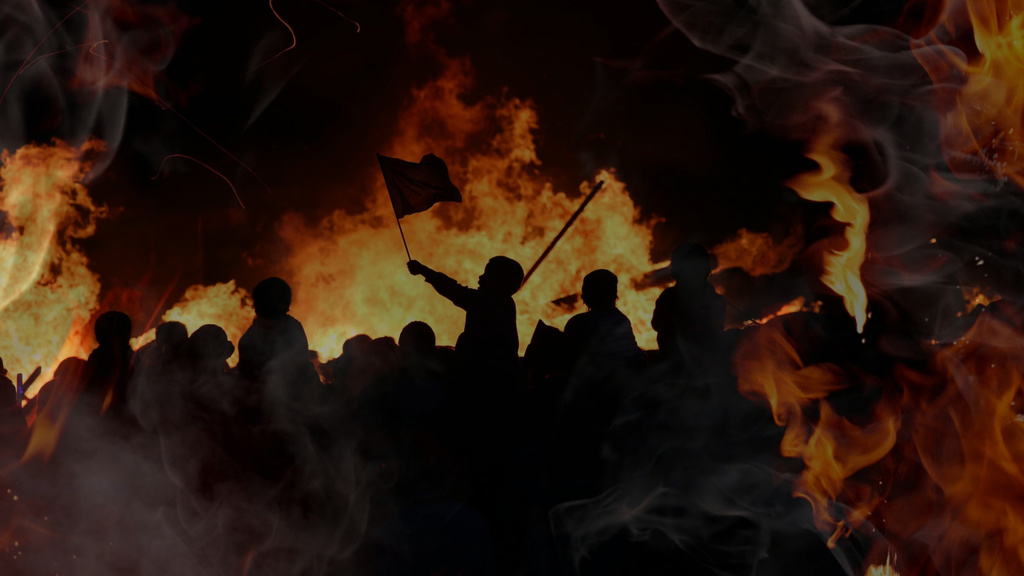 Are you concerned about the violence and destruction spreading across the country? This weekend was filled with protests, riots, destruction, and violence. Many people were shocked when even their smaller towns fell victim to unruly crowds.

We are putting a few more plans into place at my daughter’s place to get ready for a hasty evacuation if it’s called for, and to batten down the hatches here at the apartment as well. I’m fortunate that I have friends like Selco and Toby, who have been through situations of extreme unrest, martial law, and even the breakdown of societies.I want to bring that same information to you. If you’re concerned about protests and unrest in this area, check out our exclusive on-demand webinar to discuss how to prepare for and survive civil unrest.

It really CAN happen anywhere.

The fact of the matter is, during this time of heightened tension, no area is immune. Even if you live in a small town, you should expect the potential for unrest. Angry people can be found on Twitter, organizing groups to head out to the suburbs because the inner cities have burned.

Selco has prepared a webinar to address common concerns like:

We talked about these things and many more in an hour-and-a-half session and you can grab the recording here. You’ll also get a transcript of the webinar and a chapter called How to Survive Civil Unrest from my book, “Be Ready for Anything.”
This is not about being utterly terrified. It’s about understanding what might happen and having a plan to protect the ones you love. Knowledge is power.
This might be the most important twenty bucks you’ll ever spend. Go here to get the webinar and listen to it at your convenience.
Share7
Tweet
Pin
Share
7 Shares