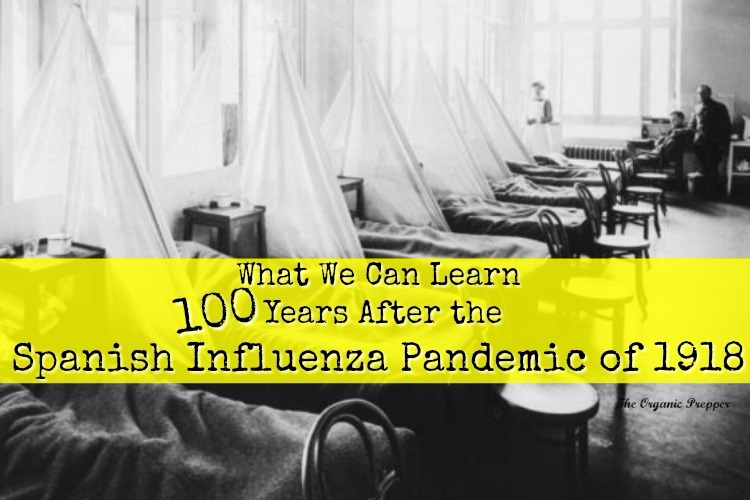 It has been 100 years since the Spanish flu infected 500 million people around the globe and wiped out an estimated 20 million to 50 million of them. (source)

And here we are, potentially on the cusp of another influenza pandemic. H3N2, or the “Australian flu” is making the rounds this year and has spread to the UK, among other countries. This map from the UK Sun shows the spread – and the potential for a pandemic. 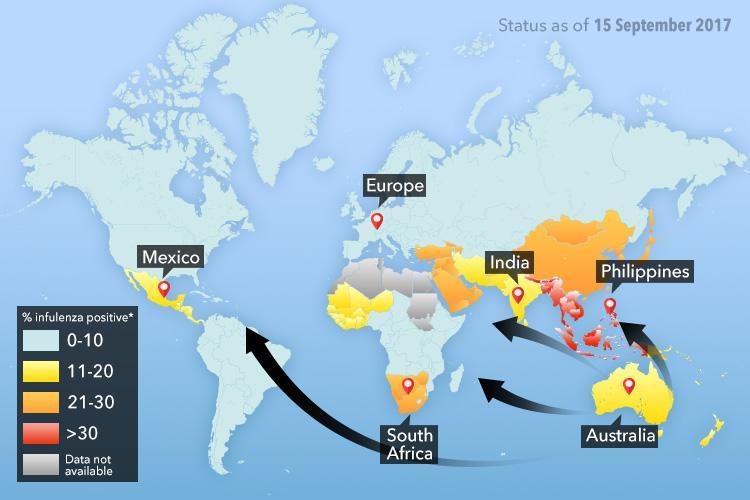 This flu is particularly deadly. 745 people died from it in Australia in late 2017.

The NHS says that Australian flu symptoms have rapid onset:

The symptoms are similar for children, but they can also have ear pain and lethargy.

As well, the “Japanese Flu” and the “French Flu” are two other strains that are running rampant, although their symptoms aren’t as severe as those of the Aussie H3N2. The Japanese Flu, also known as the Yamagata flu, is less serious but far more contagious. The French Flu is H1N1 and has been deadly for some sufferers.

The United States is having a bad year also.

Here in the US, an epidemic is rapidly becoming deadly and overwhelming hospitals.

18 people have died in Dallas, Texas from the flu and 27 have died in California. Hospital waiting rooms are jammed with flu victims, the doctors are running out of medication, ambulance services are strained and even IV bags are in short supply. Influenza is widespread in 36 states, according to the CDC.

Here’s the CDC’s map of the flu’s spread throughout the US as of the last day of 2017.

80% of the cases in the US are H3N2, although our media doesn’t seem to be calling it the Australian flu, like the British media is. As usual, although this year’s flu vaccination does NOT protect against the H3N2 strain, “experts” are still urging everyone to get a shot anyone. (Despite the fact that some numbers say it is only 10% effective.)

We can learn a lot from history.

Whether or not the Australian flu will be the “big one” that wipes out a large percentage of the population like the Spanish flu of 1918 remains to be seen. But there is a great deal we can learn from the history of pandemics that can help us to be better prepared. That outbreak killed more Americans last century than all the wars combined. A mass grave was recently uncovered in Pennsylvania that contained the remains of impoverished victims.

The Spanish flu was the H1N1 virus and was so rapidly virulent that it could kill victims in a day.

This excellent documentary is an in-depth look at the influenza outbreak that took place 100 years ago.

What can you do about the flu?

There’s no way to predict whether this will be our generation’s “Flu of 1918” or not, but the best plan is to be prepared. Pandemics have a way of growing quietly then shocking people with their virulence. It’s definitely something to watch.

Social isolation and handwashing are the best preventatives against the flu. Obviously, social isolation is not possible for adults who have to go to work and children who must attend school.

The following resources can help you to potentially prevent contracting the flu or to be better prepared, especially in the event that this year’s strain turns into a pandemic.

Thank you to Angela for the link to the video! 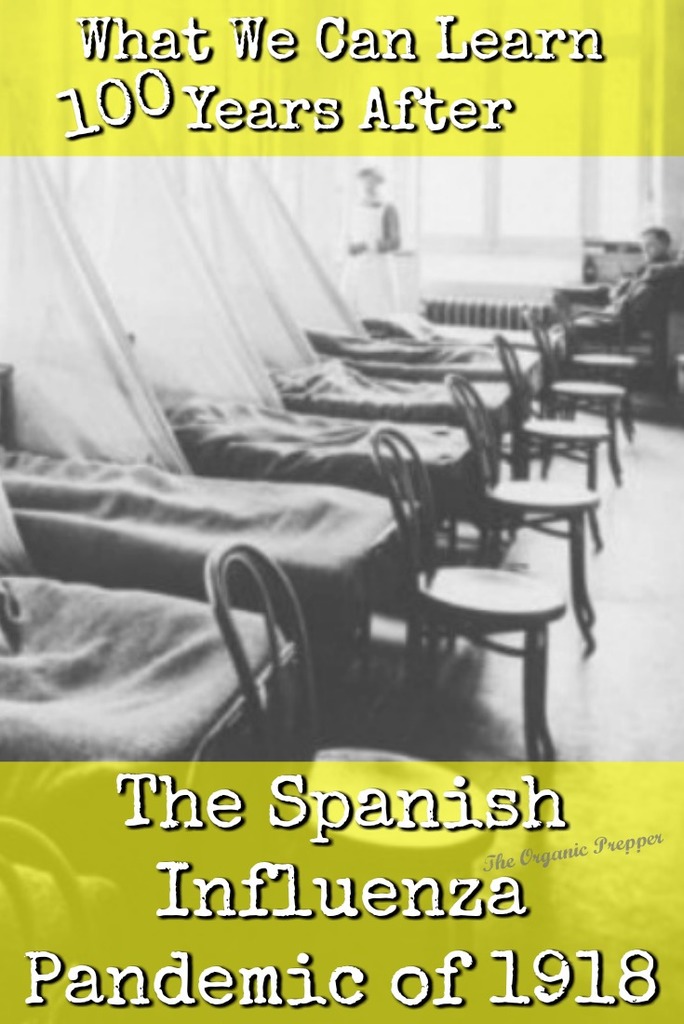