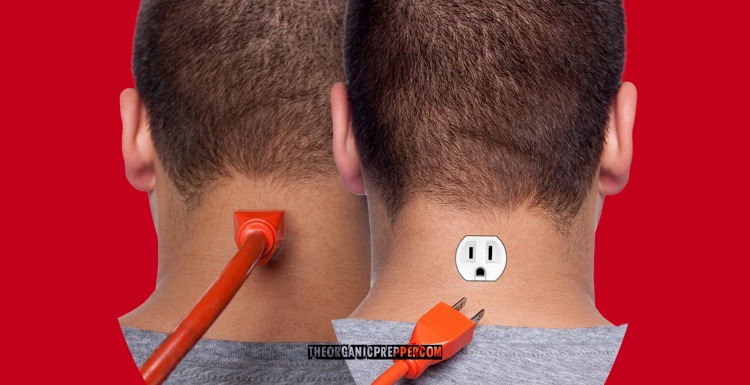 Remember the potential re-education of Trump supporters that everyone said was a conspiracy theory? Welp, it turns out (as I said in this article where I “blew someone’s comment on social media out of proportion,”) it’s a fact. So far on a small scale. But having Americans re-educated politically in any way smacks of communism. Particularly problematic is that it’s been done on the taxpayer’s dime.

Defendants in the Jan. 6th Capitol case are being deprogrammed by their own lawyer.

A public defender named H. Heather Shaner, we’re assured by Ryan J. Reilly of the Huffington Post, has no option but to defend the January 6 “attackers” because “who can’t afford their own attorneys, as guaranteed by the U.S. Constitution and as laid out in the Criminal Justice Act.”

But she’s also taking the opportunity to re-educate her clients, so they aren’t racist anymore.

“Reading books and then watching these shows is like a revelation,” Shaner told HuffPost. “I think that education is a very powerful tool … So I gave them book lists and shows that they should watch.”

Shaner said her clients had poor educations and knew very little about the country. Her two female clients took to the task with zeal, Shaner said and got library cards for the first time in their lives.

“Both my women are like, ‘I never learned this in school. Why don’t I know about this?'” Shaner said. (A couple of the male clients weren’t quite as eager students, she said. “The men are very much like ‘Oh, I’ll get to it.'” But she said some of her male clients have been doing some self-education.) (source)

S0, if I understand this correctly, those poor dumb hick women just needed someone to help them see the error of their ways and introduce them to the joy of the public library, but the men refused to be womansplained to?

And how was this case race-related? It was purely political.

Shaner’s re-education program points out many of the worst moments in history (not just American history) to convince these white folks they have been racist. The program suggests the Capitol protest (even though it was based on what many believe to be a fixed election) happened due to their inherent racism.

While one of the books mentioned was not set in the United States, most will agree the rest showcase some low points in American history. However, when combined and forced upon a client by an attorney to “reform” them, it seems to be the beginning of another low point in America – the persecution of those guilty of having a different political opinion.

It assumes all Trump supports are actively racist and therefore need to be shown the error of their ways.

While Huffington Post cheers the actions of Shaner, not everyone agrees that the indoctrination of clients the government pays one to defend is an acceptable course of action. 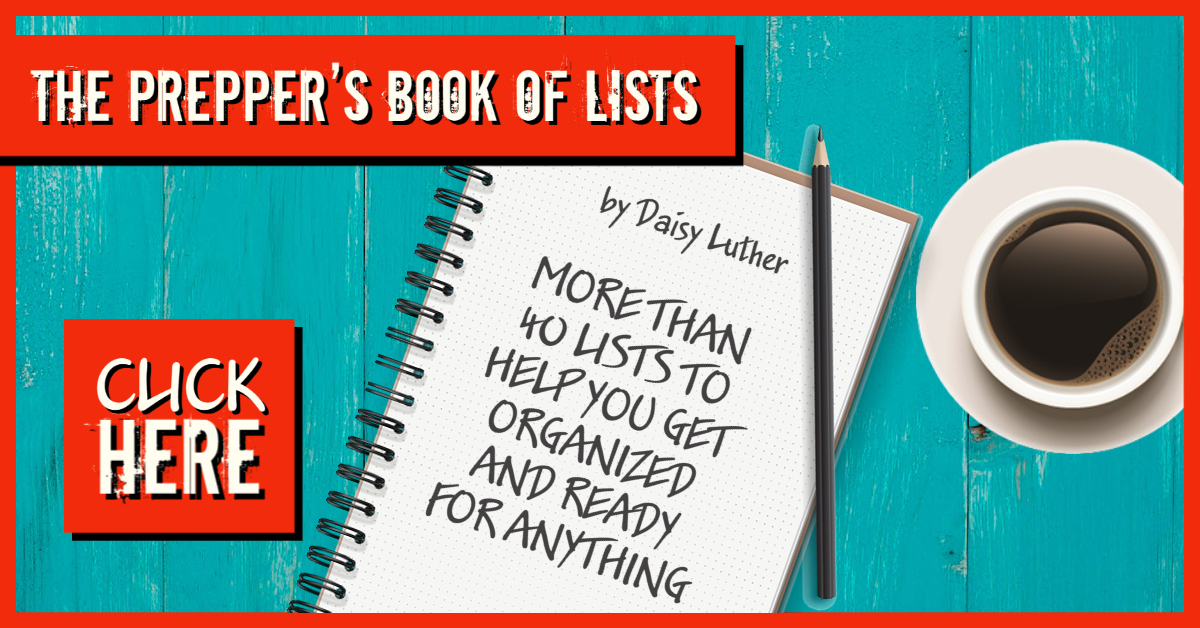 Note: It would be as challenging to contest American Greatness as unbiased as it would be Huffington Post. So let me be clear when I say both of these sources have their own political agendas. But here, we like to take a look at both sides of the issue.

Let’s take a look at the other side of this.

Small newspapers across the country widely picked up an article written by Julie Kelly for the website American Greatness. Kelly wrote a powerful argument about the danger of Shaner’s actions. Here are a couple of excerpts:

Shaner’s legal captives are learning the hard way what the government will do when one resists their commands to comply. Not only have their personal lives been shattered, finances depleted, and reputations destroyed by an abusive Justice Department investigation, Shaner’s clients must be indoctrinated with leftist propaganda about America’s alleged systemic racism.

The purge of the populist mindset is underway, courtesy of the fetid Beltway judicial system and the Joe Biden regime. Judges routinely lecture January 6 defendants about the wrongthink of a “stolen election” while prosecutors openly mock their political beliefs, including homeschooling and gun ownership…

…On the face of it, there’s nothing wrong with watching or reading any of Shaner’s “booklist.” What is very wrong is a taxpayer-paid attorney—one who is supposed to fight the government’s charges related to January 6, not play along with its phony depiction that “white supremacists” attacked the Capitol—using her authority to reprogram the political views of people she is supposed to be defending. The presumption of racist beliefs is automatic. (source)

You support who? You must be racist.

Anyone who supported Trump – no – let me rephrase that – anyone who did not emphatically denounce Trump – was deemed “crazy” and “racist.” By the very nature of their political beliefs, conservatives are looked down upon by tech giants, the mainstream media, and our government. And, this has been the case ever since Trump announced his run for the presidency.

Thinking outside the far leftist box is akin to treason, and people who do so are now being treated like traitors in a country that was founded on freedom of thought.

Kelly cites Joshua Rothstein, the assistant U.S. attorney handling one of Shaner’s cases, who said, “We don’t prosecute people based on their beliefs.”

But we all know that’s not really true…

Look at the ever-increasing lists of things we’re not supposed to say because someone, somewhere, might take offense. Businesses like Coca-Cola and Disney are re-educating their employees to be more “woke” and “less white.”

Disney is pushing critical race theory on employees through a new plan called “Reimagine Tomorrow.” The program urges workers to recognize their “white privilege” in a battery of training modules on topics such as “systemic racism” and “white fragility,” according to internal documents obtained by City-Journal’s Christopher Rufo.

Staffers are told to reject “equality” for “equity.” They must “reflect” on America’s “racist infrastructure” and “think carefully about whether or not [their] wealth” is derived from racism, according to the documents. (source)

If we’re fighting against each other, we can’t stand up beside each other.

That, of course, is the goal. It’s “othering” at its finest, and it sets us up for civil war or the quiet disappearance of conservative views.

People have been put in a difficult place. Speak up, and you’re likely to lose your job. Disagree, and you’re deemed a heinous racist, homophobic, or some other flavor of bigot. That’s what cancel culture is all about – silencing anyone who dissents with the threat of social and financial destruction. The deprogramming of Trump supporters and the re-education of white people to believe we owe penance to every person of other races is dangerously divisive.

I’m not a huge government supporter, preferring instead to govern myself. However, our government was designed to have checks and balances to keep the pendulum from swinging too far to one side. Currently, that system is being overridden, and re-education is just the start.

What do you think about re-education?

What do you think about re-education in the courtroom, workplace, and school system? Share your thoughts in the comments.