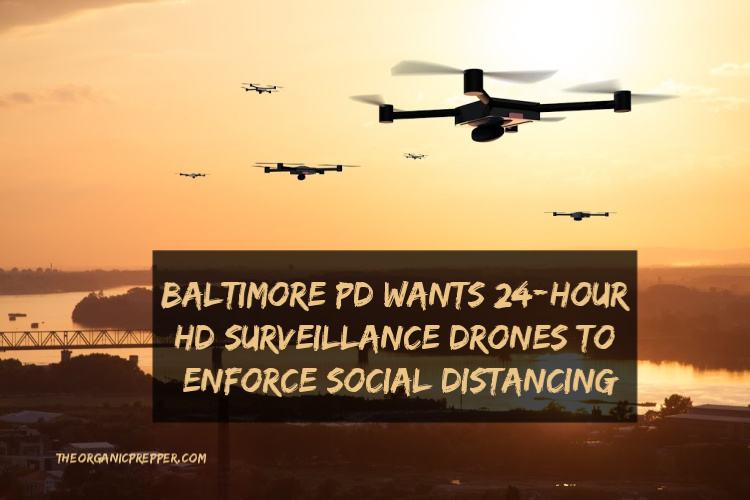 The Baltimore Police Department and “Persistent Surveillance,” an Ohio-based company, signed a deal together to spy on the residents of Baltimore, Maryland with drones. In Nazi Germany, fascism was characterized by the fusion between corporate and government power.

This shady company was under fire almost 4 years ago in 2016, for doing surveillance with the Baltimore Police Department and violating their own 45-day data retention policy.

Give an inch, they take a mile. Their client, the BPD was able to violate their official policy with impunity. “All media will be stored in a secure area with access restricted to authorized persons,” states the official policy of Persistent Surveillance Systems. “Recordings not otherwise needed for criminal evidence or for official reasons are retained for a period of 45 days and then destroyed.” 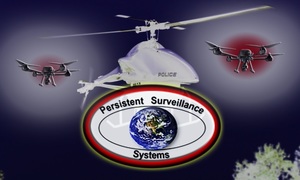 The company used drones to collect over 300 hours of aerial surveillance footage over Baltimore throughout 8 months in 2016.

This was directly after nationwide scrutiny came to the department in the aftermath of the death of Freddie Gray, which sparked nationwide protests.

City officials approved the new deal on April 1, and then the ACLU filed a lawsuit against the Baltimore Police Department about a week and a half later on April 9.

How invasive is surveillance in Baltimore?

The drones will be equipped with high-resolution cameras, capable of posing a real threat to the security of anyone deemed a “criminal.”

The ACLU emphasized that this crosses a massive line, explaining that the plan places every resident of Baltimore “under constant aerial surveillance.”

“It is equivalent to having a police officer follow us, each of us, outside all the time in case we might commit a crime,” senior staff attorney for the ACLU of Maryland, David Rocah said. “If that happened in real life, everyone would clearly understand the privacy and First Amendment implications, and it would never be tolerated.”

The high definition surveillance drones can reportedly cover around 90% of the City of Baltimore’s land area at any particular moment.

The ACLU noted that in combination with cameras on the ground accessed by the Baltimore Police Department, license plate readers, and other sources of info, it can all be combined to provide detailed information about the actions, identities, whatever you can think of, in regard to residents.

Representing the philosophical split between the fundamentally opposed sides of totalitarian vs not totalitarian, a Baltimore Police Commissioner admitted the police will in fact combine the data and have massively increased power.

“This actually can serve as a force multiplier for the police department, and perhaps can be used as an investigative tool while we are practicing social distancing,” said Police Commissioner Michael Harrison.

This week happens to be the 5 year anniversary of Freddie Gray’s tragic death at the hands of the Baltimore Police Department.

It sparked protests throughout 2015 from Baltimore, Maryland to Sacramento, California, coast to coast in the US during a year of police brutality-awareness.

“Putting residents under continuous, aerial surveillance will impact the privacy rights of everyone, but it is especially dangerous for Black and Brown communities,” the ACLU representative said. “Baltimore is a city with a terrible history of racism and lack of accountability for abuses by police. It’s the last place a novel system of mass surveillance should be tested.”

Will your city be next?

Common sense tells us that if one American city is under totalitarian drone surveillance, more will follow.

The ACLU recognized that possibility as well. A staff attorney with the ACLU stated that they are concerned if the drones are deployed in Baltimore, police across America will try to use police drones.

This month, in April 2020 the drones are set to launch, and this “trial period” of their use will last 180 days. A decision will be made by April 24, regarding the ACLU lawsuit against the Baltimore Police Department.

If the police drones are deployed, it will probably happen around the end of April.

If the trial comes to an end and the drone use is discontinued, according to their promises, the drones will be out of the sky around 6 months from their launch: the end of October.

Baltimore, Maryland is of course known to have one of the highest crime rates in not just America, but the world, providing a heavy justification for deploying police drones equipped with high definition cameras.

If the drones were deployed and accepted, one might see a city like Chicago or Atlanta, San Francisco or New York adopt them. San Diego-area city Chula Vista, California is already using police drones equipped with similar night vision cameras, to spot people breaking quarantine rules.

A line into totalitarianism is being crossed.

It will definitely take more than civil liberties organizations and lawsuits to shut down a movement like this, directly aimed at the civilian class. This could be considered equal to a declaration of war against the common people: a very clear line being crossed that could usher in true totalitarianism.

What scenarios might people see if these drones were deployed throughout America? Jails and prisons might fill up with people charged with new crimes, destruction of surveillance drones and things like that. Your every move could be watched when you’re outside your home. Where you go who you go there with…and yes, even if you aren’t doing anything wrong, you do have something to worry about: your complete invasion of privacy.

It’s difficult to believe people will be accepting of this. Either way, this moment of the line being crossed is extremely important to recognize. Whatever social power we have, it should be utilized to oppose the persistent advances of totalitarianism and the surveillance state. 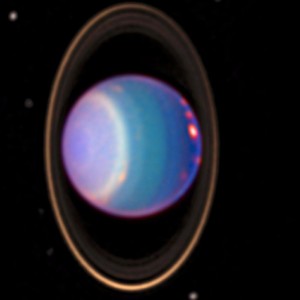